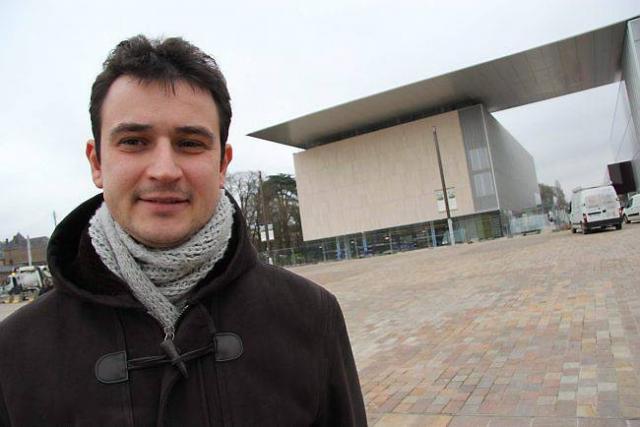 UK: The people of Pool are not keen on a local multiplex. “More than 2,000 people have signed a petition against a multiplex cinema being built in Pool. The Save Our Cinema campaign was started by Geoff Greaves, owner of Merlin Cinemas, which runs the Redruth Regal cinema.” Link

UK: “Turnstone Estates and Britannia Construction have announced that the building phase of the Rowley Arts Centre project has now been completed. Fitting out will take place ready for the 886-seat cinema’s target opening date of May 16.” Link

UK: Pop-up cinema in Portway “Run by staff at the [Civic] hall – which is owned and managed by Vale of White Horse District Council – the cinema has been pitched to film fans as a replacement for the Newbury Street Regent cinema. That closed in 2005 after its owners said it was not profitable.!Civic Hall promotions officer Nicola Ferguson said: “The audience had a fantastic evening watching the Academy Award-nominated film and enjoyed an interval with the bar open – and in the tradition of great cinema, popcorn, hot dogs and ice cream.” Link

UK: “And now Lowestoft’s East Coast Cinema is dramatically bouncing back itself as it prepares to re-open its door to film lovers more than two months after it was badly damaged by the tidal surge of December 5. Flood waters caused an estimated £250,000 of damage to the building in London Road South as three of its four cinemas were put out of action as seats, carpets and other fittings were ruined,” Link

Australia: “Glenelg’s $17 million cinema complex has been further delayed following a decision by the State’s peak planning body decision to postpone its assessment of the project. The Development Assessment Commission has deferred its ruling on the 930-seat complex and two-level carpark just south of Jetty Rd, despite government planners recommending the plan be approved.” Link

UK/Germany: Not live, but unlikely to deter fans. “Sony Digital Cinema has today announced a partnership with Real World, More2Screen and Eagle Rock Entertainment to premiere Peter Gabriel’s new concert film Back To Front in 4K. The concert was filmed live at the O2, London in October 2013 with ten state-of-the-art Sony 4K cameras and is now being presented in a private screening at Berlin’s CinemaxX cinema at Potsdamer Platz on February 11th.” Neatly tied in with Berlin Film Fedtival, though not mentioned by name. Link 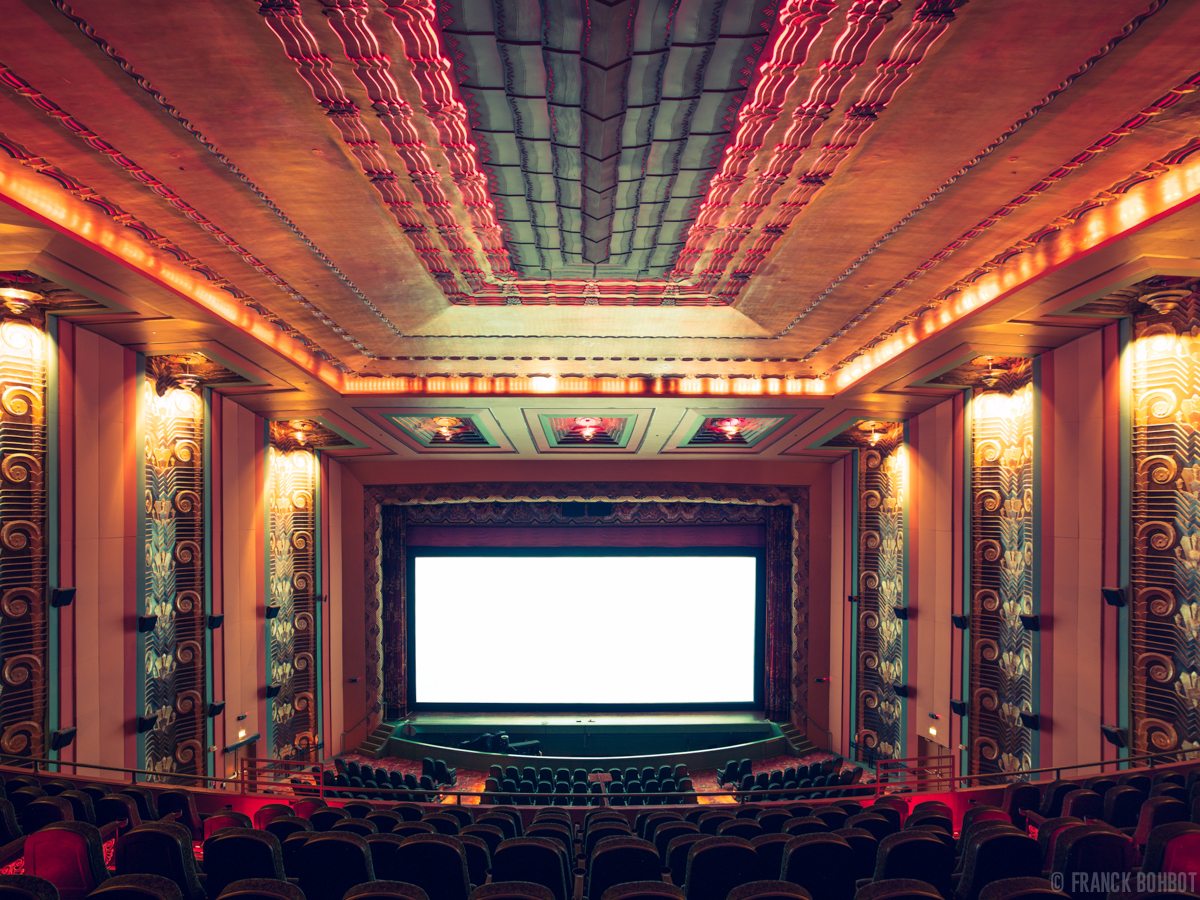 USA: Gizmodo had a wonderful collection of some of the most gorgeous picture palaces in California. Feast your eyes on these photos by Franck Bohbot and then seek them out to watch your next movie there to help keep them alive; admiring pictures of them in a coffee table book alone won’t do the trick. Link