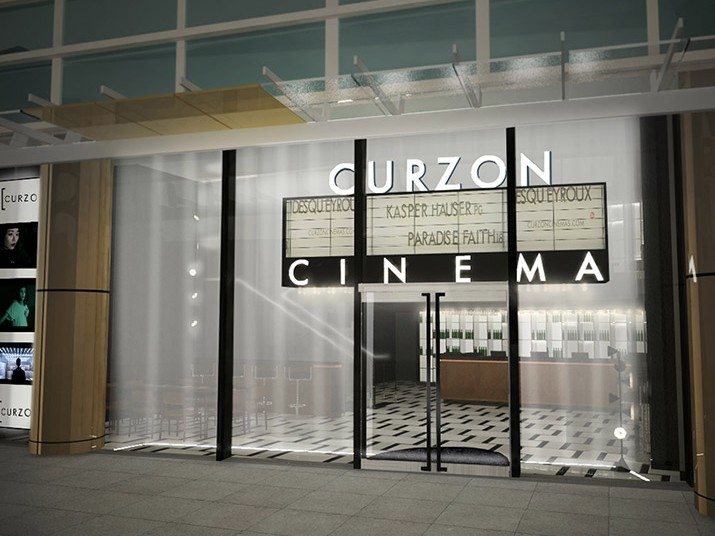 UK: London’s leading arthouse cinema chain is on a major expansion drive. “Boutique cinema chain Curzon Cinemas will almost double the number of its screens in the capital, from 12 to 20, as part of a £6 million expansion plan and design makeover. The main investment is in a new £3 million cinema on Buckingham Gate in Victoria with five intimate screens, each seating between around 25 and 75 people.” Funding is mainly coming from BVI-based investment group Viltree. Link

India: PVR has just announced a 55 per cent jump in profits for the latest quarter, highlighting the boom that Indian multiplex operators are experiencing. “The potential is huge, provided operators can find the right location in a country where prime urban real estate is costly and in short supply. Multiplexes account for just 8 per cent of India’s 12,000 screens but rake in a third of total box-office receipts, according to the Single Screen Association of India and a report by consultants KPMG and the Federation of Indian Chambers of Commerce and Industry (FICCI).” Link

USA: NPR takes a look at the end of 35mm film and the efforts by smaller cinemas to use Kickstarter to raise funds for conversion. “Dozens of small cinemas have taken to Kickstarter. The Tampa Pitcher Show has been trying to raise $30,000. It’s got a video up that includes a group of regulars who dress up and perform at screenings of “The Rocky Horror Picture Show”. They’re dancing until the lights go dark. “We’ve got to start showing our movies digitally otherwise we’re not going to be able to show them at all,” one of the performers says. So far, the Kickstarter campaign for the Tampa Pitcher Show isn’t going well.” Interestingly it reveals that Paramount has not abandoned 35mm completely – at Christopher Nolan’s insistence “Interstellar” will be released on film as well as digital. But that’s an exception. Link

UK: Gorgeous old British art-deco cinemas typically get turned into bingo parlours. Something better awaits this Bradford Odeon. “The former Odeon Cinema could be turned into a swimming pool after the council invited people to submit ‘commercially viable’ ideas to save the 1930s building.” Link

Cambodia: North-west resort is about to get a western-style cinema, but not thanks to any cinema chain. “Expats Valerie Smith and magician Sean Borland have embarked on a cinema venture that’s looking to fill a hole in the local Siem Reap cinema scene – a movie theatre showing the latest international releases.” Link

UK: Guardian film critic goes to showing of Coriolanus, first ever event cinema screening. Likes it, but thinks that it can do without the ‘DVD extras’ during the intermission and before the show. “The next shock was finding that I had come to see Coriolanus starring Emma Freud. Cinema audiences have long suffered all manner of irritating pre-film ads, but the appearance of Ms Freud on screen, whipping us into a frenzy about what we were about to see, was at best superfluous (we didn’t need persuading: we’d already bought our tickets) and at worst obstructive.” Bet he wished he hadn’t left his remote at home so he could fast forward through it. Link

USA/UK: (Recorded) Live from Las Vegas! “On Saturday 22nd March for one night only one of the world’s most sensational concerts will be screened from the legendary singer, songwriter and performer Elton John. The concert will be shown in over 200 cinemas across the UK & Ireland including Odeon, Cineworld and Vue Theatres, forming a total of 1,200 cinemas worldwide in over 40 countries including the US, Canada, Germany, France, Italy, Spain, Brazil, Mexico and Australia.” Does that mean Putin can’t watch it in Russia? Link 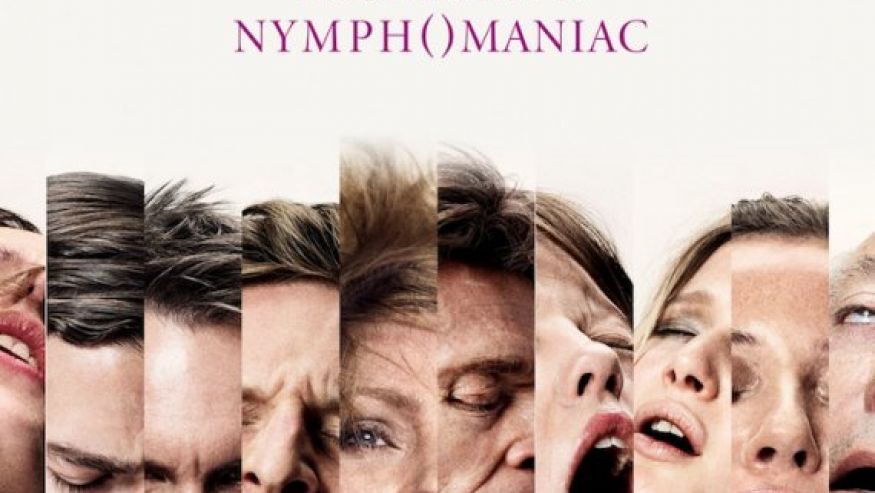 Mind the Generation Gap: Long article on how to attract the iPhone and social media-obsessed zombies of Generation Z back into cinemas. Advertising online rather than on television is apparently the key. Remember that while you watch your Super Bowl trailers. Link