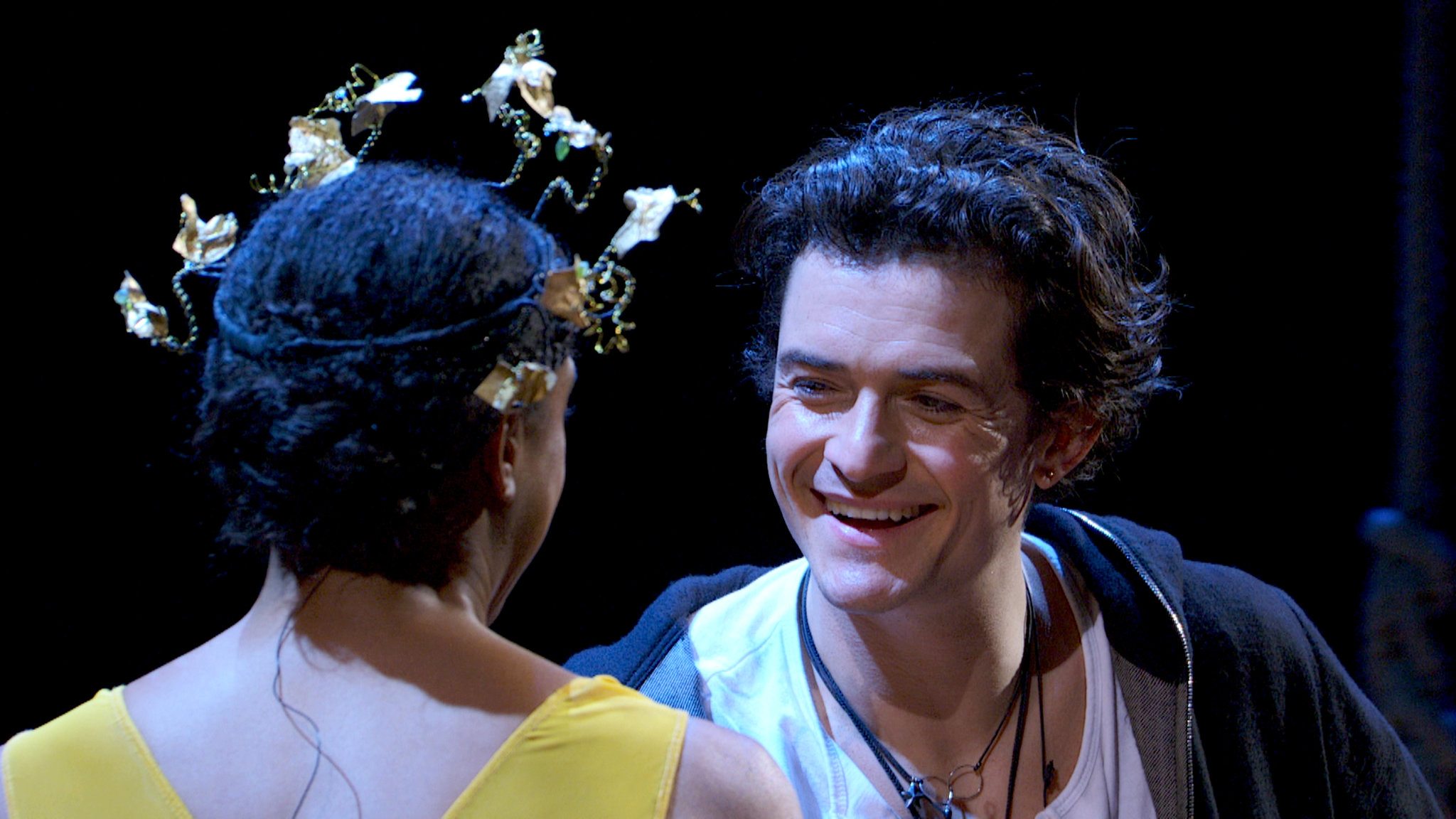 USA: The New York Times looks at the business of event cinema for Broadway, noting that with a few exceptions,  “Broadway has shied away from this booming phenomenon, which could represent a new revenue stream (it certainly has for the Met) or at least a potent new marketing tool.” By Experience and Broadway Near You are trying, NYT notes, but, “Still, the scattershot attempts to follow National Theater Live and the Met suggest that there is still plenty of head scratching about the financial and philosophical issues behind the idea of canning Broadway for mass consumption.” Though not mentioned in the article, the ghost of the original pioneer Broadway TV Network looms like Banquo’s spectre at the feast. Link

UK: Pop-up cinema in London. “This Valentine’s Week Vauxhall Village are holding a ‘Tunnel of Love’ pop-up cinema in a railway arch, showing a selection of romantic films including Annie Hall, Romeo + Juliet, and Casablanca.  Tickets and just £7.50 + fees, and profits are going to local homelessness charity Thames Reach.” Link

USA: A pop-up church inside a cinema. “The newly-formed Life Point Church Portsmouth is planning to launch big at Portsmouth Cinemas at 10 a.m. Sunday. Darrell Nickles, pastor of Life Point Church, and his wife Christa said they are anticipating more than 300 people to come out to their church’s very first service, due to extensive publicity throughout the community and social media. “With our launch service we are expecting to turn people away. The largest theater seats 200, and we have an overflow with a video projection that seats 130, and we are anticipating both of those being full,” Darrell Nickles said.” Link

UK: “A six-screen multiplex cinema is planned as the centrepiece of an exciting £6m scheme to regenerate Grantham’s town centre.The cinema will show all the latest blockbusters and form the focal point of a new leisure and cultural development.” Set to for completion summer 2015 it will replace the existing Reel Cinema. Link. http://www.granthamjournal.co.uk/news/local/breaking-news-6-million-cinema-plan-for-grantham-town-centre-1-5829927

UK: “ELTHAM people can have their say on a new cinema and restaurant complex for the area. Greenwich Council is seeking views on developing the Poundland site in the high street which it bought back in 2012.” Link

Ireland: “Plans for a 1400 seat nine screen cinema at the Navan Retail Park by the well known Omniplex Holdings cinema chain have been lodged with Meath County Council. The popular cinema chain is seeking planning permission to carry out remedial works to three existing units in the park to develop a nine screen cinema unit. A decision on the application is due by 26th February and the development will offer the latest in 4D screen technology.” Link

New Zealand: Temporary closure. “Cinema Hastings temporarily closed its doors last night to undergo a major refurbishment, including a new licensed cafe and more comfortable seating. Owner Matt Bell said only one of nine staff members will retain their jobs while the cinema is refurbished.” Link

Brazil: Latin America is following North America’s footsteps for satellite DCP distribution. “CineLive Closes Deal with Kencast to Offer New Services to Cinema Networks. Pioneer in broadcasting digital content via satellite to cinemas in South America, Cinelive announces contract signing with KenCast to implement the DCP (Digital Cinema Package) delivery format to over 150 movie theaters that are already part of Cinelive’s network. The solution will be standard in its operations by using the similar set used by the DCDC in the USA.” Link

UK: “LondonMetric Property Plc. (LMP.L) announced Monday that it has exchanged on the sale of the Odeon Multiplex Cinema in Dudley for 7.7 million pounds to clients of Aberdeen Asset Management, reflecting a net initial yield of 5.95%, falling to about 5.8% in June when a further top-up is due.” Link

India: One of India’s mid-size exhibition players is aiming for aggressive expansion. “Mukta Arts aims at 100 screens for its multiplex business in 18 months. The firm is concentrating on tier II-III cities and is looking at the affordable segment in metros.” India is dominated by three majors but the market remains fragmented. Link

India: The home state of Bangalore is an interesting cinema and television anomaly in India. “Perhaps Karnataka is the only state where dubbing from other languages into Kannada is not allowed. Movies, television serials and all other visual entertainment contents in other languages are not allowed to be dubbed into Kannada. This ban has been in force for more than 50 years.” This effectively disenfranchises 25-30m Kannadans who only speak the local language in what some consider ‘Talibanisation’. Link

Pakistan: Further efforts to ban Bollywood films from Pakistani cinemas. “As Bollywood films continue to provide a lease of life to cinema owners and the entertainment-starved people of Pakistan, some domestic producers have stepped up efforts to impose restrictions on their import.” Link

UK: “FILM fans are celebrating today after raising the £80,000 needed to save the only cinema in a Hampshire town. Members of Lymington Community Association have taken just eight months to collect enough cash to update the projection equipment and give the ageing auditorium a major facelift.” Link

UK: Help needed to save gorgeous 1920 Art Deco cinema. “MORE investors are needed as Sandown’s Rivoli Cinema project seeks to find £100,000 more to save the Isle of Wight building. Four backers have come forward and are mulling over the business plan, potentially topping up the £35,000 already donated by members of the public. But more investors are needed and with a deadline of next Friday before the current owner calls in developers, time is running out.” Link

USA: Paramount’s end to 35mm has added urgency to many fundraisers. “Multiple fundraising attempts have been launched recently to help the Rogersville Cinema 4 pay for new equipment for the impending switch to digital projection by all of the studios.” The Tennessee town’s Chamber of Commerce has chipped in and city fathers met twice, but more is needed. Link

UK: Geo-location cinema advertising is rolling out in the UK. “Volkswagen UK has paired up with Digital Cinema Media (DCM) to launch geo-targeted advertising across cinema screens – becoming one of the first brands to do so. DCM has developed its own geo-location targeting tool to help drive new ad targeting opportunities for brands, specifically retailers given that 80 per cent of DCM’s cinema estate is located within a mile of retail areas.” Link

Cinema of Pleasure and Pain: The Guardian’s columnist Tim Dowling tries to reconcile luxury cinema dining with watching 12 Years a Slave and etiquette of helping yourself to food left out. “By the time I reach my seat, I’m overcome by a sense of fraudulence, a feeling that however much I’ve paid for my ticket, I’m still looked upon as a popcorn thief. But a few sips of wine is all it takes to restore my sense of entitlement. You leave popcorn unattended within my reach, I help myself: that’s the way I roll.” Link