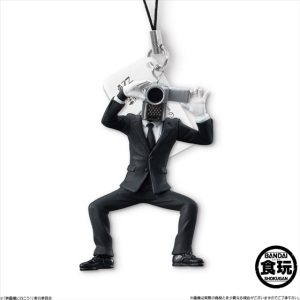 Japan: How to tackle piracy? With action figures! “It’s a well-known fact that, when faced with public relations or marketing dilemmas, 99.99% of Japanese companies create a cute mascot to solve the problem. So naturally, this is how the Japan Motion Picture Association tackled the issue of film piracy. The resulting character, a robot-dancing thief with a huge camera for a head, has proven wildly popular with theatergoers.” But are the Japanese fetting him as hero or villain? Either way, I want one. Link.

USA: Interesting trend of downsizing and up-marketing cinemas news from Burlington (Va.). “National Development recently gained the Planning Board’s support on several petitions pertaining to renovations at the AMC Burlington Cinema and the construction of a restaurant in the lower parking lot behind Chili’s… The cinema, which is located on 20 South Ave., currently has 2,400 seats, but the proposed renovations would eliminate just over 1,400 seats, leaving the desired seat total to 990. The idea is to provide luxurious theater seats consisting of 23-inch-wide individual recliners and 54-inch-wide love seats for couples.” Link.

UK: Unusual screening venue for Scotland’s ‘other’ film festival. “An industrial warehouse, a Gothic gallery and the hold of a tall ship are some of the unusual venues that will host film screenings as part of the tenth Glasgow Film Festival. Organisers said they are “pulling out all the stops” as they unveiled this year’s programme, which features a record 60 UK premieres.” Link.

Russia: After restricting Hollywood films, Russian lawmakers now want to ban vodka from the big screen. “Nikolai Gerasimenko, first deputy chairman of the Duma Committee on Health, called on lawmakers to ban scenes of alcohol consumption in Russian films, claiming that these depictions are harmful to children. According to the official, many Russian films use alcohol drinking as an important part of the plot; he cited in particular the recent release The Geographer Drunk Away the Globe. “Children have already started drinking at age 11, and so we have to restrict the showing of…alcohol consumption in cinema and television,” Gerasimenko declared.” That should sober up those 11-year old. Link.

Uganda: One cinema goer reflects on 3D and 5D, plus its implications for pirates. “5D cinema offers no films per se; it is really an amusement park visit. If you want the thrill of a hair-raising rollercoaster ride without stepping onto one, then 5D is for you. ” But “I don’t know what the future holds for my movie-pirate buddies downtown, who usually sell me the latest blockbusters in “clear copy” before the movies even hit the cinemas; technology has scored one ahead, this time.” Encouraging to hear. Link. 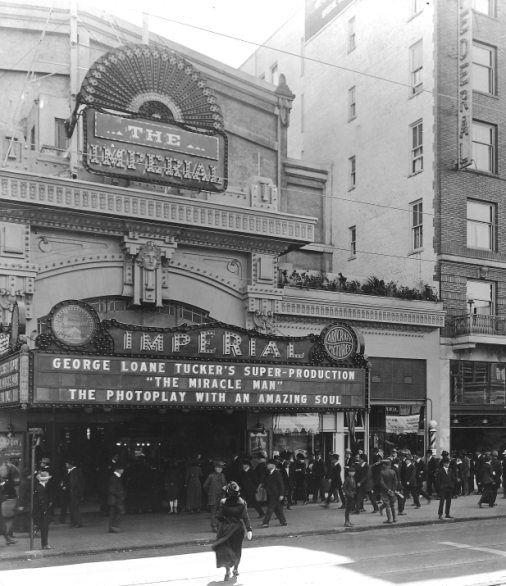