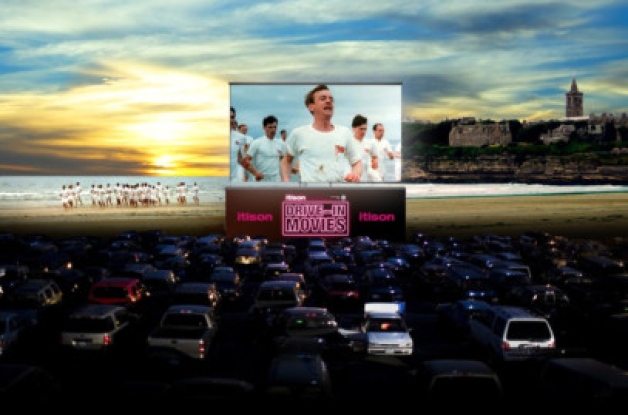 UK: It might not have the most obvious climate, but a pop-up drive-in cinema concept is taking hold in Scotland. “Film goers will be able to drive into the scenery under innovative plans for drive-in screenings at some of Scotland’s most dramatic movie backdrops. US-style outdoor cinema shows are proposed for iconic big screen locations, such as the James Bond blockbuster Skyfall in Glencoe, to where Daniel Craig and Dame Judi Dench retreat in a vintage Aston Martin DB5.” Taking a leaf from the book of Future Cinema, Glasgow-based event firm Itison has already hosted two screenings and will show ‘Top Gun’ next to Edinburgh Airport’s runway next month. Link.

Australia: Meanwhile, someone has the same idea on the other side of the globe, where the climate would seem more conducive to outdoor screenings. “If you took all of the ingredients for a perfect summer and mixed them up into one big event, you’d end up with Ben and Jerry’s Openair Cinema. This summer, Ben and Jerry’s will bring Sydneysiders movies, ice cream, live music and a bar, all from the ultimate beach destination, Bondi Beach.” There will also be sea and surf-themed films, like The Big Blue. Link.

India: “PVR Ltd has opened a Multiplex at Pacific Mall, Dehradun in the state of Uttarakhand. Out of 5 screens, 4 screens have become operational from January 17, 2014.” Link. 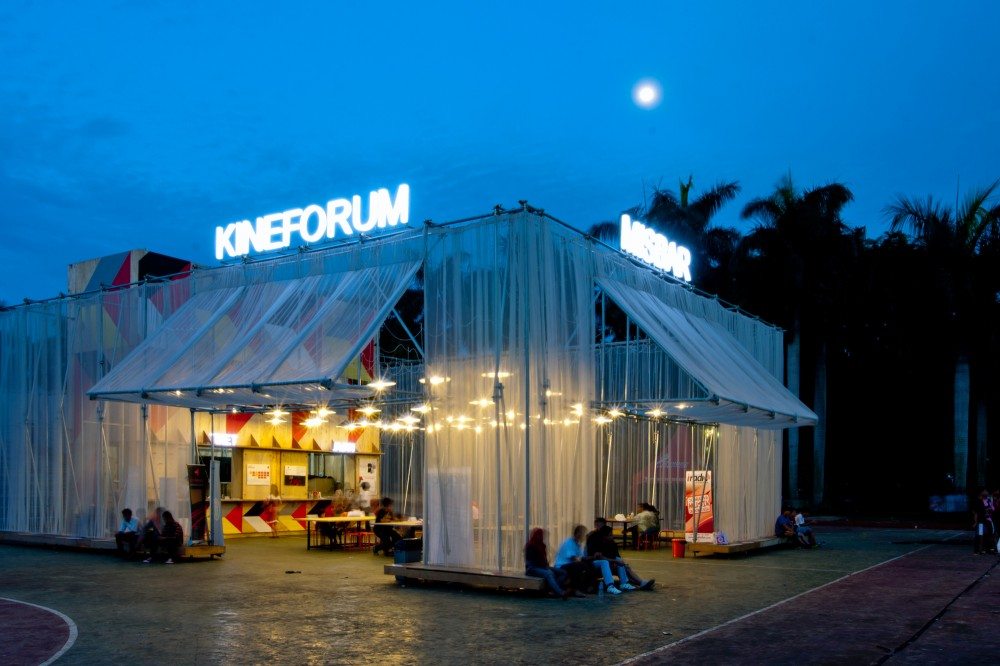 Indonesia. An architecturally fascinating temporary cinema. “Kineforum Misbar was a temporary open-air cinema built as part of the 2013 Jakarta Biennale, an international contemporary art event held in the Indonesian capital. It was the result of collaboration between architects Csutoras & Liando and Kineforum, a non-profit organization that runs the only cinema in Jakarta dedicated to international and local art-house and independent movies.” Link.

Australia: Like most developed nations, box office was done in Australia in 2013. “Australia’s box office gross for 2013 was $965,254,265 (A$1,099,615,801), 2.3% less than 2012.” Motion Picture Distributors Association of Australia (MPDAA) notes that, ““Australia continues to be among the most frequent cinema goers in the world and is acknowledged as an important and relevant contributor to the global box office,” Link.

India: More on ticket price control in south India. “Finally, there is some hope of cheaper tickets for the city movie freaks. After Bangalore Mirror published two reports, ‘If Chennaites can watch films in multiplex for Rs 10 [US$0.16], why can’t we’, on November 21 and ‘Govt can cap ticket prices if it wants’ on November 22, the government is contemplating a price ceiling for the city multiplexes.” Cap in Chennai for multiplexes is INR 120 ($2). Bangalore has no cap and tickts in multiplexes can cost from INR 120 to 1,000. Link.

Canada: Rejoice Canadian wine-sipping cineasts. “The Carlton has achieved the unique distinction of being the first cinema in Ontario to be fully licenced for liquor service throughout all lounge areas and auditoriums. Much like a concert hall or opera house, Magic Lantern Carlton Cinema now provides the option of enjoying alcoholic beverages while watching films. The only exceptions will be in auditoriums showing G-rated family films, which will be designated as “dry zones” during the run of such engagements.” Now form an orderly line. Link. 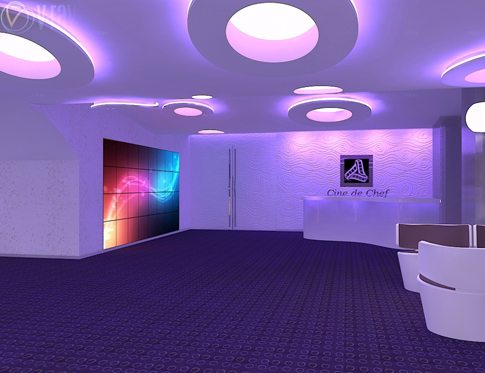 Nepal: Kathmandu is getting its first cinema diner and it looks swish too. “With an objective to provide a different cinema viewing experience to the customers, a new multiplex with dining experience is coming up at CTC Mall in Sundhara. Cine de Chef Company is opening a new cinema hall named Cine de Chef within next two weeks which provides movie goers with the experience of latest movie as well as mouth-watering food while watching the movie. The company claims that it is the first of its kind cinema hall in Nepal which has a built-in kitchen that serves full breakfast, lunch and dinner besides just tit-bits that the cinema halls are serving currently.” Link.

USA: Brooklyn, New York. “A new church in Downtown Brooklyn is holding its services inside a movie theater. Liberty Church launched its first service inside a United Artists Cinema on Court Street.” Link. 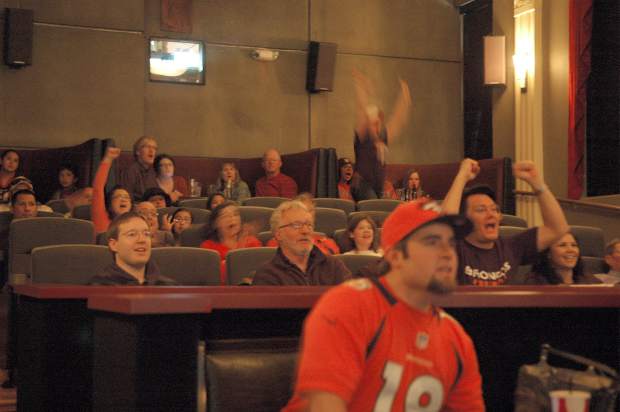 USA: Sports on the big screen. “Fans of the Denver Broncos cheered their team to victory Sunday at the Kress Cinema & Lounge, taking advantage of the 20-foot-wide screen to watch the Broncos defeat the Patriots 26-16 to become AFC champions…Nick and Jamie Eberle of Greeley, who watched Sunday’s big game at the Kress, said it was an easy choice. “The big screen, the drinks, the food,” said Nick Eberle of why they chose the Kress. “But mostly the big screen.”” Eat your heart out Samsung. Link.

Pakistan: One man’s mission to ban Bollywod films from Pakistani screens. Aslaam Dar is not a taliban but a local film director. “Dar has been leading the case from the side of local filmmakers in Lahore, who have vociferously opposed the idea of Indian films and content since Partition in 1947… He says that the issue of Indian films had initially started out as a question of getting equal access to larger markets. But today, it is a question of patriotism.” Good read for anyone trying to understand the politics of south Asian cinema. Link.

Unsuitable viewing: Question from ‘SpiceyBiriyani’, a British-Asian muslim, in an online forum. “My brother is going to the cinema to watch a disgusting movie (wolf of wall street) He is adamant on watching it. I have told him that it does not befit a muslim to watch such filth (or any decent person tbh) but he refuses to listen.” How to stop him? ‘Stogie’ replies, “I have seen wolf of wall Street. It really is very unsuitable for muslims. I liked it though, di’caprio can really act. There is lot of nudity, drug taking and music.” I couldn’t have summed up the film better myself. Link.