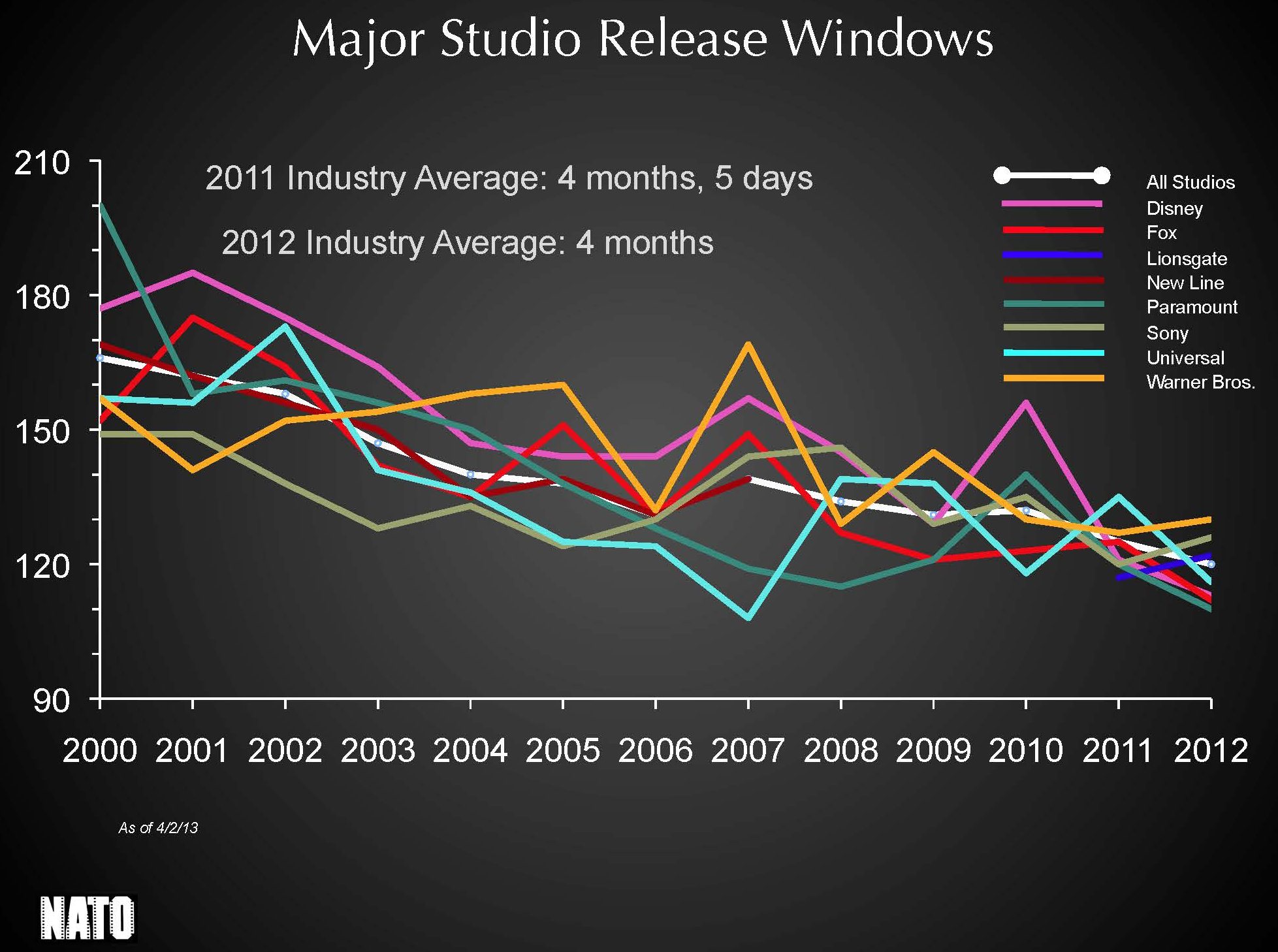 History may remember this past summer’s blockbuster season more as the one when studios successfully shortened the theatrical window by three weeks, rather than as the one in which numerous $200 million tentpole films failed at the box office. Sure, the latter seems to be getting all the press right now, but it’s the former that may prove to have a longer term impact on the industry.

Back in June, Sony and Disney made headlines by announcing they would experiment with streaming movies online while the films were still playing in theatres. Movies like “Django Unchained,” “Wreck-It Ralph” and “Brave” were all available for streaming before their theatrical runs were over. In case you’re wondering why you never saw them on Netflix or your local video-on-demand service, the pilot program took place in South Korea to test market feasibility and adoption. South Korea was a perfect target destination for such a pilot; not only is it the eighth largest film market in the world, it is also the currently the home of the fastest overall Internet connectivity on the planet. Make no mistake, if the trial proves a success, we will see theatrical releases streamed into the home in Europe and the United States.

Much in the way television production companies have turned from traditional cable networks to services such as Netflix with shows like “House of Cards” and “Orange is the New Black”, movie studios have found a way to circumvent the DVD/Blu-Ray distribution chain (and its accompanying restrictions) by releasing films on iTunes and other VOD outlets before physical copies ever hits retail stores.

MacRumors reported in August that Paramount Picture’ “Star Trek Into Darkness” got an early release on iTunes and Amazon weeks before DVD or Blu-Ray. Movie fanatics with beefier ISP connections from providers like HughesNet and Verizon have bandwidth fast enough to watch Blu-Ray quality streams at the click of a button; no buffering required. “Star Trek Into Darkness” is one of the bigger titles to get an early online release and given how successful it’s been, will hardly be the last.

Studios are also likely exploit any additional revenue opportunities that present themselves as the technology used to stream theatrical releases into homes becomes more advanced. When Microsoft first debuted the Xbox One earlier this year, the company hailed its new gaming console as the ultimate home media center. Backlash from fans eventually forced Microsoft to revise some of the console’s DRM and Kinect requirements, but the original vision offered huge potential for streaming in-theater movies right into the living room.

Kinect, the motion-sensor controller originally created for the Xbox 360, is so sensitive for the Xbox One that it can detect and count the number of people in a room. This means consumers streaming an in-theater movie could essentially be charged per person for a “ticket” to watch in their living room. One person on the couch would cost USD $5 (hypothetically), two people USD $10, and so on. Such sensor devices could regulate viewership and assure studios that everyone viewing a movie is paying to see it.

Theatre owners are certainly aware any successful home streaming program poses a threat to the cinema industry, especially if current releases are made available, as in South Korea. One way in which theatre operators are combating competition for consumer’s leisure time is through offering premium theatre experiences. These premium cinemas feature plush reclining seats, a wait staff, a full restaurant menu and at times permit only adults over 21-years-old so that alcohol can be served. Cinema chains such as the Alamo Drafthouse even enforce a zero tolerance, no talking/no texting mobile phone policy to help enhance the theatre-going experience.

If one were to believe the prophecies of George Lucas and Steven Spielberg, these premium theatres are the ones that will come out on top over time. Surely, the overcrowded, ringing cell phone, crying baby multiplexes currently dominating the U.S. cinema market will have to make major adjustments if the studio’s experiment in South Korea pays off and they decide to replicate it North America. 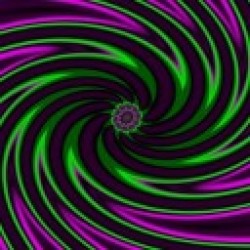