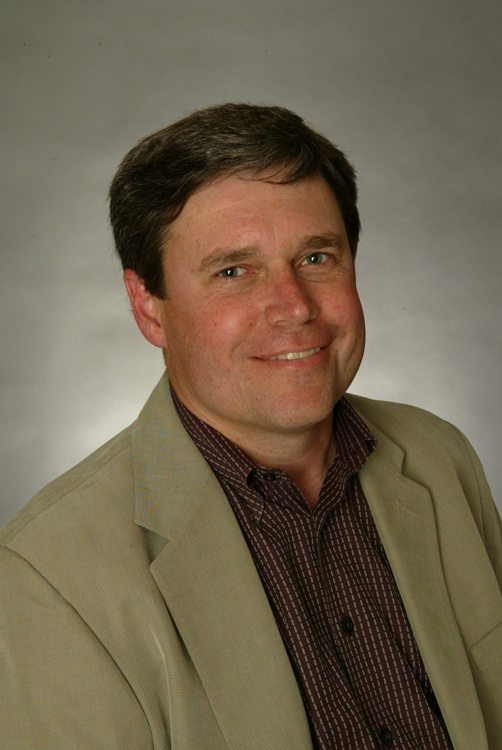 Post Logic’s Larry Birstock is vacating this position to move into an international role within the organization as president of Prime Focus Global Integration.
“Rob’s deep industry experience and long-standing relationships with Hollywood studios will be an enormous asset to Post Logic Studios and the Prime Focus companies,” said Namit Malhotra, founder and global CEO, Prime Focus, in a released statement. “We’re also thrilled that Larry has moved into a strategic global role within Prime Focus to help us more tightly integrate sales and operations across facilities in India, the UK, Canada and the US.”

Prior to his tenure with Dalsa, Hummel served as SVP, production technology at Warner Bros. There, he oversaw digital restoration work on such films as “Gone With The Wind” and “The Wizard of Oz.” Before joining Warner Bros., he held positions including SVP, digital cinema for Sony Corp.; EVP, digital development for Technicolor, and head of DreamWorks Animation Technology, during which time he oversaw the building of the company’s animation technology infrastructure. Hummel also held positions in postproduction, Imagineering, and TV animation at Walt Disney Studios.