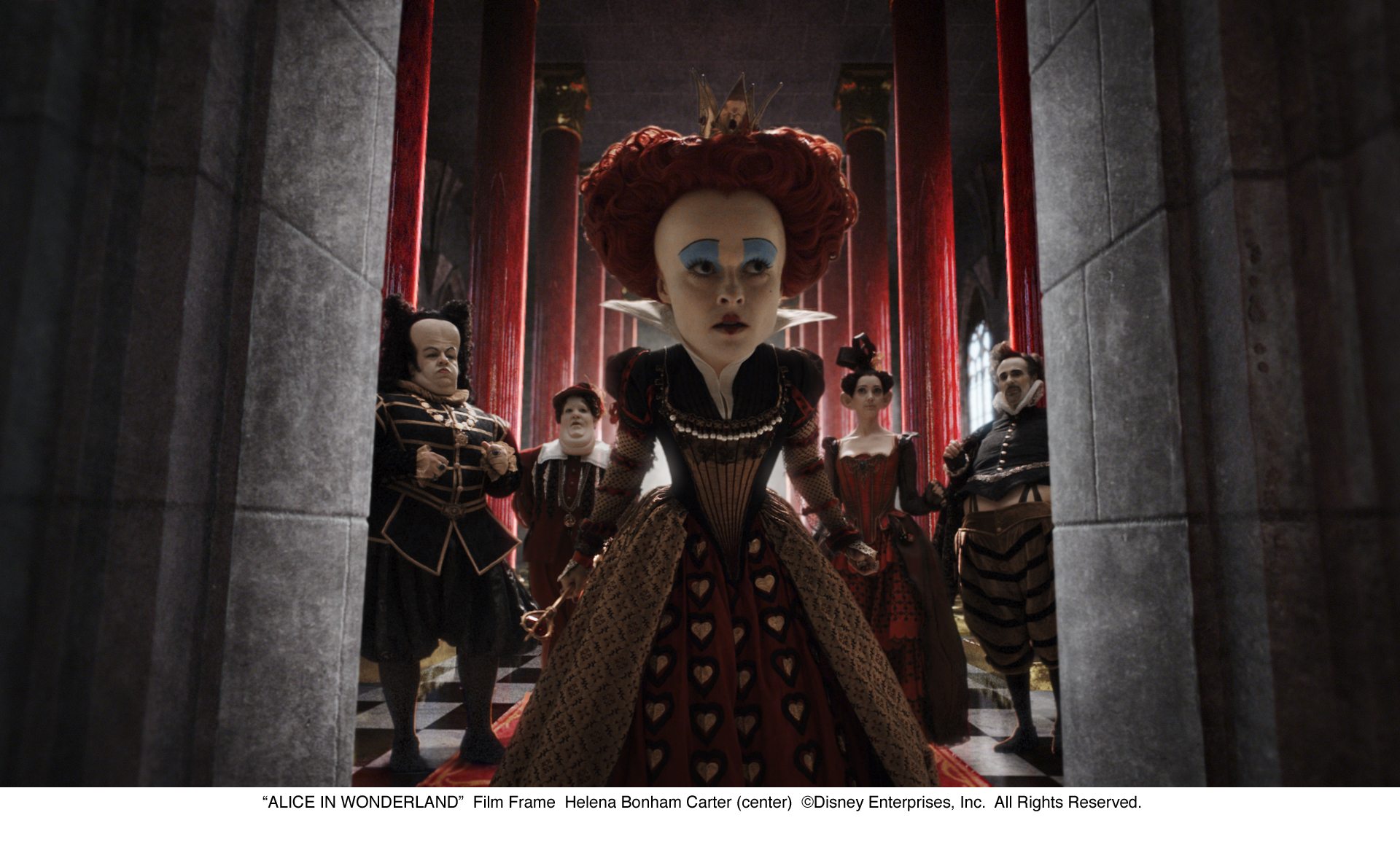 It’s fitting that on the eve of theatrical exhibition trade show Showest—and as DCIP claimed its long-awaited funding—Disney’s “Alice in Wonderland” topped the weekend box office during its second week in release and demonstrated the continued strength of 3D.
Alice earned an estimated $62 million, extending its domestic haul to $208.6 million, according to weekend box office figures announced Sunday by Rentrak and its Box Office Essentials theatrical box office data collection and analytical service.
Tim Burton’s fantasy played in 3,728 locations, and of course included a digital and Imax 3D release.
Many insiders believe this wildly successful start—Burton’s most successful do date—is t least in part due to the “Avatar effect.” And insiders suggest that 3D can account for roughly 80% of the “Alice” box office figures.
But “Alice” is not likely to benefit fully from this bump, as Dreamworks Animation’s “How To Train Your Dragon” is set to open March 26, taking the majority of the 3D screens. This of course is not a new concern, but it only becomes more pronounced as box office numbers climb to record heights and tentpole titles demonstrate staying power.
“Dragon” of course has a similar problem, with the opening of the 3D “Clash of the Titans” on April 2, when the industry will get its first look at a film entirely converted to 3D by Prime Focus.
“Alice” was lensed in 2D, and the live action scenes were converted to 3D by companies including In-Three and Legend Films. The film’s lead VFX house, Sony Picture Imageworks, handled the 3D conversion for the CG Wonderland environment that makes up the majority of the run time.
According to Rentrak estimates, the top five in the domestic market included the debuts of “Green Zone” with $14, 5 million, “She’s Out of My League” with $9.6 million, and “Remember Me” with $8.6 million. “Shutter Island” rounded out the top five with $8.1 million, giving the film a new domestic total of $108 million. “Avatar” continued to perform, earning an estimated $6.6 million, for a new domestic total of $730.3 million.