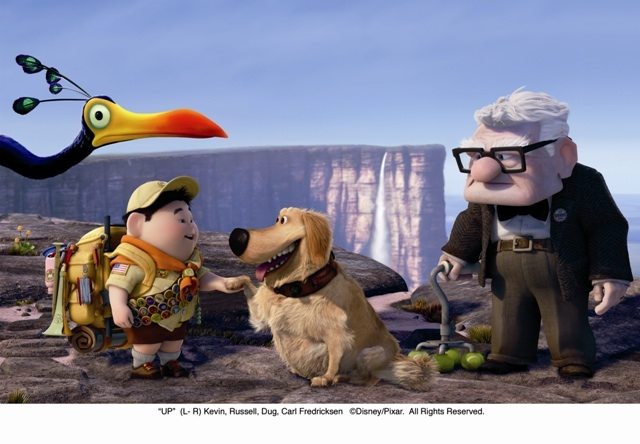 In its second weekend in release, “Up”—Pixar’s 10th animated feature and first in digital 3D—crossed the $100 million mark. The film earned $44.1 million in North America, to reach a domestic total gross of $137.2 million. The film opened in 3,818 theaters, including roughly 1,535 that were 3D ready.
Still, when the final weekend numbers were released Monday, Warners’ new comedy “The Hangover,” has just squeaked by Pixar with just under $45 million for the weekend.
Universal’s new Will Ferrell-starrer “Land of the Lost” disappointed, bringing in $18.8 million.
“Night at the Museum: Battle of the Smithsonian” and “Star Trek” finished fourth and fifth respectively. “Museum” earned $14.6 million for a new domestic total of $127.3 million, while “Star Trek” brought in another $8.3 million in North America for a new domestic gross of $222.7 million.
The debut of “My Life in Ruins,” starring Nia Vardalos (“My Big Fat Greek Wedding”) earned $3.2 million.