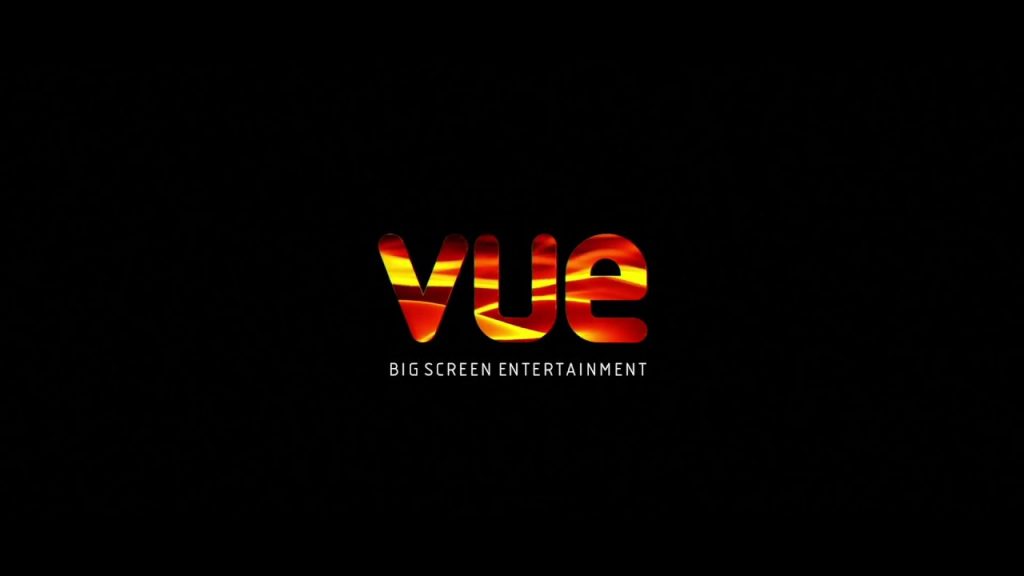 Unique X, the global leader in digital cinema software solutions, is excited to announce that Vue Entertainment (Vue), has chosen to install the Movie Transit DCP content delivery solution in all of its 91 cinemas, a total of 870 screens, throughout the UK and Ireland.

Unique X’s agreement with Vue brings the total number of screens connected to the Movie Transit network in the UK and Ireland to over 4,600.

The Movie Transit network is part of the world’s largest broadband DCP delivery network, spanning more than 2,500 connected cinemas. In the first 6 months of 2018, Movie Transit delivered a staggering 16.7PB of data to its worldwide networks.

“Vue is dedicated to offering a premium out-of-home entertainment experience  and this demands, amongst many other things, innovative and robust technical solutions,” commented Roland Jones, Executive Director, Technical Services, Vue International. “We have been impressed by the performance and capability of Smart Trailering and Basekey, the addition of Unique X’s Movie Transit content delivery solution is the next step in our drive to optimise cinema operations.” “We have been working with Vue for 5 years and have huge respect for both the Vue brand and the technical team. We’re delighted that Movie Transit is now being deployed and look forward to potential further innovations including Rosetta Live,” said Phil Morris, Chief Commercial Officer at Unique X.

Vue has 91 state of the art cinemas throughout the UK and Ireland, with 870 screens. This includes 271 3D screens, 11 Extreme Screens, 7 Gold Class screens, 6 Scene Screens and Bars and 3 IMAX screens where Vue project every film in Sony Digital Cinema 4K for ultra high definition pictures with four times more detail. With over 150,000 seats, 98% of which are stadium seating, Vue’s innovative development programme has led the way in the UK. Vue Westfield London (February 2010) and Vue Westfield Stratford City (September 2011) remain the first and third highest grossing cinemas in the country.