Vue Agrees to Acquire Premium Out of Home Entertainment Companies in Poland and Ireland, Expanding its Global Footprint 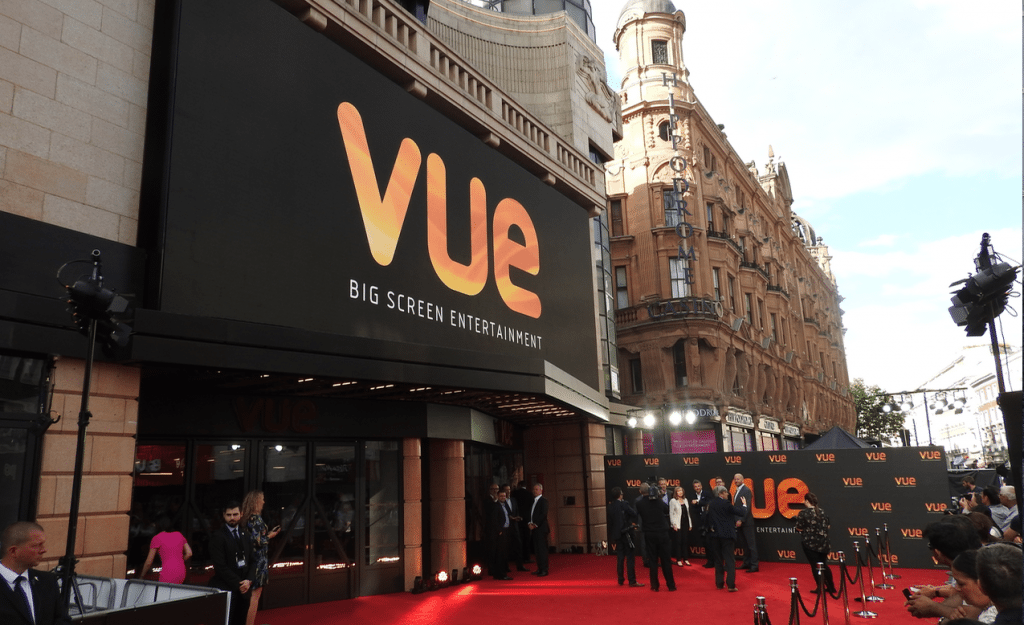 Vue International has agreed to acquire Cinema3D in Poland and Showtime in Ireland, expanding its premium out-of-home entertainment offering to 228 sites and 1,989 screens across Europe.

The acquisitions continue Vue’s successful growth strategy by adding a further 16 sites; taking the UK & Ireland portfolio, Vue Entertainment, to 89 sites and 855 screens and the Poland & Baltics portfolio, Multikino, to 48 sites and 342 screens.

“Since Vue’s inception 15 years ago the business has grown both organically and through a series of acquisitions and today we are managing and operating the most respected brands in major European markets and Taiwan. We have made 14 international acquisitions in this time and we are proud to provide out-of-home entertainment to over 80 million customers a year. We remain committed to continued international growth and delivering a premium big screen experience by owning, managing and developing the highest quality cinema assets around the world.”

Since January 2011 Cinema 3D has opened 11 sites with 49 screens and has a further three sites with 20 screens in development in Nowy Targ and Warsaw. The entire circuit is a modern, well equipped, stadium seated circuit which fits well with Vue’s international circuit. The cinemas are located in retail and leisure developments and some of the largest shopping centres in each region. The entire circuit will be re-named and branded in line with the existing Multikino circuit.

The Showtime cinemas are located in retail parks alongside well-known retail brands. The Ashbourne site is the only cinema in the region and has 6 screens whilst the Limerick site has 7 screens and is in the largest urban area in the south west of the Republic of Ireland.

The acquisitions have been carried out by subsidiaries of Vue International Bidco plc and financed via existing resources.