VOX Cinemas to Distribute “Jujutsu Kaisen 0” Across the MENA Region 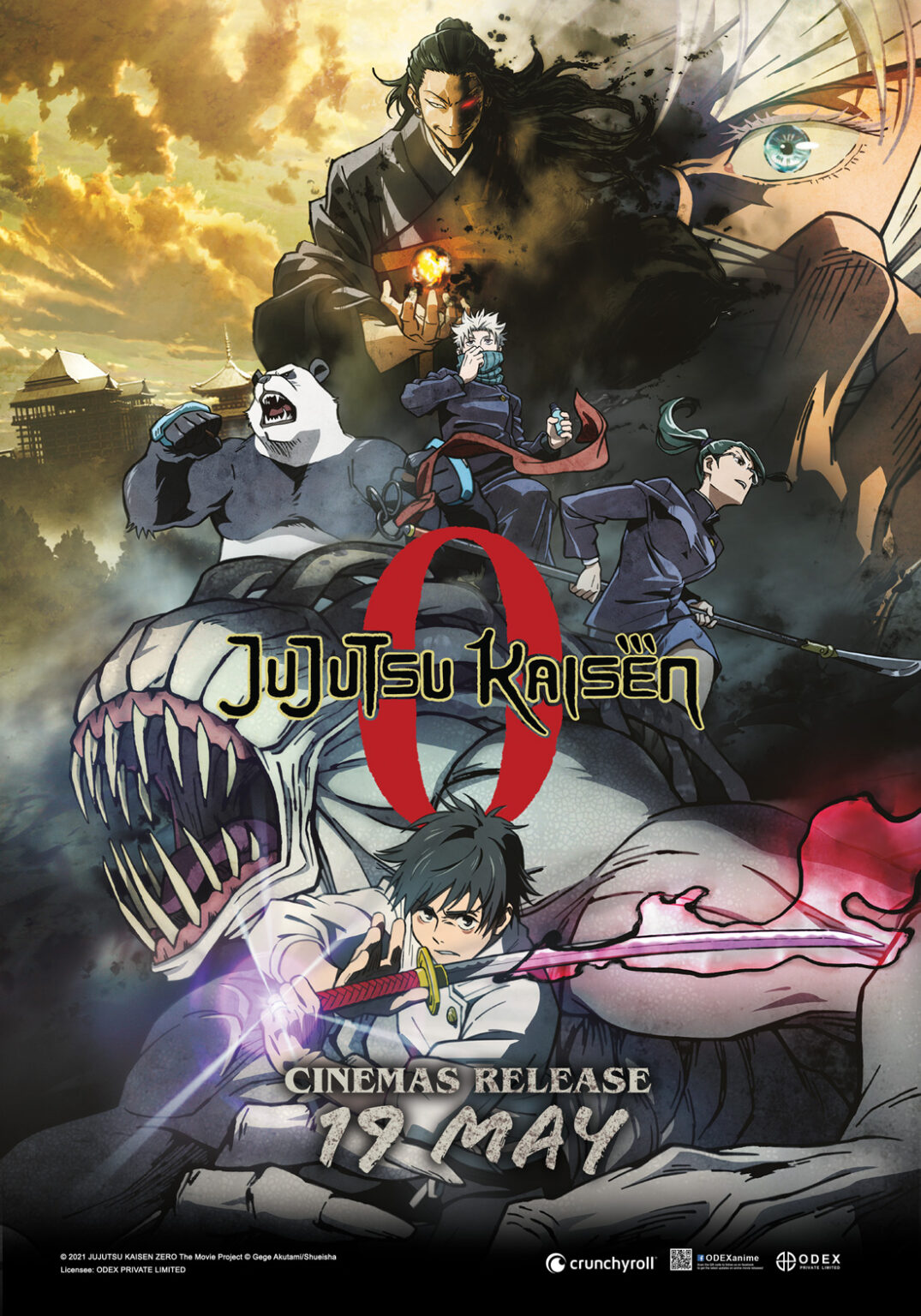 VOX Cinemas, the dedicated cinema arm of Majid Al Futtaim, is excited to announce that it will release “Jujutsu Kaisen 0” across the MENA region on 19 May as part of its exclusive distribution deal with ODEX, the leading Japanese animation film distributor in South-East Asia. The much-anticipated anime film has enjoyed critical acclaim and commercial success in Japan and international markets where it has been released.

“Japanese animation is experiencing an unprecedented rise in popularity. Last year, we distributed Demon Slayer – Kimetsu no Yaiba – the Movie: Mugen Train, which broke box office records to become the highest-grossing anime film ever and opened up a world of new possibilities for the anime industry”, said Toni El Massih, Managing Director of VOX Cinemas. He added, “While previously considered niche, anime has moved into the mainstream and amassed a huge following across the region. VOX Cinemas looks forward to bringing “Jujutsu Kaisen 0” to the big screen as part of our ongoing partnership with ODEX and, we are confident that its performance across MENA will mirror that of Japan and the US.”

Go Wei Ho, Managing Director, ODEX Private Limited, Singapore added, “With a box office of more than USD$100 million, “Jujutsu Kaisen 0”, is currently in the top 20 grossing films in Japan. We are proud to continue our partnership with VOX Cinemas and, are confident that “Jujutsu Kaisen 0” will bring forth another landmark box office record in MENA.”

“Jujutsu Kaisen 0” follows Yuta Okkotsu, a nervous high school student, who enrolls in the mysterious Tokyo Jujutsu High School under the guidance of Satoru Gojo after being haunted by the curse of his childhood friend. Directed by Sunhoo Park, the film is based on “Jujutsu Kaisen 0” (JUMP COMICS / Shueisha), a prequel manga to the smash hit supernatural adventure series from Gege Akutami.

In addition to being the Middle East’s largest and most innovative exhibitor, VOX Cinemas also operates a large regional film distribution business and produces content. Towards the end of 2021, it distributed Al Kameen (The Ambush), the largest-ever Arabic feature film production in the GCC, which smashed box office records and became the highest-grossing Arabic language movie ever in the United Arab Emirates. Last year, VOX Cinemas also distributed the Saudi Japanese anime The Journey in partnership with Manga Productions.

“Jujutsu Kaisen 0” releases on 19 May across theatres in United Arab Emirates, Kingdom of Saudi Arabia, Egypt, Oman, Bahrain, Qatar, Kuwait and Jordan in Japanese dub with Arabic and English subs. It will be available to view in several formats including standard, 4DX, MX4D and IMAX.

For more information or to make a booking visit www.voxcinemas.com.

About ODEX Private Limited
ODEX is a privately owned Singapore company with its forte in Japanese Anime since 2000. With an extensive list of anime titles in its library, ODEX distributes Japanese Anime programs to TV stations, Cinemas & VOD Platforms; other businesses include Merchandise licensing and Mall Events. Being the pioneer to spearhead the anime industry and a strong advocate for licensed anime programs, ODEX is constantly creating and reinventing ways to deliver licensed anime programs to the masses.

Anime fans have access to one of the largest collections of licensed anime through Crunchyroll and Anime Digital Network (in partnership with Citel, a subsidiary of Média-Participations), translated in multiple languages for viewers worldwide. Viewers can also access simulcasts — top series available immediately after Japanese broadcast. Crunchyroll's services extend to licensing of theatrical, TV, home video, consumer product, and video game rights.

About TOHO Animation
An animation label of TOHO CO., LTD. The label started with the TV anime “MAJESTIC PRINCE,” which aired in April 2013, and has since expanded to include “My Hero Academia,” “HAIKYU!!,” “Dr. STONE,” “TOUKEN RANBU HANAMARU,” “Yowamushi Pedal,” “Umamusume: Pretty Derby,” “Godzilla Singular Point,”, as well as movies such as “Your Name.,” “GODZILLA” series, and “PSYCHO-PASS: The Movie.”