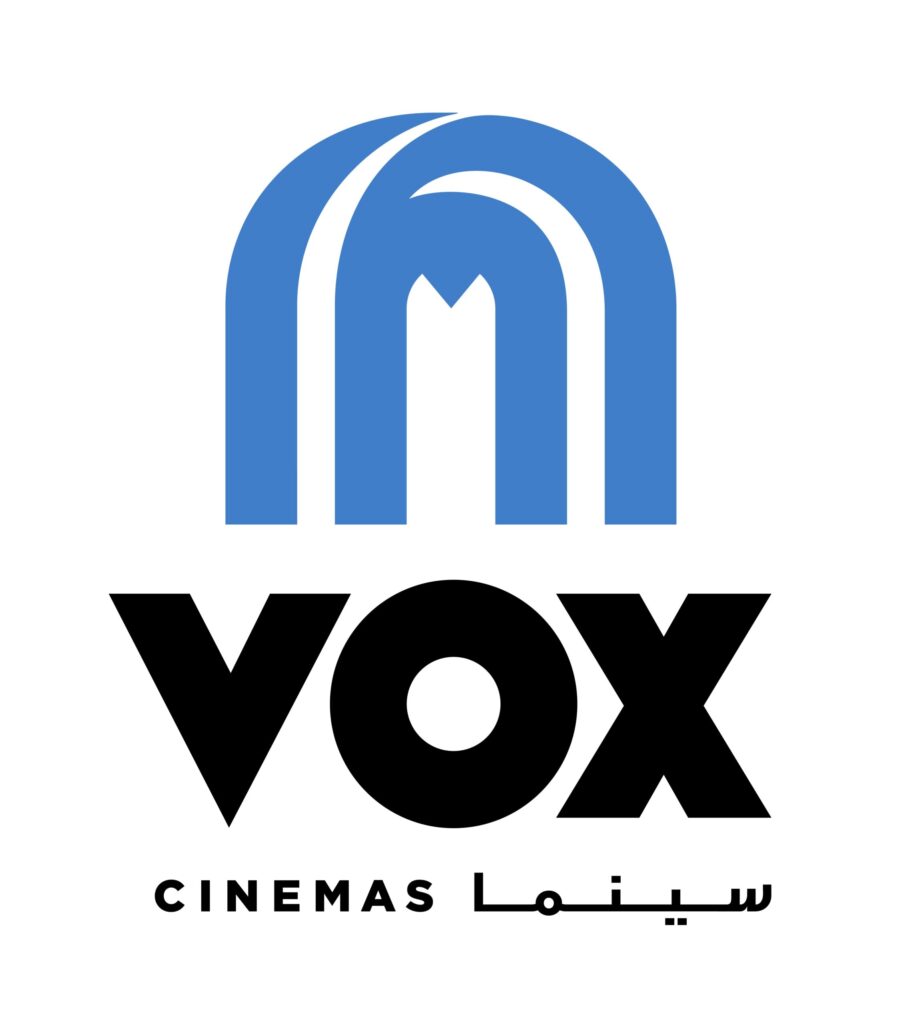 VOX Cinemas, the dedicated cinema arm of Majid Al Futtaim, has revealed an ambitious plan to produce 25 Arabic movies in the next five years. The announcement was made at the inaugural Red Sea International Film Festival in Jeddah, where VOX Cinemas is exclusive cinema partner.

Majid Al Futtaim is at the forefront of the growing leisure and entertainment industry across the Kingdom and the wider region. This new commitment to boost homegrown film production is aligned with Saudi Arabia Film Commission’s recently launched strategy to develop the Kingdom’s burgeoning cinema sector.

As part of the initiative, VOX Cinemas will continue to support the next generation of homegrown content developers and provide resources for emerging filmmakers to bring their scripts to screen. VOX Cinemas previously provided mentorship to Saudi production company Myrkott, which was instrumental to the box office success of its animated feature film “Masameer” both locally and regionally.

Speaking about the announcement, Ignace Lahoud, Chief Executive Officer of Majid Al Futtaim Leisure, Entertainment & Cinemas said, “We are proud to continue doing our part to invest in the prosperous future of the Kingdom. Cinemas and content production offer tremendous potential for regional economic growth, particularly in Saudi Arabia’s up and coming film industry, which we believe with significantly contribute to Vision 2030. Majid Al Futtaim is aligned with Saudi Arabia Film Commission’s plans to develop a burgeoning cinema sector as attested by our expanding footprint and today’s commitment to produce a slate of 25 Arabic films in the next five years.”

Mr Lahoud added, “Film has the power not only to entertain, but to transcend boundaries and advance cultural dialogue. The Middle East has a long history steeped in storytelling and a wealth of emerging talent that has been gaining international prominence in recent years. Given its theme of ‘Metamorphosis’, the inaugural Red Sea International Film Festival is the ideal platform to announce our ambitious plan to illuminate the untold and compelling stories from our region on the big screen. As a long-standing supporter of the regional cinema sector, we will continue to champion emerging talent, amplify creative voices, and provide audiences with a window into the rich culture of the Arab world.”

In addition to being the Middle East’s largest exhibitor of filmed entertainment, VOX Cinemas produces content and operates a large regional film distribution division. Most recently, it distributed Al Kameen (“The Ambush”), the largest-ever Arabic feature film production in the GCC, which smashed box office records and has become the highest-grossing Arabic language movie to date in the United Arab Emirates. For more information visit voxcinemas.com.9

Majid Al Futtaim owns and operates 29 shopping malls, 13 hotels and four mixed-use communities, with further developments underway in the region. The shopping malls portfolio includes Mall of the Emirates, Mall of Egypt, Mall of Oman, City Centre malls, My City Centre neighbourhood centres, and five community malls which are in joint venture with the Government of Sharjah. The Company is the exclusive franchisee for Carrefour in over 30 markets across the Middle East, Africa and Asia, operating a portfolio of more than 375 outlets including City+, the region’s first checkout-free store, and an online store.

Red Sea International Film Festival
The inaugural edition of the Red Sea International Film Festival is set to bring the best in Arab and World Cinema to the UNESCO world heritage site of Jeddah Old Town. The Festival will showcase a compelling slate of new and diverse films, alongside a retrospective program celebrating the masters of cinema as well as introducing audiences to exciting new voices from the region and beyond. The Festival will provide a platform for Arab filmmakers and industry professionals from around the world to connect, host feature and short film competitions, and present a series of events, masterclasses, and workshops to support emerging talent.