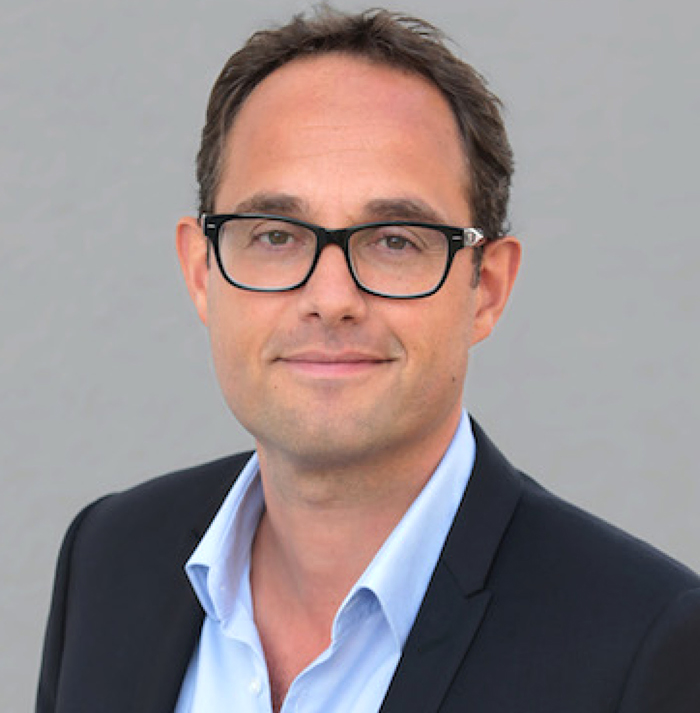 Niels Swinkels, EVP & MD for Universal Pictures International has been named as the 2021 recipient of the “International Distributor of the Year” award at CineEurope. The award will be presented as part of the CineEurope Awards Ceremony hosted by the Coca-Cola Company on Thursday, 7 October, at the Centre Convencions Internacional Barcelona (CCIB) in Barcelona,
Spain.

“Universal Pictures International has been a strong supporter of CineEurope since its inception and Niels has led that effort with great professionalism” states Andrew Sunshine, Managing Director of CineEurope. “We are delighted to have this opportunity to thank and honor Niels and Universal for their leadership position in maintaining the even flow of product to the industry during the past 16 months.”

Niels Swinkels, a native of The Netherlands, was promoted to become EVP & MD for Universal Pictures International on 1 January 2021. In addition to all day-to-day operations of the UPI businesses, Niels delivers strategic direction for all international theatrical distribution efforts, and leads business development, including regional partnerships, productions, and market expansion. Niels reports to Veronika Kwan-Vandenberg.

Before his promotion Niels fulfilled the position of EVP International Distribution, a position for which he relocated from London to Los Angeles in June 2015. Prior to this, in 2004 Niels joined the newly created Universal Pictures International Head Office as International Marketing Director. In 2006 he was appointed VP of Sales and Distribution EMEA and promoted to SVP in 2009 before he spent over four years as Managing Director of UPI U.K. and Ireland.

25 years ago, Niels started his career at PolyGram Filmed Entertainment in The Netherlands where he served in various positions before he became Marketing Manager for Universal Pictures Benelux. From 2000 he was Managing Director of Independent Films Netherlands until he moved to London in 2004.

About CineEurope
CineEurope 2021 will take place 4-7 October at the Centre Convencions Internacional Barcelona (CCIB) in Barcelona, Spain. CineEurope is the longest-running and most successful European convention and trade show for major, regional, and independent cinema professionals. CineEurope will feature exclusive screenings and product presentations of upcoming films, sponsored events, timely and informative seminars, and the CineEurope Trade Show. CineEurope is the Official Convention of the Union Internationale des Cinémas/International Union of Cinemas (UNIC).