‘The Jungle Book’ Unleashes a Mighty 3D Roar at the Box Office with Approximately 43% of the Estimated $103.6 Million Domestic, Gross Opening Weekend 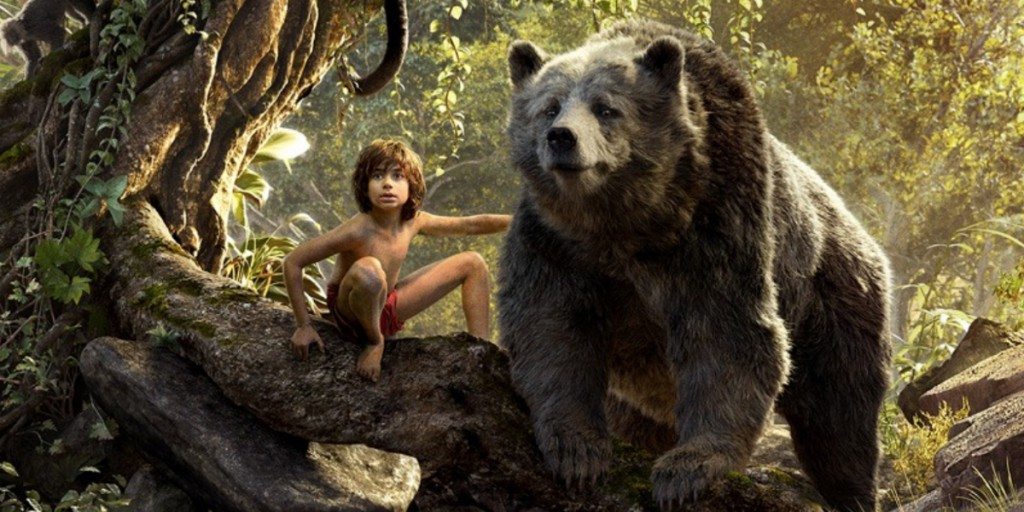 “’The Jungle Book’ takes fans on a magical journey, and through the latest state-of-the-art technology, RealD 3D helped transport audiences to the lush imaginary world that director Jon Favreau truly envisioned when making the film in this enhanced visual format,” said Anthony Marcoly, President of Worldwide Cinema at RealD. “This is the kind of entertainment that was made to be seen in 3D on a big screen. Congratulations are richly deserved by the filmmaking team and our friends at Disney for delivering such an extraordinary 3D moviegoing experience.”

3D motion pictures continue to drive excitement at the worldwide box office. Coming beyond The Jungle Book, audiences can look forward to “Ghostbusters”, “Captain America: Civil War”, “Independence Day: Resurgence Alice Through The Looking Glass”, and more.  Audiences will be able to select from more 3D titles this summer compared to last year.

Beginning most recently with “Batman V. Superman: Dawn of Justice” through “Kubo” in August, there will be more than 20 3D visually enhanced motion pictures to choose from, compared to 10 films released during a comparable period last year. In calendar year 2016, 35 motion pictures will be presented in 3D compared to 27 domestic releases in 2015.

As the world’s leading 3D cinema system, no company has been more instrumental in perfecting, promoting or providing premium quality 3D experiences to audiences worldwide than RealD, celebrating its 10th anniversary this year. RealD’s expansive platform, now includes more than 28,000 3D-enabled screens in 72 countries.  Over the past decade, moviegoers have chosen RealD 3D in purchasing more than 1.5 billion tickets to more than 200 major motion pictures.

ABOUT ‘THE JUNGLE BOOK’
Directed by Jon Favreau (Iron Man), based on Rudyard Kipling’s timeless stories and inspired by Disney’s classic animated film, “The Jungle Book” is an all-new live-action epic adventure about Mowgli (newcomer Neel Sethi), a man-cub who’s been raised by a family of wolves. But Mowgli finds he is no longer welcome in the jungle when fearsome tiger Shere Khan (voice of Idris Elba), who bears the scars of Man, promises to eliminate what he sees as a threat. Urged to abandon the only home he’s ever known, Mowgli embarks on a captivating journey of self-discovery, guided by panther-turned-stern mentor Bagheera (voice of Ben Kingsley), and the free-spirited bear Baloo (voice of Bill Murray). Along the way, Mowgli encounters jungle creatures who don’t exactly have his best interests at heart, including Kaa (voice of Scarlett Johansson), a python whose seductive voice and gaze hypnotizes the man-cub, and the smooth-talking King Louie (voice of Christopher Walken), who tries to coerce Mowgli into giving up the secret to the elusive and deadly red flower: fire. The all-star cast also includes Lupita Nyong’o as the voice of the fiercely protective mother wolf Raksha, and Giancarlo Esposito as the voice of wolf pack’s alpha male Akela.

RealD was founded in 2003 and has offices in Beverly Hills, Boulder, London, Moscow, Shanghai, Beijing, Hong Kong and Tokyo. For more information, please visit our website at www.reald.com.