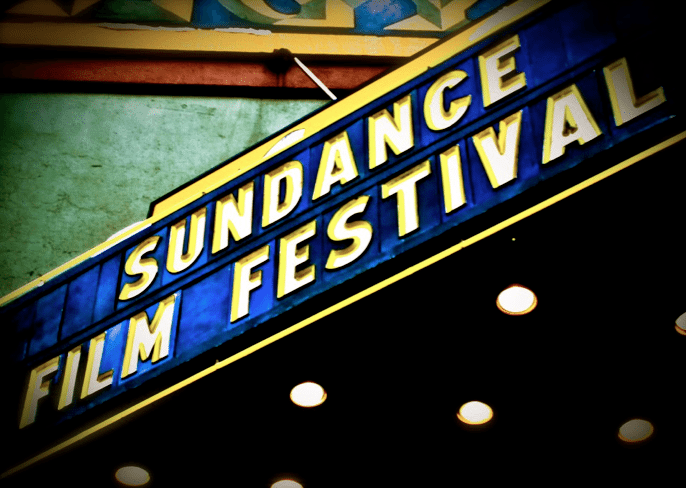 Following an agreement to provide cinema software to the 2017 Sundance Film Festival, Arts Alliance Media (AAM) has announced that the contract has been extended through the 2018 Festival. AAM’s Theatre Management Software will also power the cinema screens of six Sundance Institute venues throughout the Festival.

“The technical complexity and pressures of running a festival are formidable. Planning so many screenings in such a short time frame, and factoring in last minute changes to schedules, screens and content, means that there’s no room for error,” Holden Payne, Technical Director of Exhibition and Production, noted “Last year, AAM’s Screenwriter gave us all the tools we needed to deal with demanding schedules and complete confidence that everything would run smoothly as we showcased the best in new independent film. When it came to organising the 2018 Festival, we enthusiastically renewed with Arts Alliance Media.”

AAM’s Screenwriter software enables staff to monitor screens, schedule feature, trailer and advertising content and control playback all from one intuitive interface. As well as automating tasks common to theatre operations such as building playlists and schedules, it ensures that correct KDMs (Key Delivery Messages – the security keys required to unlock content to play) are in place. Any potential content, KDM and connectivity issues can be identified and resolved easily so that screenings run as planned, and Festival goers have the same great experience at every site.

Alongside the software running at each Sundance Institute venue, AAM will also continue to provide operational support and tailored guidance to help staff optimise their processes and take advantage of all of Screenwriter’s time-saving features.

John Aalbers, CEO of Arts Alliance Media, said of the deal “We have continually invested in our software solutions to build the most flexible and fully featured TMS, specifically so it can perform in the most demanding environments. We’re delighted that our TMS helped make the 2017 Festival a success and streamlined operations to the extent that they have entrusted us with the 2018 Festival.  We look forward to providing the same level of service throughout the year to Sundance Film Festival, and to many other festivals in years to come.”