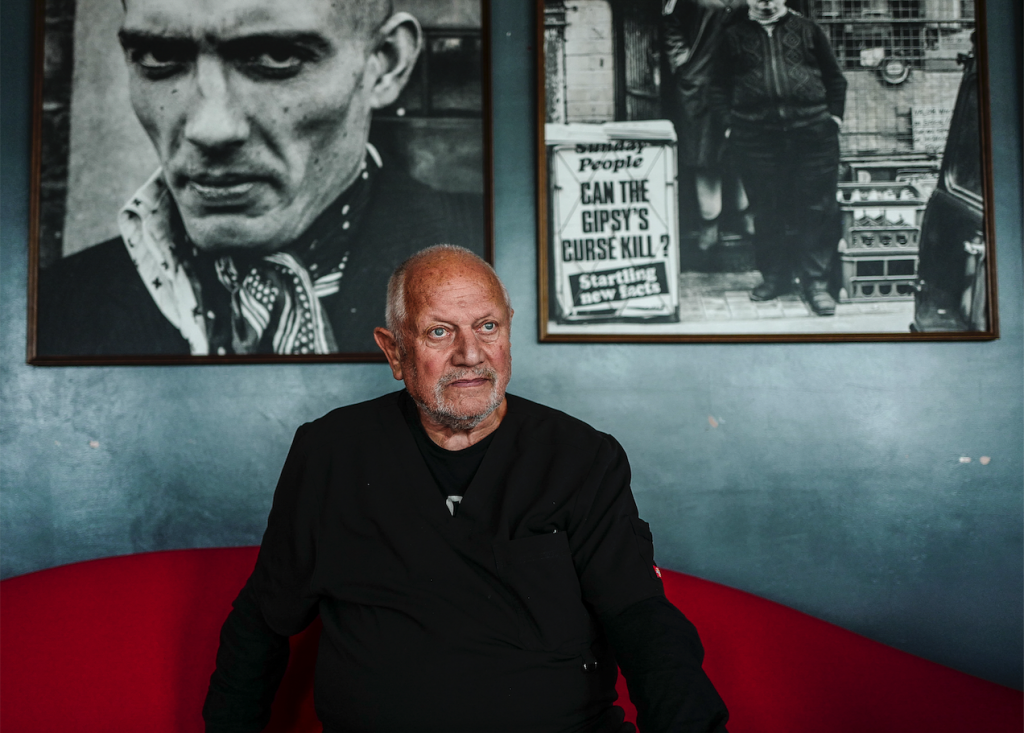 Steven Berkoff has been confirmed to play Dr. Goodfellow in Goethe’s epic play re-imagined for the big screen by pop-expressionist artist, Philipp Humm

Steven Berkoff will be starring in “The Last Faust,” Goethe’s epic play re-imagined for the big screen by pop-expressionist artist, Philipp Humm. Berkoff will play Faust’s successor, Dr. Goodfellow, whose narratorial performance forms the backbone of the feature film, which is planned to start festival runs next year.

“The Last Faust” film will be a world first. Due to its near 14 hour performance time, “Faust” parts 1 and 2 have never been filmed together, nor have they been presented on stage more than three times since 1830. Philipp Humm has made it his mission to make this epic German classic digestible for modern cinema goers, and has successfully condensed both parts into two unique yet intertwined stories, with a running time of under two hours. Humm felt compelled to make “Faust” into a film after experiencing Salvador Dali’s water colour illustration of Dante’s Divine Comedy in 2016. He wanted to breathe new life into a piece of German theatre that spoke to him, similarly to how Dali reinvigorated Dante.

Berkoff’s protagonist, Dr. Goodfellow of “Faust 2,” is loosely modelled around the many outstanding Silicon Valley leaders Philipp Humm met in his former Tech career. Goodfellow, successor of Faust and CEO of Winestone Inc., is a genius scientist in blind pursuit of technological progress. Even when he is on his deathbed, Goodfellow compares himself to Euphorion, a half-God, who died out of a youthful ambition, instead of a man who is responsible for mass destruction of the human race. There is no resolution or catharsis in this tale of perilous human greed.

Humm needed an actor with a wealth of experience to narrate the complex intricacies of “Faust.” Berkoff, being a master of both theatre and cinema, seemed the perfect fit for this role. His natural ability to bring stories alive in a poetic, physical and heightened way is what attracted Humm’s attention. He admires Berkoff for the diversity of his acting style, calling him “A man who has the depth of Kafka and the cinematic presence appropriate for Hollywood productions.” He adds, “We are honoured to have worked with him.”