Sony and Alcons Teaming Up for CinemaCon 2017 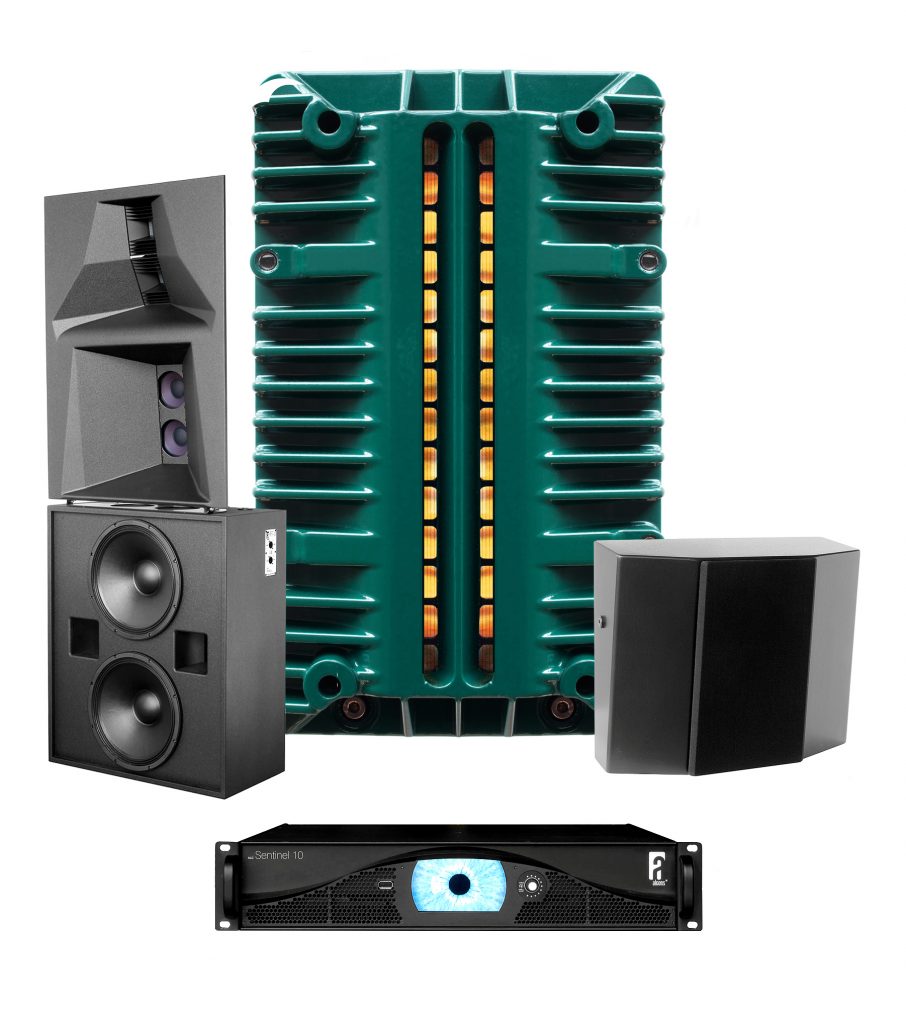 Caesar’s Palace, Las Vegas, will enjoy a new experience of high quality cinematic sound in March, as Alcons Audio teams up with Sony to deliver demonstrations at the annual CinemaCon convention.

Taking place from March 28th – 30th 2017, CinemaCon is in its seventh year and has grown to become one of the largest and most important gatherings for the motion picture theater industry, attracting attendees from over 80 countries.

Alcons will be holding live demonstrations at this convention for the first time. In the Pompeian Ballroom 1-Promenade Level, an Alcons CRMS system will deliver soundtracks in 5.1/7.1 formats for demonstrations of Sony’s projection systems.

Sony wanted an audio system which would deliver sound that perfectly complements their high-resolution visuals, so the CRMS system was the obvious choice,” says Alcons co-founder Tom Back. “The demonstrations will show why Alcons is seen as the best possible choice for the cinema sound experience, be it in a full-blown immersive system configuration or a regular 5.1/7.1 surround set-up.”

Attendees do not need to make prior appointments for the demonstrations, which will take place hourly on all three days of the show, whose opening hours are:

“We have worked with Sony on projects before and are very pleased to again team up with them to deliver what will be a benchmark cinematic experience for CinemaCon delegates,” says Tom.