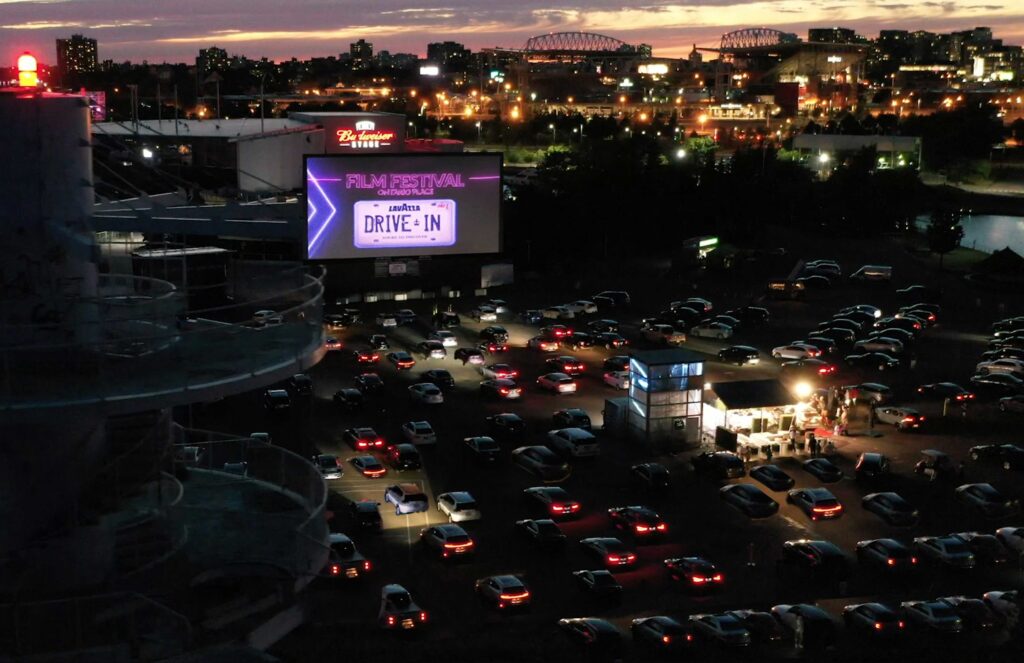 Christie will be lighting up the big screen again this year at the Lavazza Drive-In Film Festival, co-hosted by the Italian Contemporary Film Festival (ICFF) taking place at Toronto’s Ontario Place from June 27-July 17, 2021.

ICFF will be presenting the second annual Drive-In Film Festival, which was created last year in response to the pandemic and offered a socially distanced environment to enjoy films. This year, the festival will open on Canadian Multiculturism Day, and will showcase a selection of films celebrating Canada’s multiculturism and diversity as well as a “Focus Italia” series.

Opening the Festival on June 19 will be a red carpet, drive-in special screening of Disney and Pixar’s new animated film “Luca”, a coming-of-age story of a young boy, set in an Italian seaside town. Directed by Academy Award nominee Enrico Casarosa (“La Luna”), the special screening will include a special greeting from Casarosa and an introduction from Character Art Director Deanna Marsigliese, an Italian-Canadian and proud Torontonian.

“With a drive-in festival such as ours, the technology involved, from the screen to the projector, play a key role in the quality and experience of the event, especially when sitting far away from the screen,” said Cristiano de Florentiis, Co-Founder and Artistic Director, ICFF. “Thanks to our partnership with Christie, the festival is proud to present 3 weeks of exceptional screenings featuring the best quality image night after night. On this occasion, the festival is happy to reconnect audiences and communities, sharing emotions together again in front of the majestic digital screen at Ontario Place.”

Illuminating the massive 60 x 30-foot custom-built screen will be a Christie CP4440-RGB pure laser cinema projector with Real|Laser illumination technology, which will deliver a premium movie-going experience, immersing audiences in colorful, detailed images on the screen.

“We’re thrilled to once again partner with the Lavazza Drive-In Film Festival,” says Arlonna Seymour, executive director, corporate marketing, Christie. “Watching films on the big screen is an experience like no-other – and one we’re eager to return to. ICFF’s dedication to bringing a breadth of international films to the screen, safely, is to be commended and celebrated.”