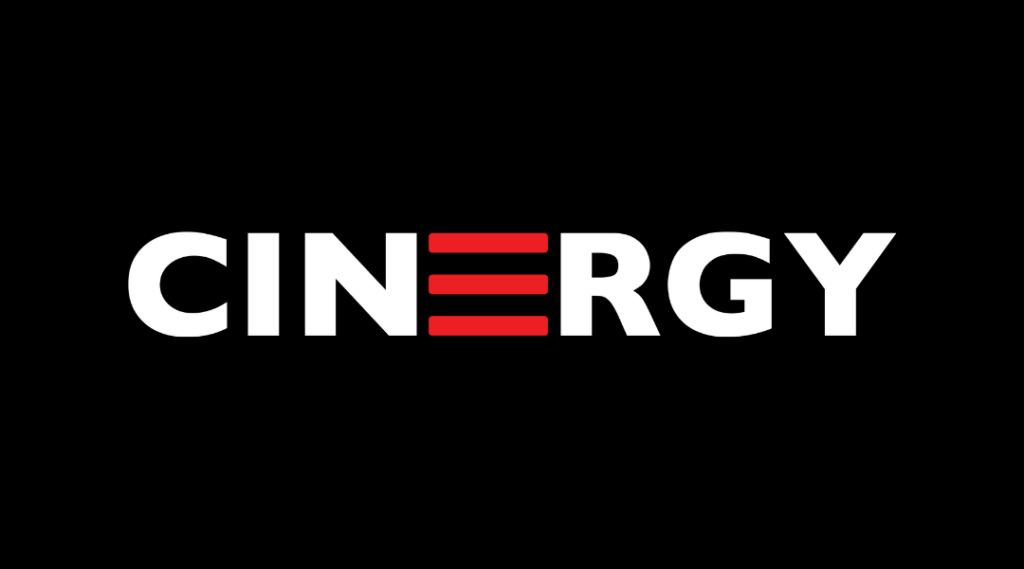 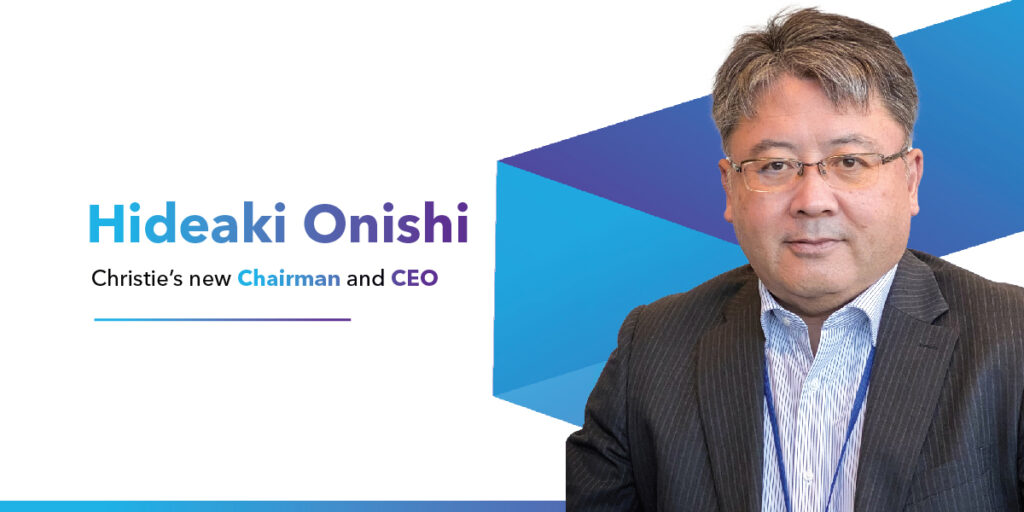 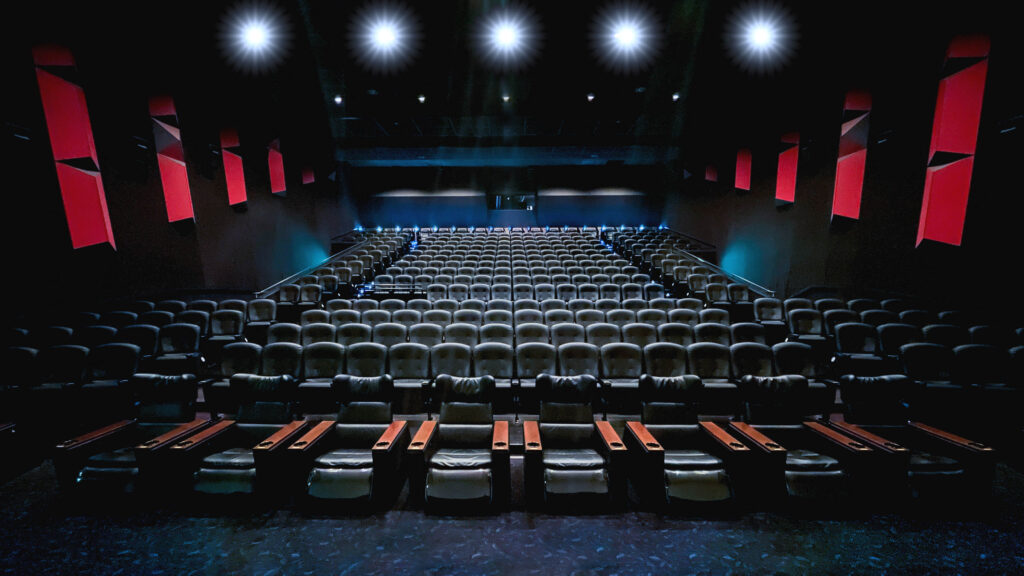 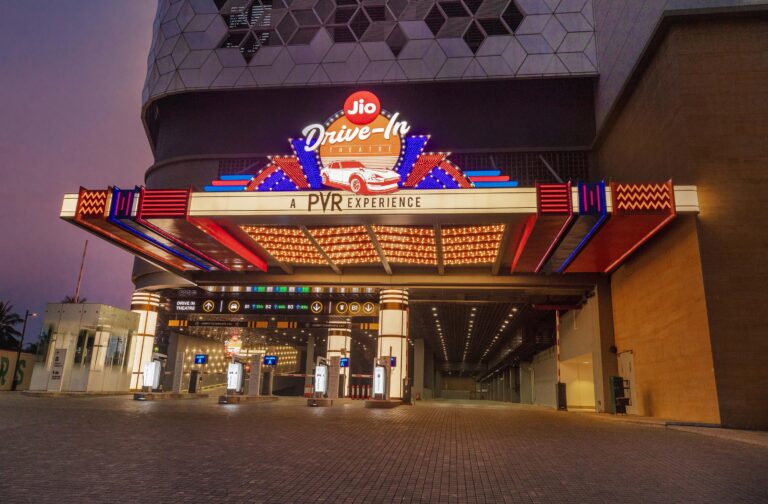 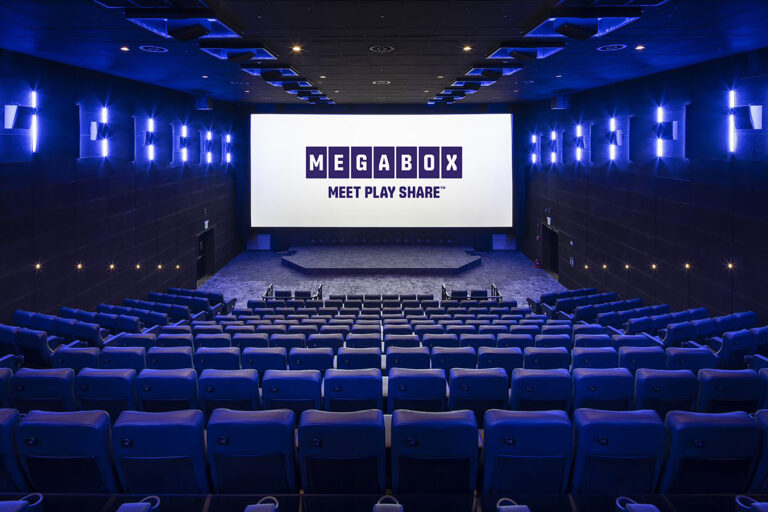 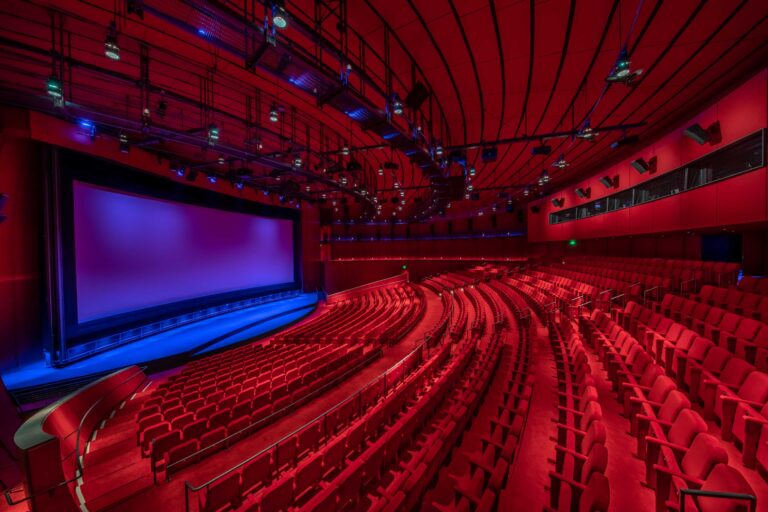 Christie and Lightstorm Entertainment Push the Boundaries of Cinematic Experience

Christie Set to Mass Produce CounterAct with Care222, the Safer, Filtered Far-UVC Disinfection Technology for Use Around People 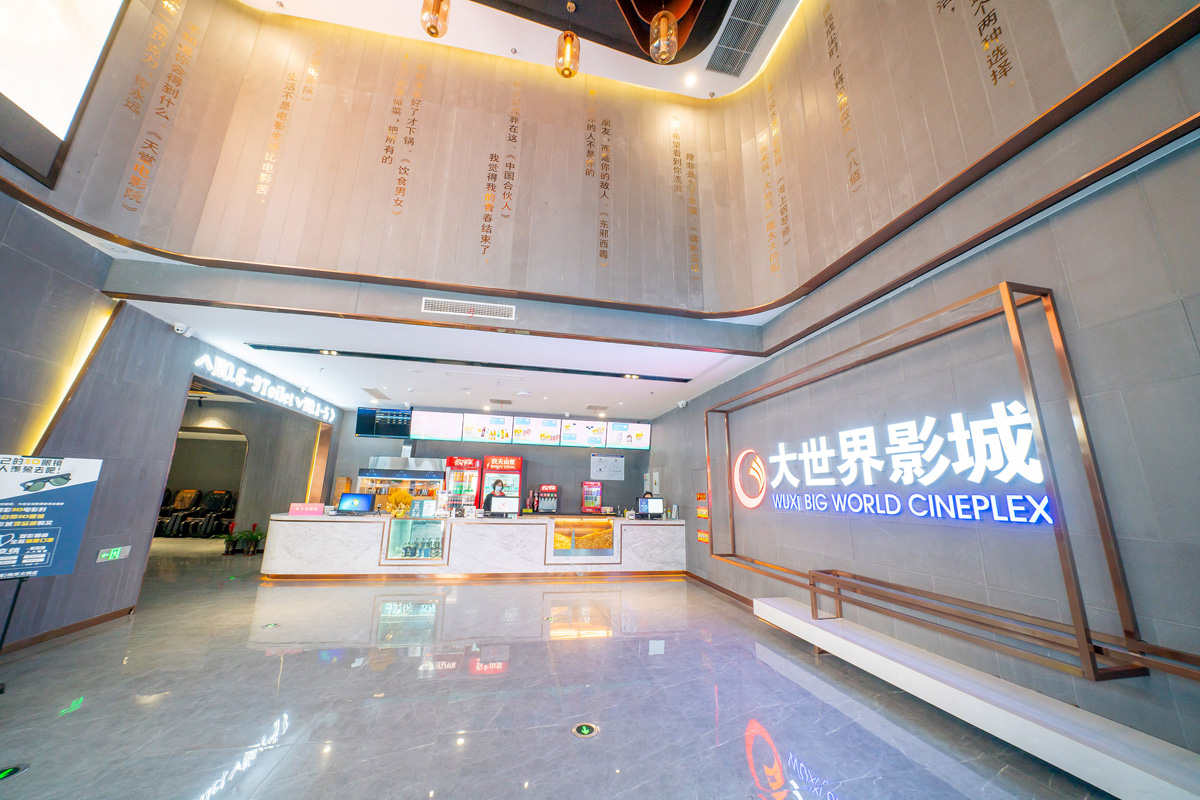 Christie is pleased to announce that Big World Cineplex has chosen its state-of-the-art RGB laser cinema projection systems for its flagship multiplex located in Wuxi, a prominent historical and cultural city in China’s Jiangsu province. Known as Wuxi Big World Cineplex, the multiscreen cinema is co… 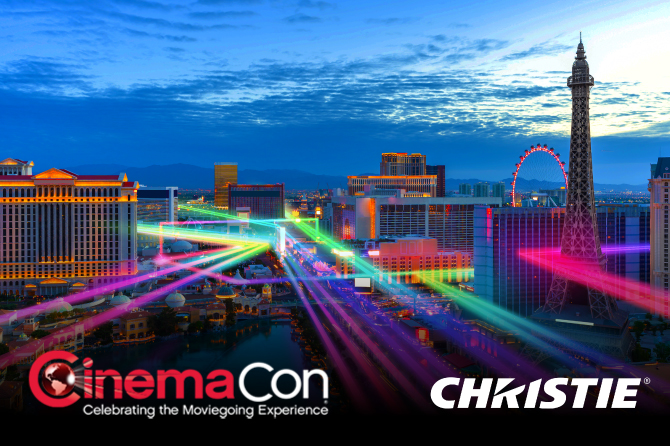 CinemaCon 2021 is just around the corner and Christie is excited to welcome the industry back for the 10th celebration of CinemaCon, the official convention of The National Association of Theatre Owners (NATO), on August 23-26, at Caesars Palace in Las Vegas. CinemaCon attracts thousands of industry… 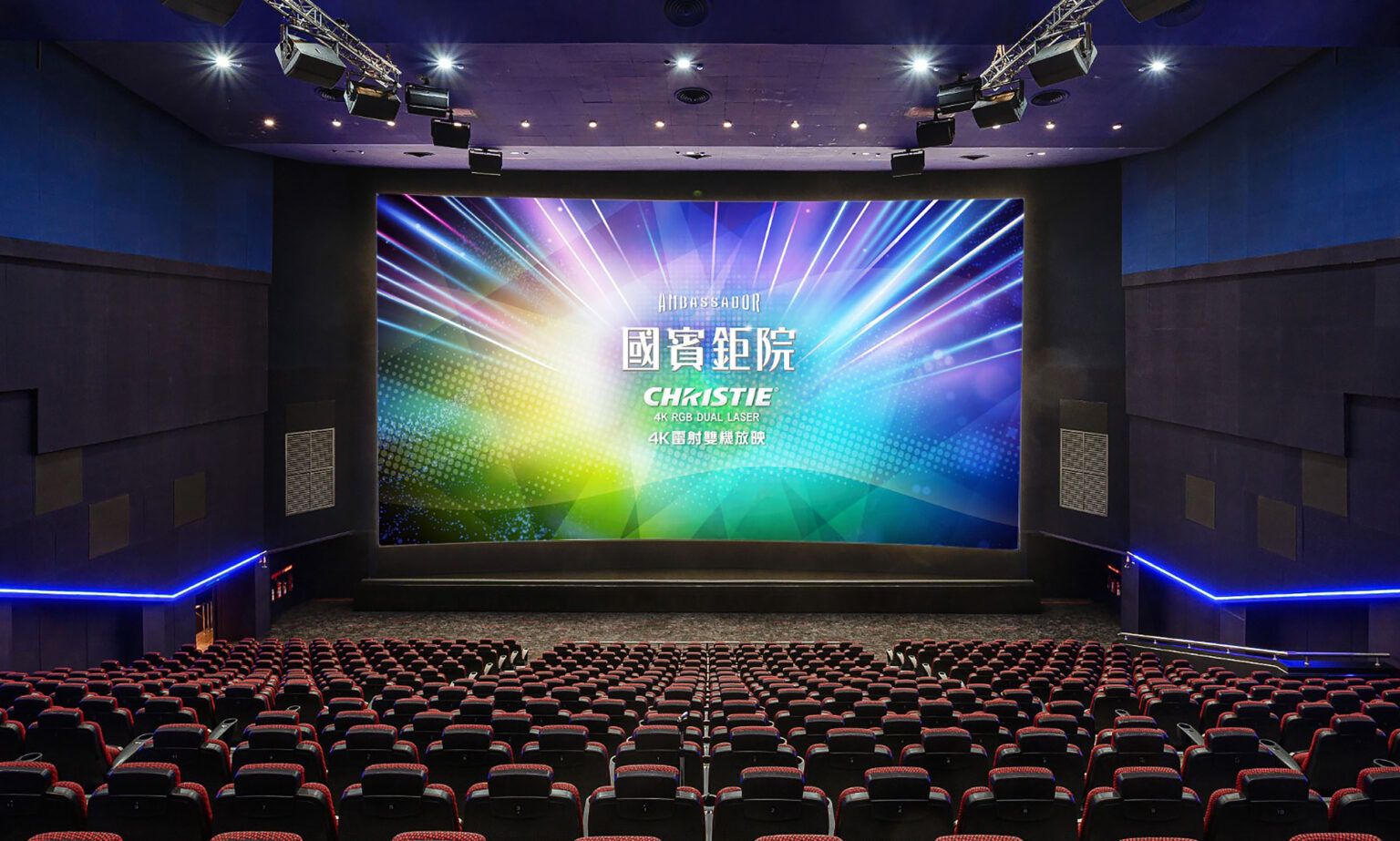 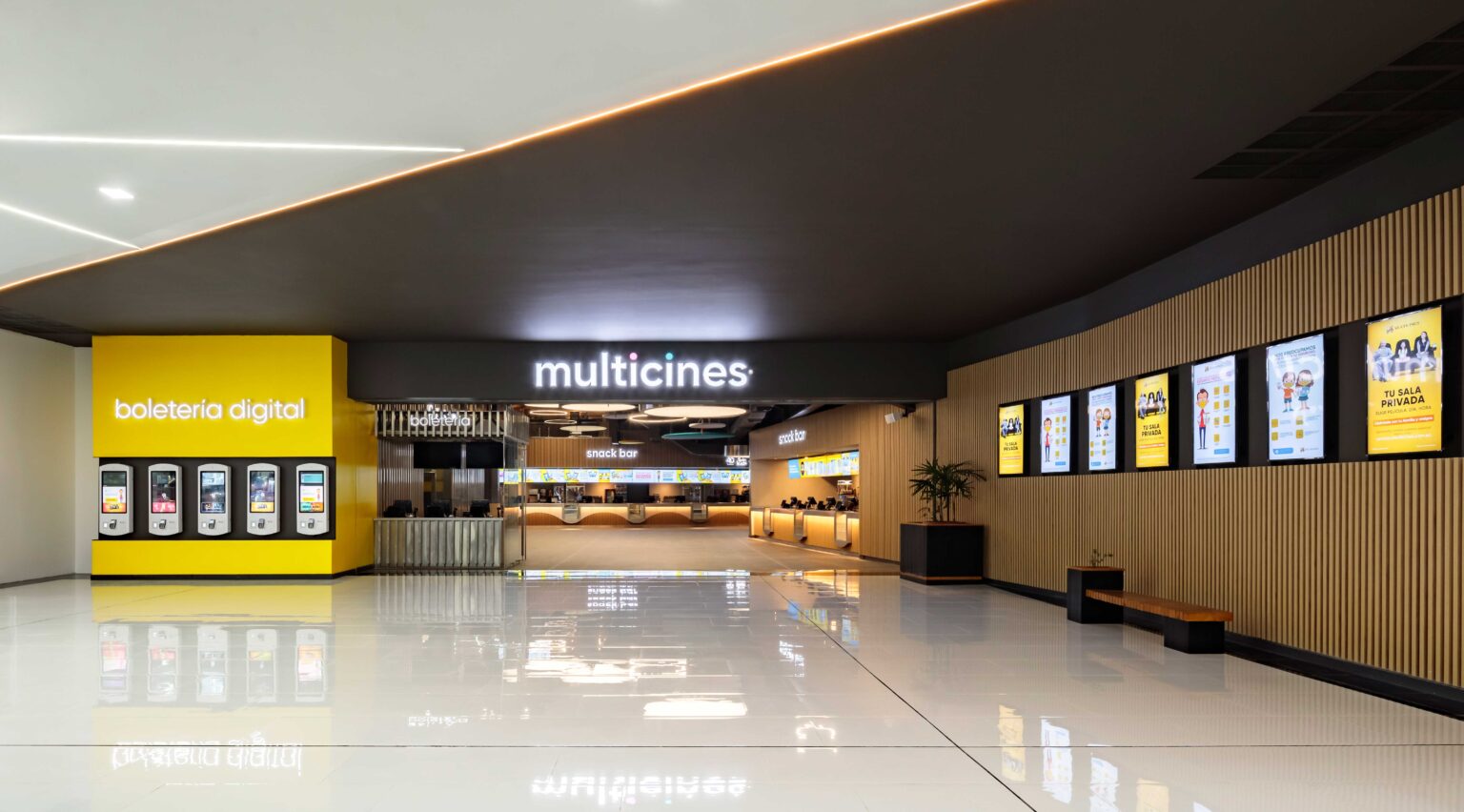 The Ecuadorian cinema chain Multicines has just opened a new multiplex in the city of Guayaquil in which all 11 screens are fully equipped with Christie RGB pure laser projectors. The installation was carried out by CES+ (Cinema Equipment & Supplies). The new multiplex is located in the Mall de… 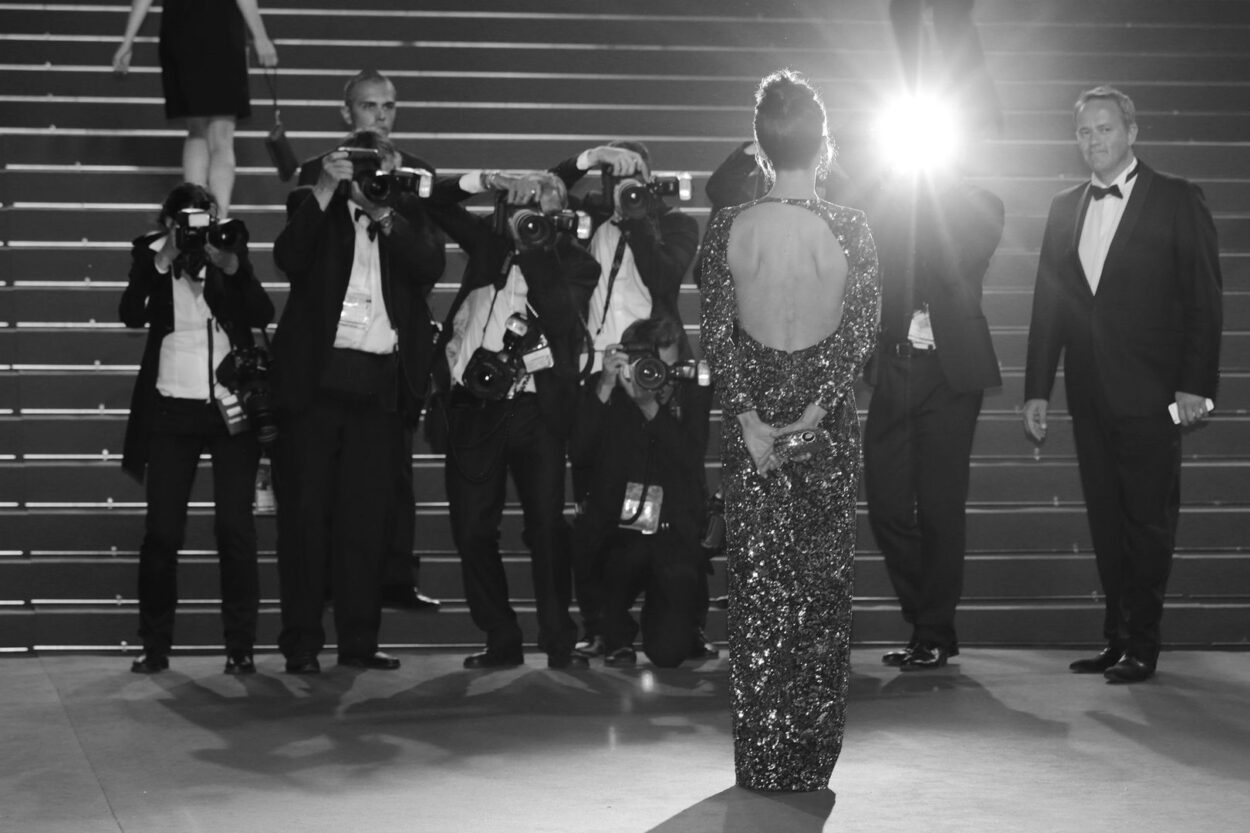 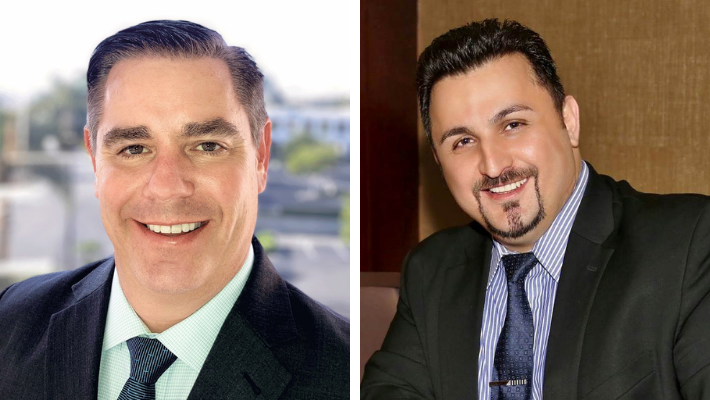 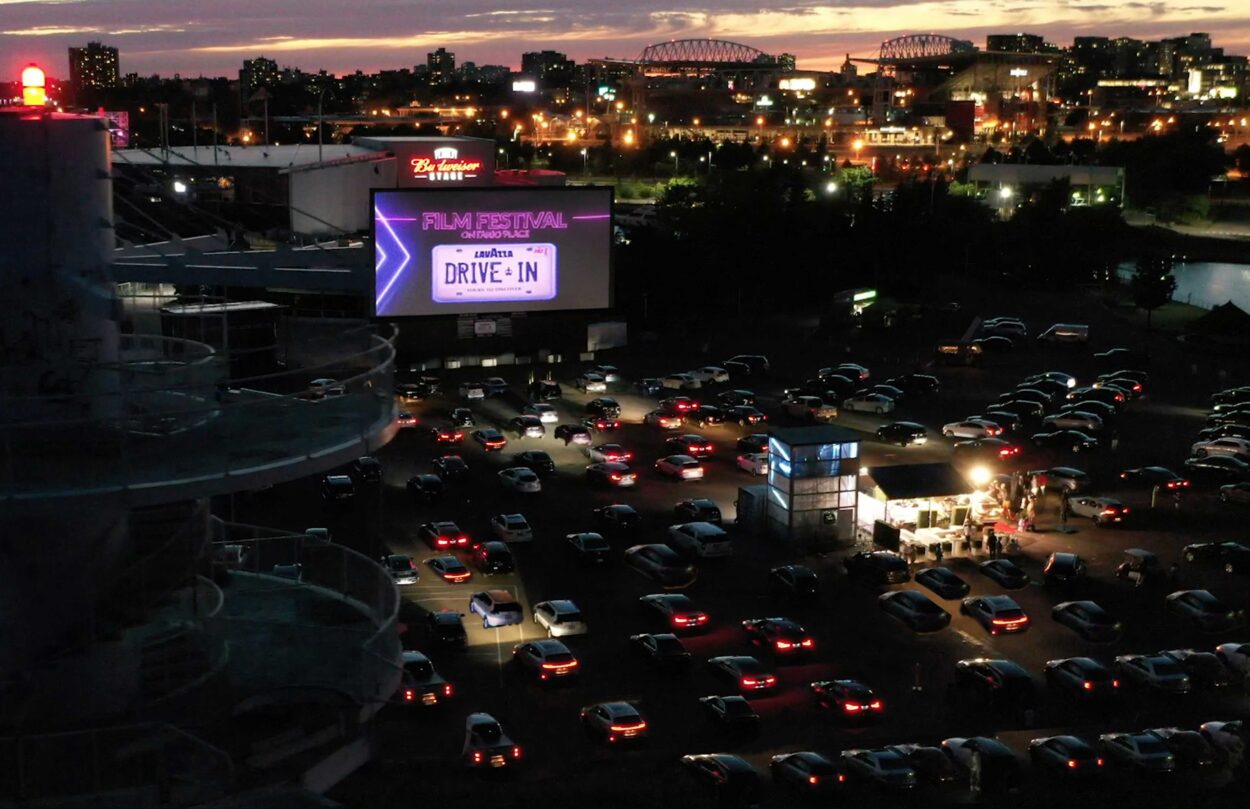 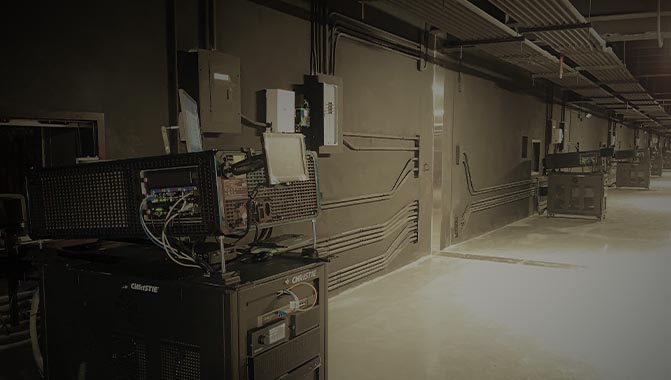 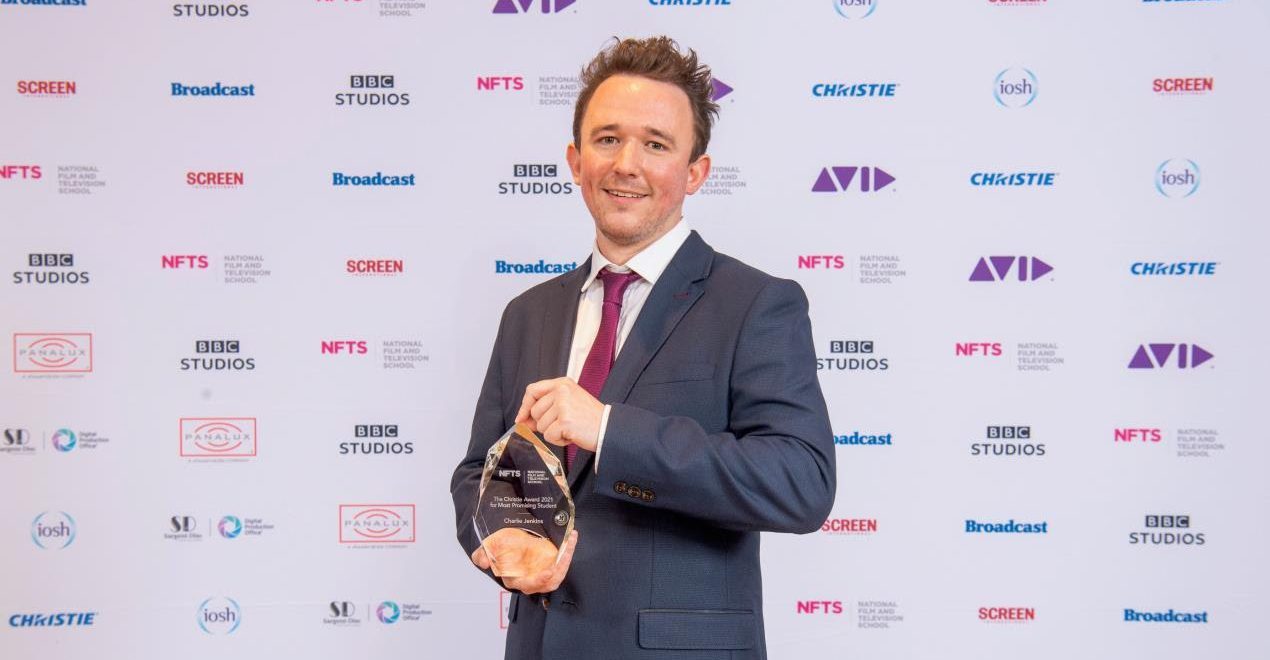 In partnership with the National Film and Theatre School (NFTS), this year’s coveted Christie prize for ‘Most Promising NFTS Student’ was awarded to Charlie Jenkins, NFTS Graduate in Cinematography. Charlie received a monetary prize, a certificate, and a crystal trophy to celebrate the win at the so…