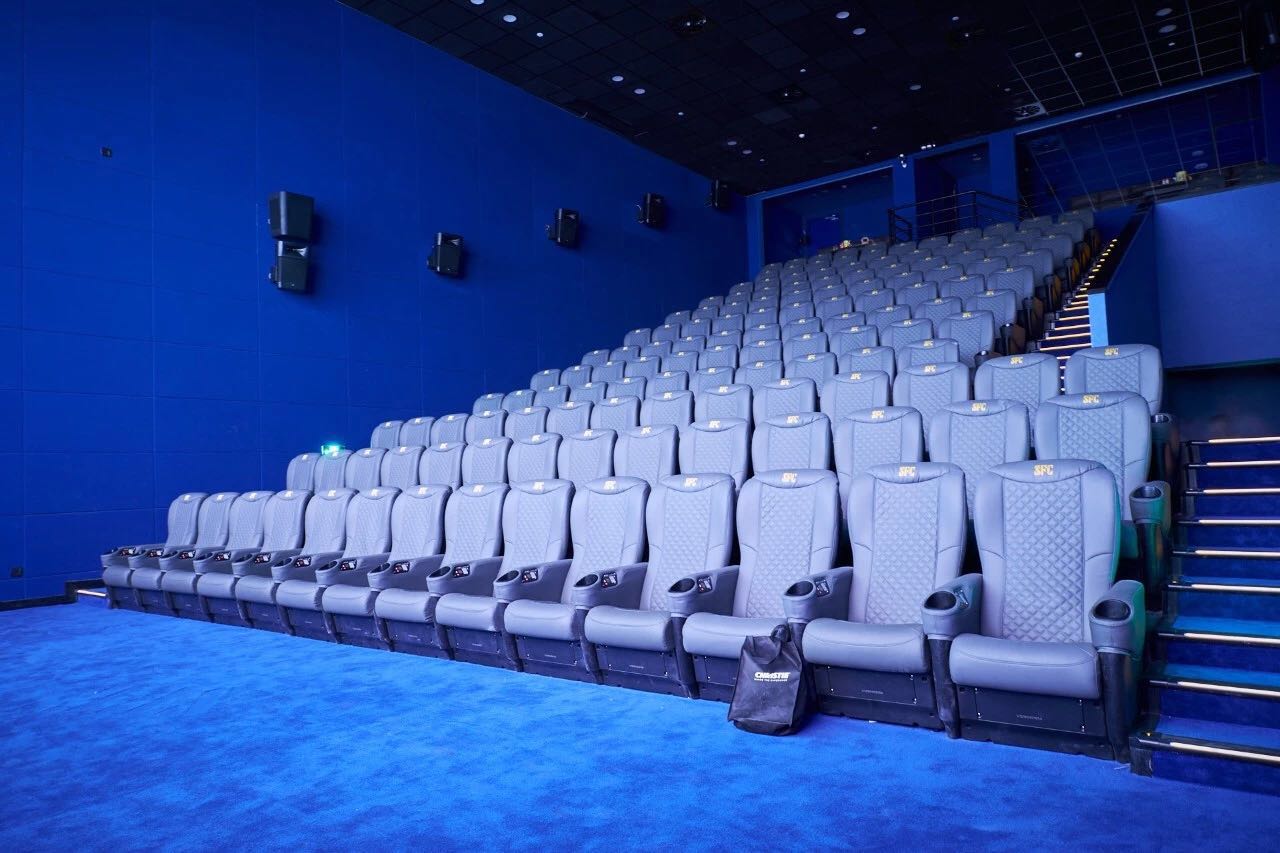 “It is a privilege to help SFC Yonghua Cinema City become among the first to install a next-generation Samsung Onyx screen, and we appreciate the expertise and customer service provided by ACE Film & TV,” said Ramesh Jayaraman, VP & GM of HARMAN Professional Solutions, APAC. “Perfectly integrated with an innovative all-HARMAN audio solution, the Onyx Cinema Solution reproduces today’s dynamic soundtracks with stunning clarity and detail. As an industry leader of professional audio, control, and lighting products, and we’re thrilled to collaborate with Samsung and provide audiences with greater viewing choices and promote the development of the film industry as a whole.”

ACE used Crown CDi DriveCore series amplifiers to power and network each room’s system, giving SFC Yonghua Cinema City total control and real-time monitoring of every speaker in the facility via PC, tablet or mobile device. The full adoption of CDi DriveCore series amplifiers makes the theater the first-of-its-kind in China, providing an excellent model of smart cinema management for other theaters to follow.

About HARMAN
HARMAN designs and engineers connected products and solutions for automakers, consumers, and enterprises worldwide, including connected car systems, audio and visual  products,enterprise automation solutions; and services supporting the Internet of Things. With leading brands including AKG, Harman Kardon, Infinity, JBL, Lexicon, Mark Levinson and Revel, HARMAN is admired by audiophiles, musicians and the entertainment venues where they perform around the world. More than 50 million automobiles on the road today are equipped with HARMAN audio and connected car systems. Our software services power billions of mobile devices and systems that are connected, integrated and secure across all platforms, from work and home to car and mobile. HARMAN has a workforce of approximately 30,000 people across the Americas, Europe, and Asia. In March 2017, HARMAN became a wholly-owned subsidiary of
Samsung Electronics Co., Ltd.