Pearl & Dean partners with Underexposed Arts for a One-of-a-Kind Cinematic Campaign to Celebrate the Launch of “Black Panther: Wakanda Forever” 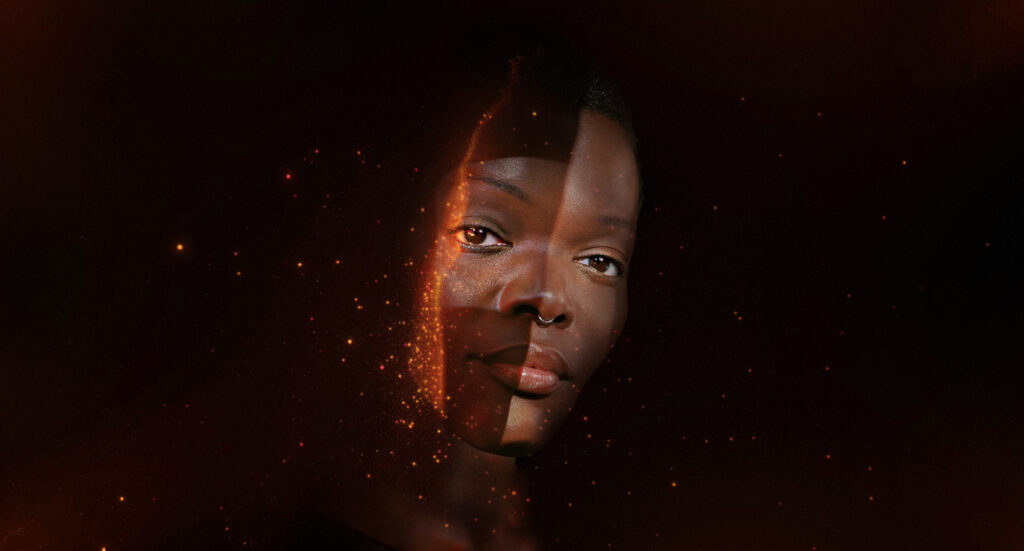 In addition to appearing within the ad reel, the Underexposed Arts creative will feature in selected screens at the end of the “Black Panther: Wakanda Forever.” The impressive campaign features 20 creative and cultural contributors, including Golda Rosheuvel, Queen Charlotte in the hit Netflix show “Bridgerton,” writer and Booker Prize winner Bernardine Evaristo OBE, entrepreneur and Founder of SB.TV, the late Jamal Edwards MBE and actors Sheila Atim MBE and Aml Ameen.

Pearl & Dean has donated the unique ad spot at the end of the screening to capture the attention of the engaged audience that often waits for the ‘easter egg’ content at the end of every Marvel film. The ad reached an average of nearly two-thirds (63%) of the audience in its first screenings, in comparison to the 91% of cinema-goers who are sitting down during the pre-film ads, showcasing the effectiveness of post-film advertising for reaching those die-hard fans of cinema waiting for exciting additional content post-credits.

For two weeks, selected cinemas are displaying beautifully shot portraits of celebrated black British and Dual Heritage African/Caribbean creatives. Shot by photographer and visual artist Franklyn Rodgers, each portrait is accompanied by a quote from the participant designed to share wisdom, and encourage and inspire viewers.

Founded by actor Fraser James and award-winning visual artist Franklyn Rodgers, UNDEREXPOSED ARTS, is a black-led arts and cultural organisation that supports and celebrates positive representation of black British, dual heritage African/Caribbean actors, writers, creatives, sports and business people. Their hope is that all who engage with our work will be inspired to positive action, through seeing possibility, in the reflection of themselves.

As Pearl & Dean turns 70 years old in 2023, the cinema advertiser is committed to creating positive change and is dedicated to promoting representation within the industry, proudly supporting Underexposed Arts ‘The Next Gen Collection’.

Clare Turner, Sales Director at Pearl & Dean explains: “We are proud to promote UNDEREXPOSED’ ARTS’ The Next Gen portraits with “Black Panther: Wakanda Forever” in this first-of-a-kind spot. We know how important representation is and we hope our audiences are inspired by these powerful portraits and visuals as much as we are.”

The Next Gen production was sponsored by Amazon and Arts Council England. Amazon’s BEN UK and Prime Video sponsored and hosted the launch of UNDEREXPOSED ARTS The Next Gen at a private viewing at their London HQ during their Black History Month celebrations last month.

Franklyn Rodgers, Founder of UNDEREXPOSED ARTS said: “One of the greatest gifts you can give someone is themselves. Not only through the equity in the sharing of your truth, but moreover in the support and discovery of their own. At UNDEREXPOSED ARTS, we echo this recognition by empowering transportation to transformation through to transcendence, a journey that speaks to the autonomy of the individual in connecting to a wider social inclusion. This is the first time this space has been used to display an artistic intervention of this type and we are grateful for this opportunity and support provided by Pearl & Dean”.

About Pearl & Dean
Pearl & Dean is the UK’s best-known cinema advertising contractor. Representing a wide range of cinemas, with multiplex chains offering landmark locations throughout the UK & Ireland including Showcase, Empire, Movie House, and Omniplex sites. Its iconic theme tune, Asteroid, evokes an instant aroma of popcorn and fun. Pearl & Dean also represents the majority of the independent exhibition sector, with a portfolio of quality circuits such as Everyman, The Light Cinemas, Scott Cinemas, Northern Morris and WTW Cinemas as well as independently operated cinemas, drive-in cinemas and outdoor experience cinemas like The Luna Cinema, each offering individuality and often a specialist audience.

Pearl & Dean’s cinemas offer a varied schedule of programming – from the latest blockbusters through to classic and art-house movies to alternative content such as live opera or concerts. All of this enables Pearl & Dean to offer advertisers precise targeting of either specific demographics or the population as a whole, in an environment where advertisers can showcase brands to a relaxed and captive audience.

About UNDEREXPOSED ARTS
UNDEREXPOSED ARTS is a black led art and cultural organisation dedicated to promoting positive representation. It was founded in 2008 by actor Fraser James, known for his varied roles in film, television and theatre, and award-winning visual artist Franklyn Rodgers to address the perceived lack of positive black role models in UK contemporary society.