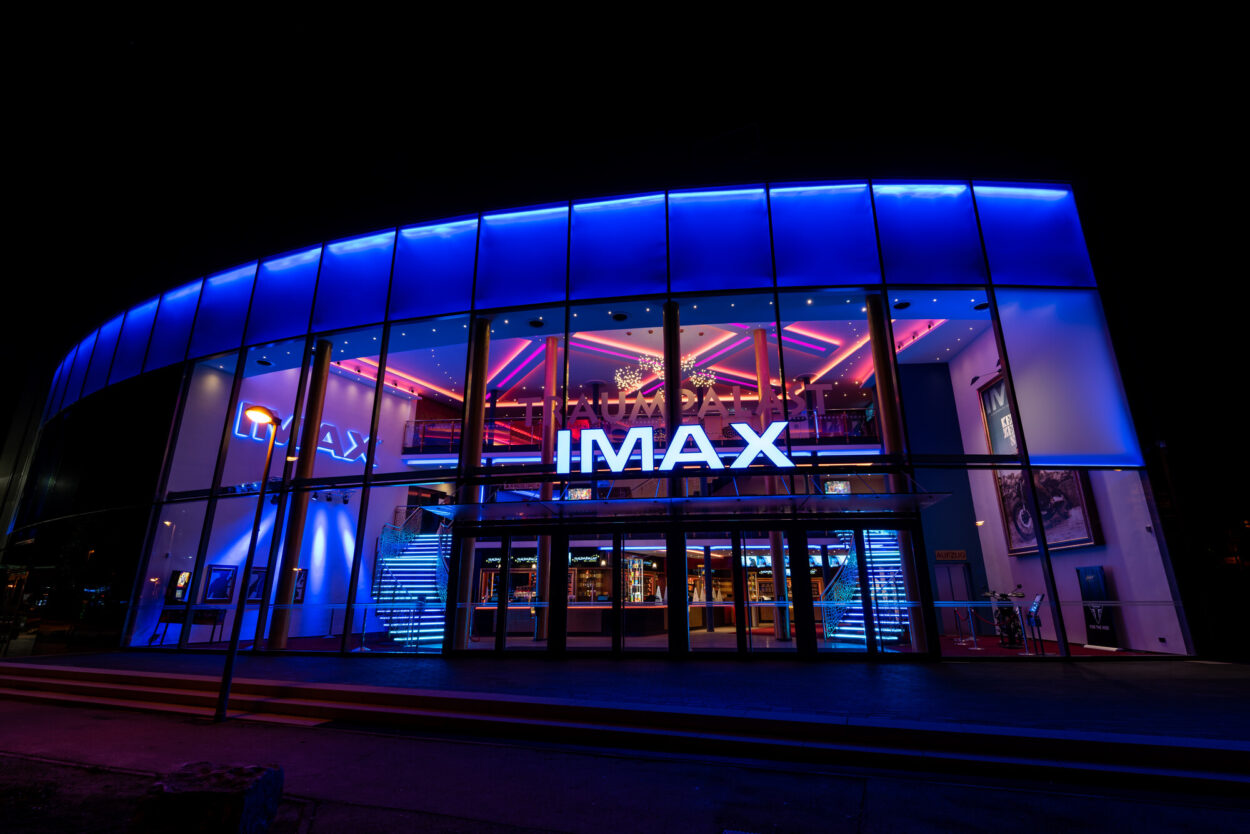 The International Cinema Technology Association (ICTA) today announced the presentation of a new award, the ICTA Presentation Excellence Award, at German cinema convention Kino 2022 in Baden Baden. The award will be presented to Heinz Lochmann and Marius Lochmann, the owners and operators of Traumpa…
Miami, FL (May 5, 2022)

CES+ Recognized as Cinema Equipment Supplier of the Year 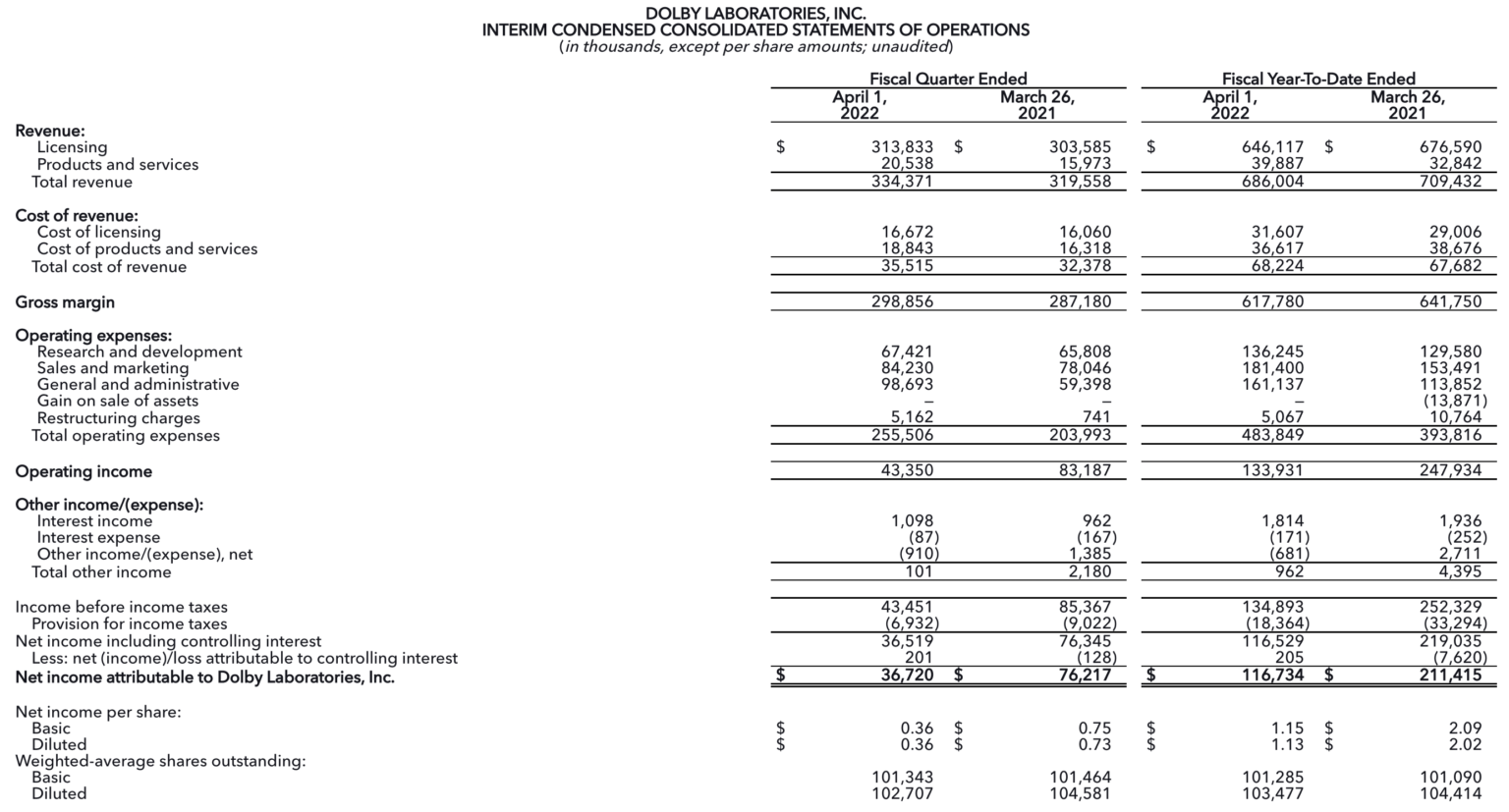 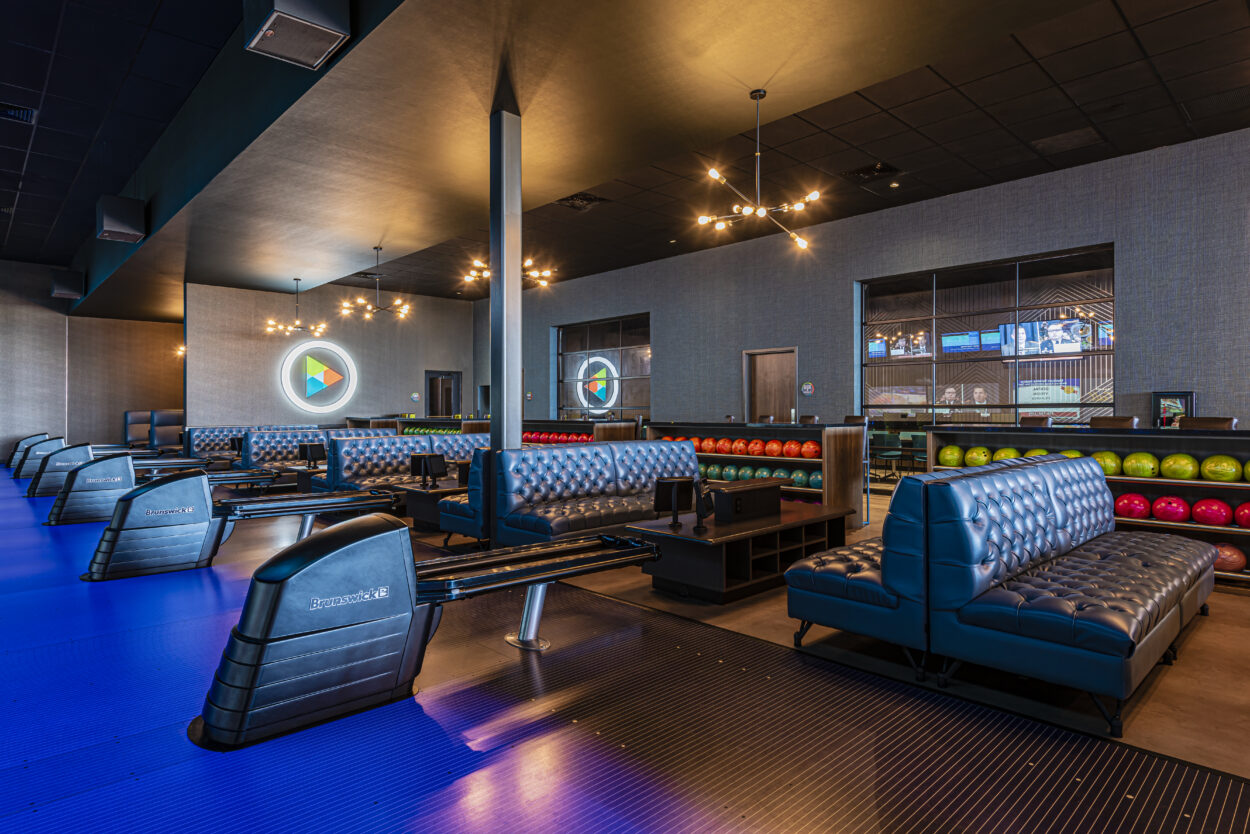 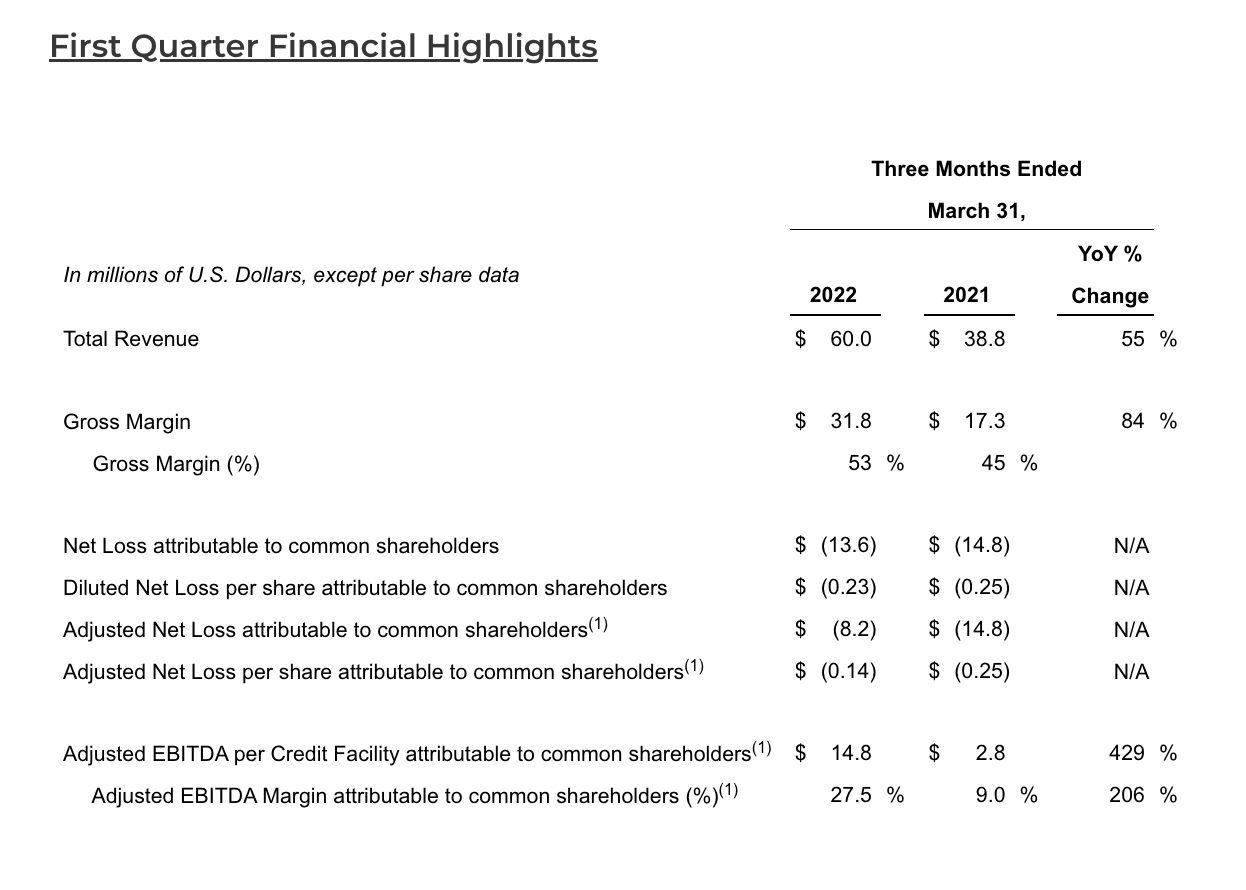 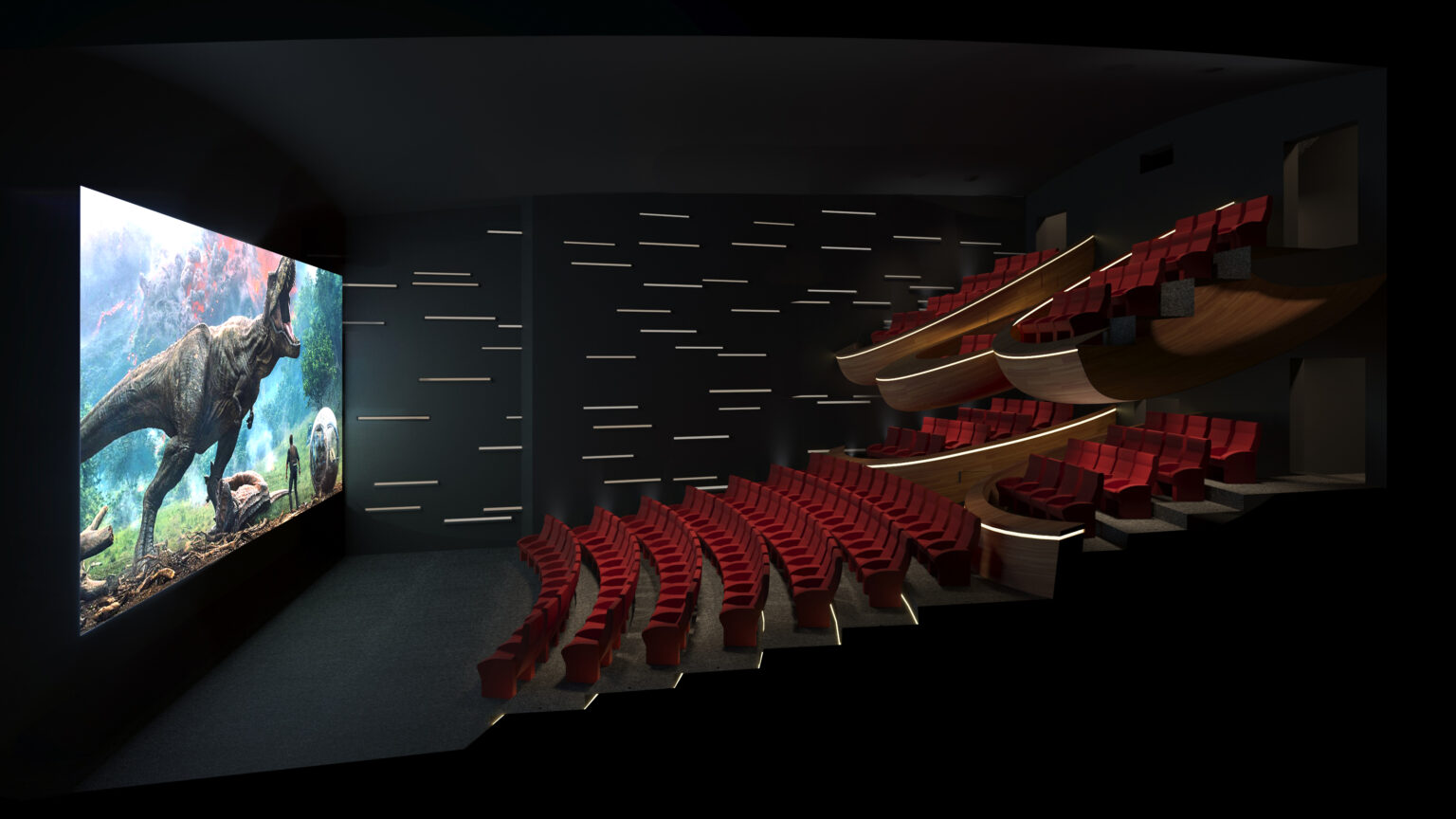 Oma Cinema and India’s largest and most premium cinema company, PVR Limited, have entered into an exclusive agreement at CinemaCon 2022, the industry’s largest international exhibition show. Oma Cinema was created by renowned French architect Pierre Chican, who has designed some of the most cutting-…
London, UK (April 27, 2022) 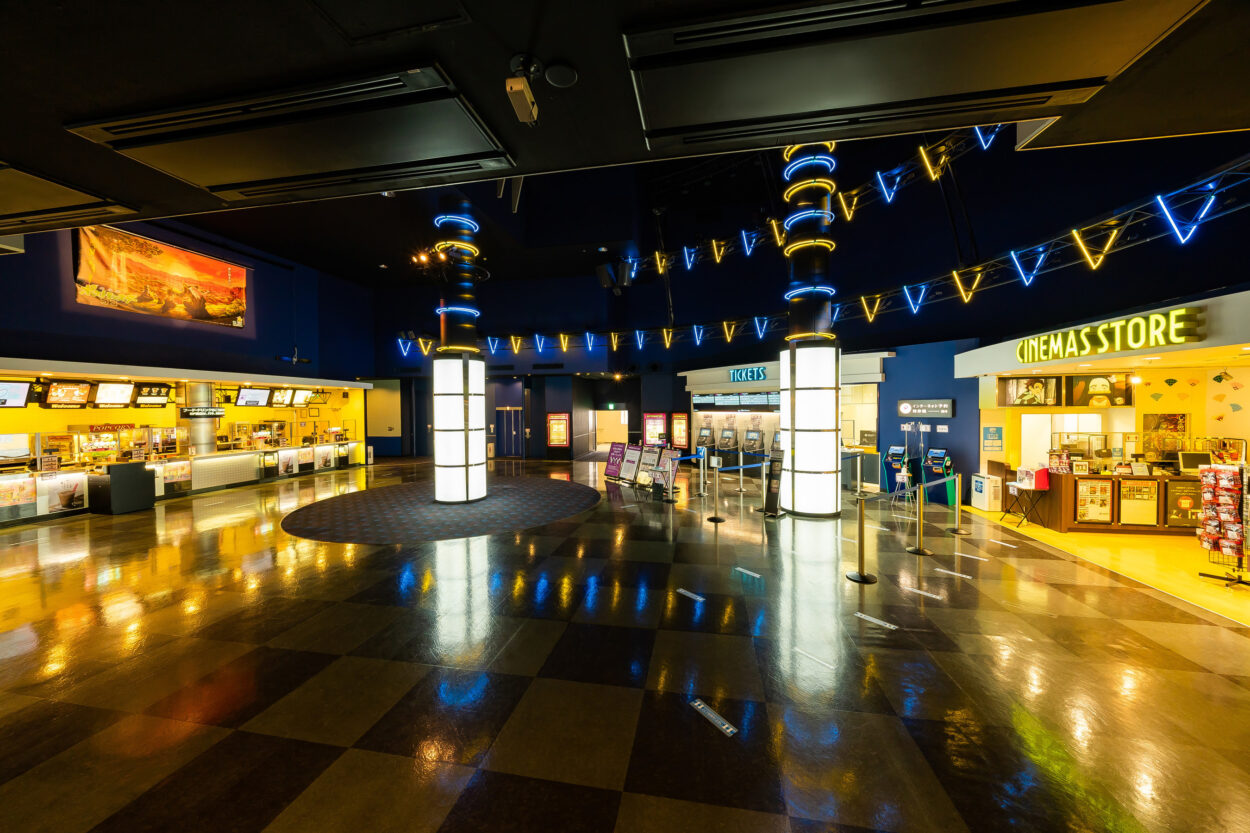 AEON Entertainment and IMAX Corporation (NYSE: IMAX) today announced plans to expand their partnership with an agreement for two new, state-of-the-art IMAX® with Laser systems in Japan. Both new systems will be located at prime retail complexes in thriving suburbs of major Japanese cities, including… 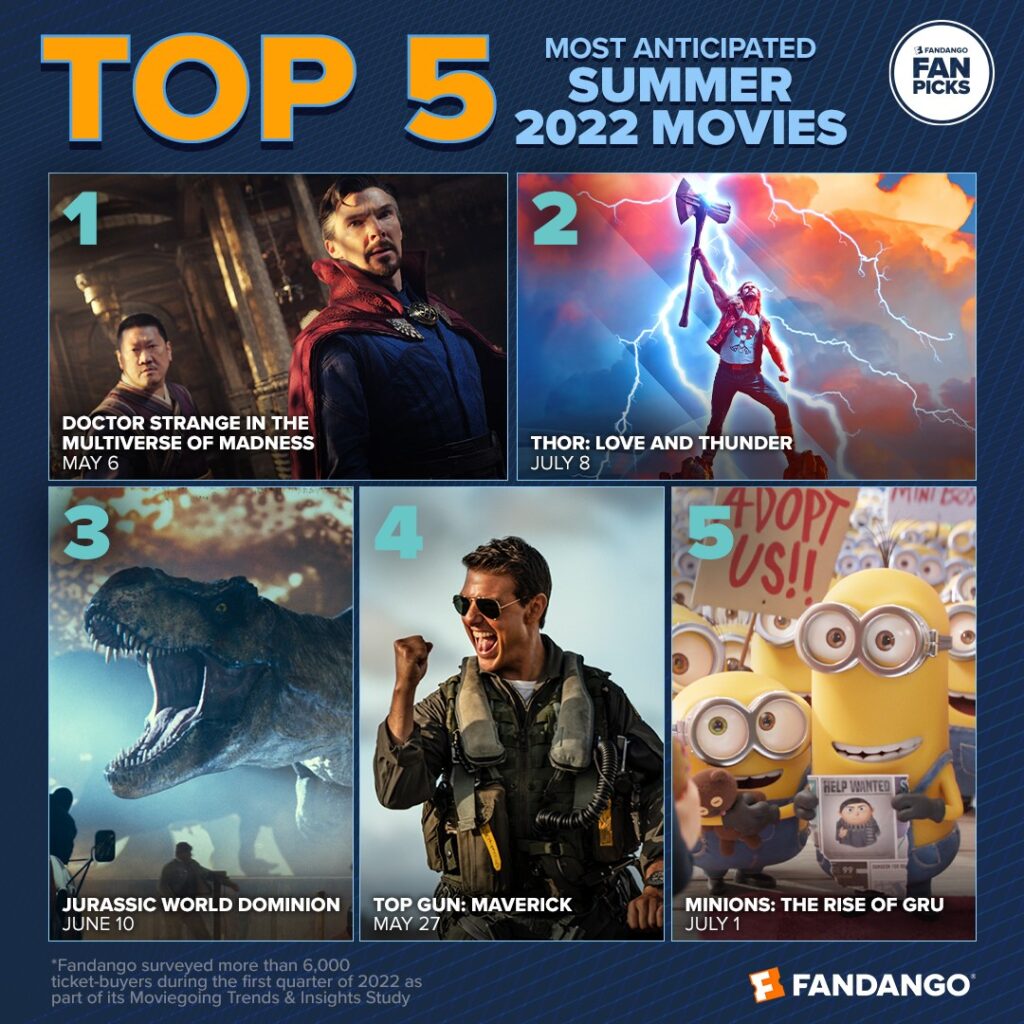 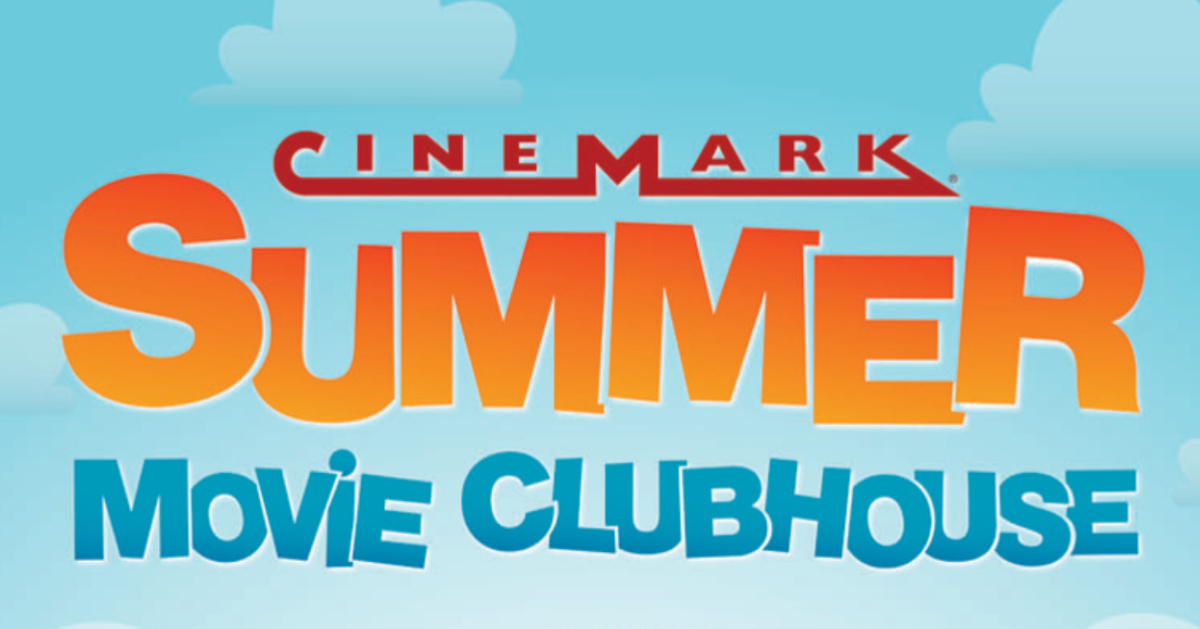 Cinemark Holdings, Inc., one of the world’s largest and most influential movie theatre companies, is bringing back its fan-favorite Summer Movie Clubhouse this year, giving families some summer fun out of the sun. In collaboration with Universal Pictures, the program runs from June 15 through Aug. 3… 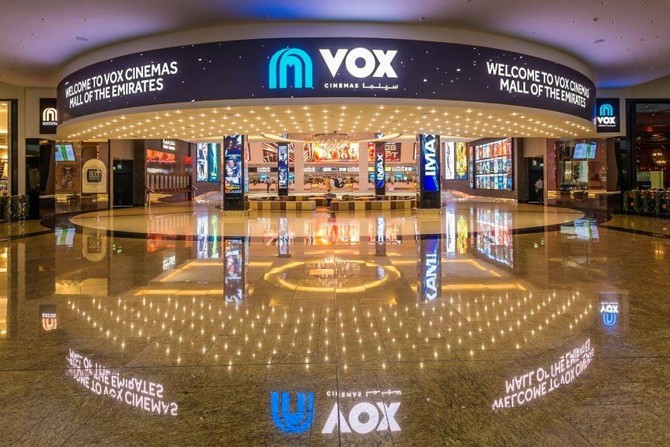 VOX Cinemas, the dedicated cinema arm of Majid Al Futtaim, will be recognised at CinemaCon, the world’s most influential cinema conference, for its contribution to Saudi Arabia’s burgeoning cinema sector. During the International Day programme (25 April), Saudi Arabia will be honoured with the Emerg…
London, UK (April 26, 2022) 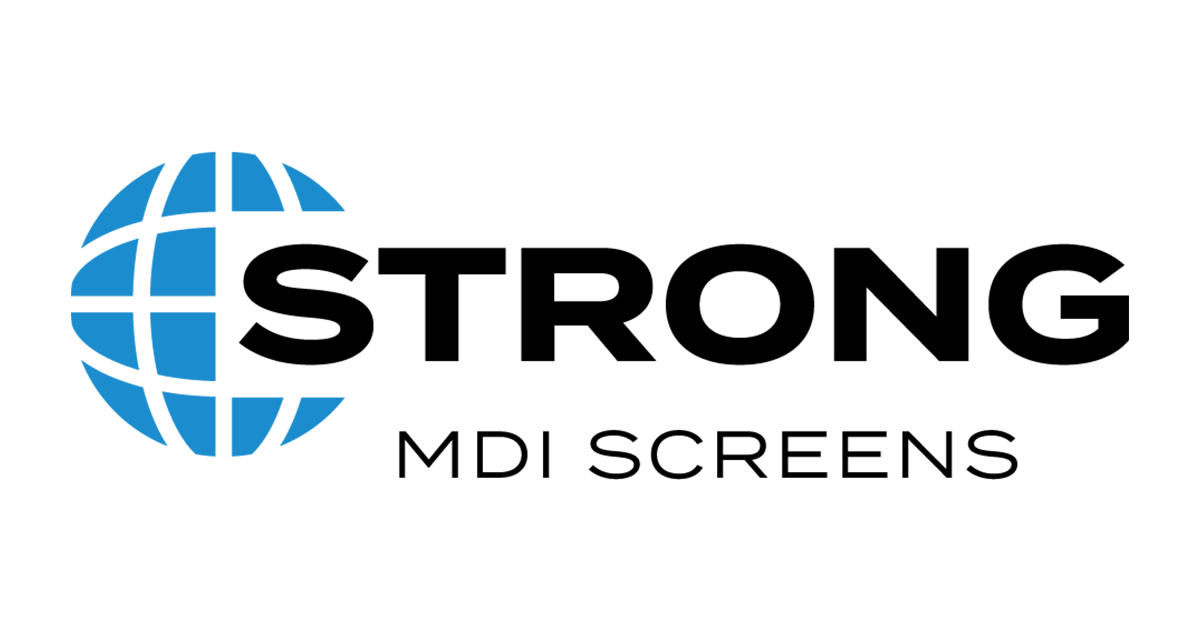 STRONG/MDI To Open a New Screen Finishing Facility In Belgium with Lemmens S.A. to Service Europe and the Middle East

STRONG/MDI Screen Systems, Inc. (“STRONG/MDI”) a wholly-owned subsidiary of Ballantyne Strong, Inc. (“Ballantyne Strong” or the “Company”) (NYSE American: BTN) and a leader in manufacturing state-of-the-art cinema screens, announced today that it has entered into a cooperative agreement with Lemmens…