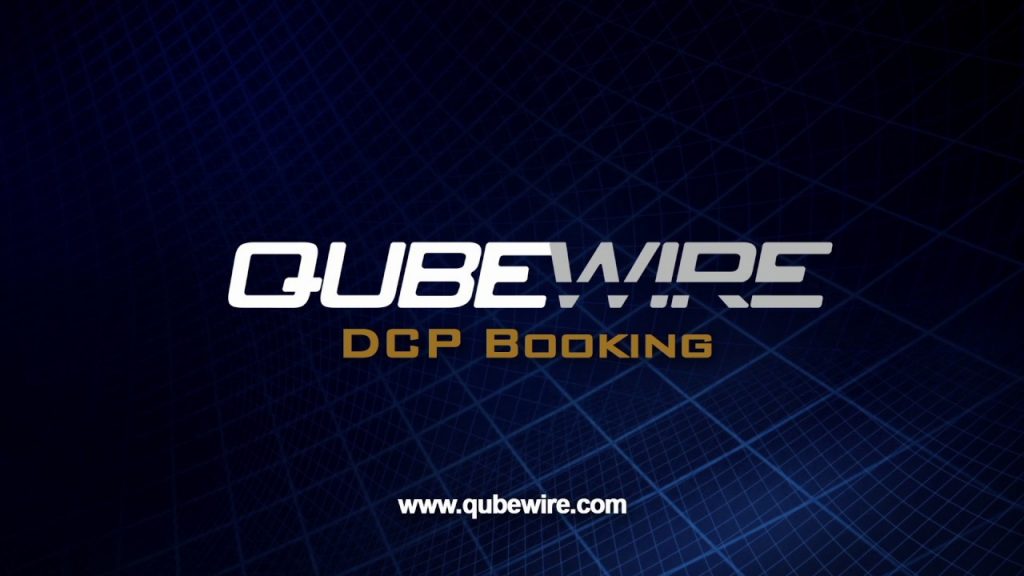 Qube Cinema announced its partnership with the 18th New York Indian Film Festival (NYIFF), New York’s largest and longest-running diaspora film festival,  which is scheduled to take place from May 7 -12.  Qube Wire is the distribution partner for the festival and filmmakers will increasingly rely on Qube Wire for secure and reliable movie content delivery to the festival.

The Qube Wire service is now available across 114 countries for delivery of movie content. The territories where Qube Wire content delivery services are now available include major regions of the world in both developing and mature markets, from Southeast Asia to Africa to Europe and the Americas.

Qube Wire helps eliminate the outdated process of physical Digital Cinema Package (DCP) transportation for the NYIFF.  It will manage the DCPs and Key Delivery Messages (KDMs) of all film screenings during the 18th edition of the prestigious international film festival. The dedicated festival module in Qube Wire eliminates the risk of drive failures and corrupted content associated with physical delivery and storage. The Qube Wire cloud platform will act as a central hub for all content, transforming the distribution process and ensuring that KDMs are always targeted to the correct screen devices.

“Qube Cinema has been a very valuable and helpful partner to the 18th edition of NYIFF. We are learning a whole new technology in cinema distribution with Qube Wire. We are confident that filmmakers will enjoy a new hassle free and seamless cinema distribution experience that Qube Wire enables,” commented Aroon Shivdasani, Executive & Artistic Director, Indo-American Arts Council.

“NYIFF choosing to partner with Qube Cinema is a matter of great pride for us. Qube Wire is a great solution for film festivals that totally eliminates the pain of managing the content and keys for a large number of movies. Film festivals can take advantage of Qube Wire to eliminate their logistical nightmares,” explained Mark Waterston, Vice President, Operations of Qube Cinema.

About Qube Wire
Qube Wire is a self-service, single-window system for global theatrical distribution. With a simple but comprehensive user interface, distributors can manage their digital cinema assets, assign territorial rights for their content and have their Digital Cinema Packages (DCPs) and keys (aka Key Delivery Messages or KDMs) delivered to movie theatres across the world. Theatres can manage their own digital cinema device details and access their Universal Inbox on the Qube Wire service as well.

To sign up for the Qube Wire service, visit www.qubewire.com

About Qube Cinema, Inc.
Qube Cinema,Inc. is a provider of end-to-end digital cinema technology and solutions. The company draws on decades of experience in cinema and provides a seamless digital environment for exhibitors, filmmakers and post-production companies with DCI compliant products that are flexible, reliable and cost-effective.

About IAAC
The Indo-American Arts Council is a registered 501(c)3 not-for-profit, secular service and resource arts organization charged with the mission of promoting and building the awareness, creation, production, exhibition, publication and performance of Indian and cross-cultural art forms in North America. The IAAC supports all artistic disciplines in the classical, fusion, folk and innovative forms influenced by the arts of India. IIAC work cooperatively with colleagues around the United States to broaden their collective audiences and to create a network for shared information, resources and funding.