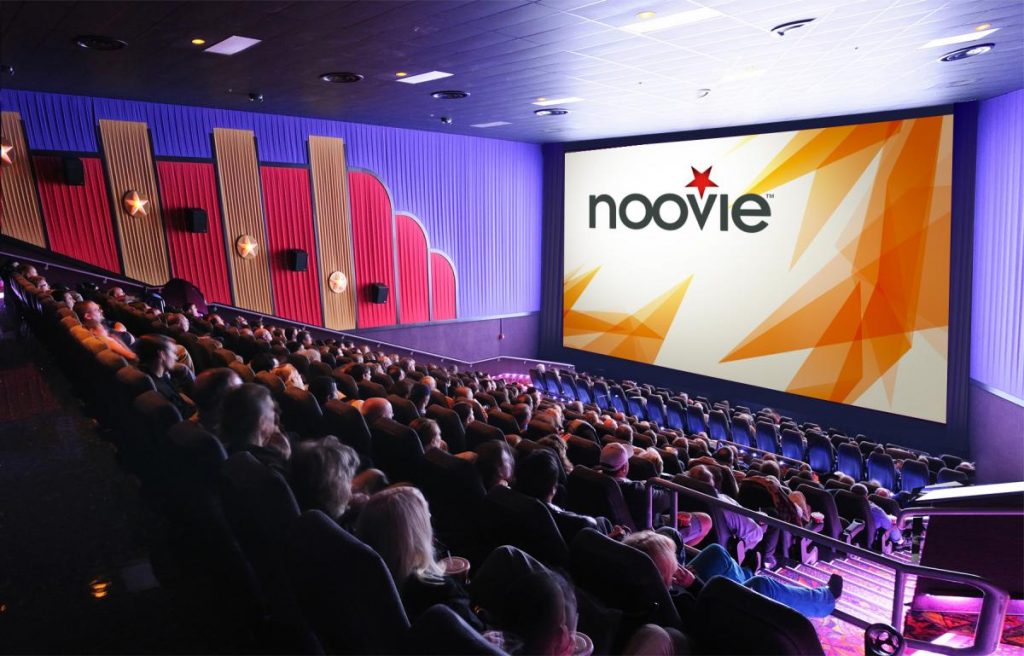 Movie Tavern had previously been part of NCM’s national theater network under VSS-Southern Theatres, LLC before being acquired by Marcus Theatres earlier this year.

Marcus remains the No. 4 theater circuit in the U.S. and with the addition of Movie Tavern, will now exceed 1,000 total screens for the first time, reaching 1,098 screens in 90 locations across 17 states.

“We’ve always admired Marcus Theatres as a world class exhibitor, and Movie Tavern by Marcus Theatres is a perfect fit with NCM’s national theater network of the top theaters and exhibitors in America,” said NCM President and Interim CEO Cliff Marks. “We are so excited to join the Marcus family of media partners and to work alongside Rolando Rodriguez and his team to help entertain and engage their unique dine-in movie audiences.”

“We are excited to continue with the NCM partnership at Movie Tavern by Marcus,” said Rolando B. Rodriguez, chairman, president and chief executive officer of Marcus Theatres. “The addition of Noovie provides guests the latest information in movies, music and more, which helps add to the overall pre-show entertainment experience.”

About Marcus Theatres
Marcus Theatres®, a division of The Marcus Corporation, is the fourth largest theatre circuit in the United States and currently owns or operates 1,098 screens at 90 locations in 17 states. For more information, please visit www.marcustheatres.com and follow the company on Facebook and Twitter (@Marcus_Theatres).