National CineMedia, Inc. Appoints Kurt C. Hall To Its Board Of Directors 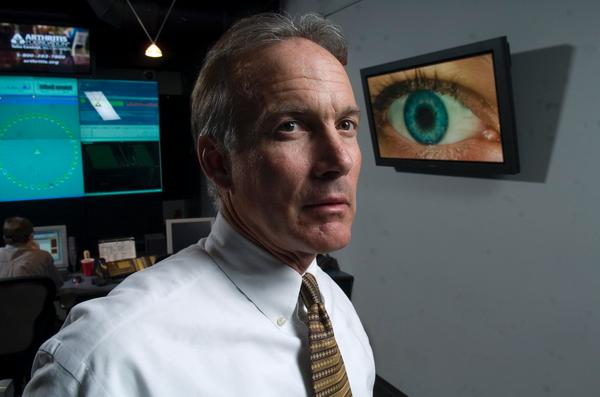 The Board agreed to accelerate Standard General’s second nominee and unanimously elected Hall to the Board on January 23, 2019.

Hall had served as NCM’s President, Chief Executive Officer and Chairman of the Board until January 2016, when he retired to pursue other interests including spending more time with his wife and daughter. He continued to work with NCM as a consultant from January 2016 until January 2018.

Thomas F. Lesinski, Chairman of the NCM Board of Directors, said, “Kurt was instrumental in building this business from the ground up, taking NCM from a media start-up to a mature public company. He brings an unmatched level of experience, insight, historical perspective, and industry relationships to the table, and I am pleased to welcome him back to the NCM Board.”