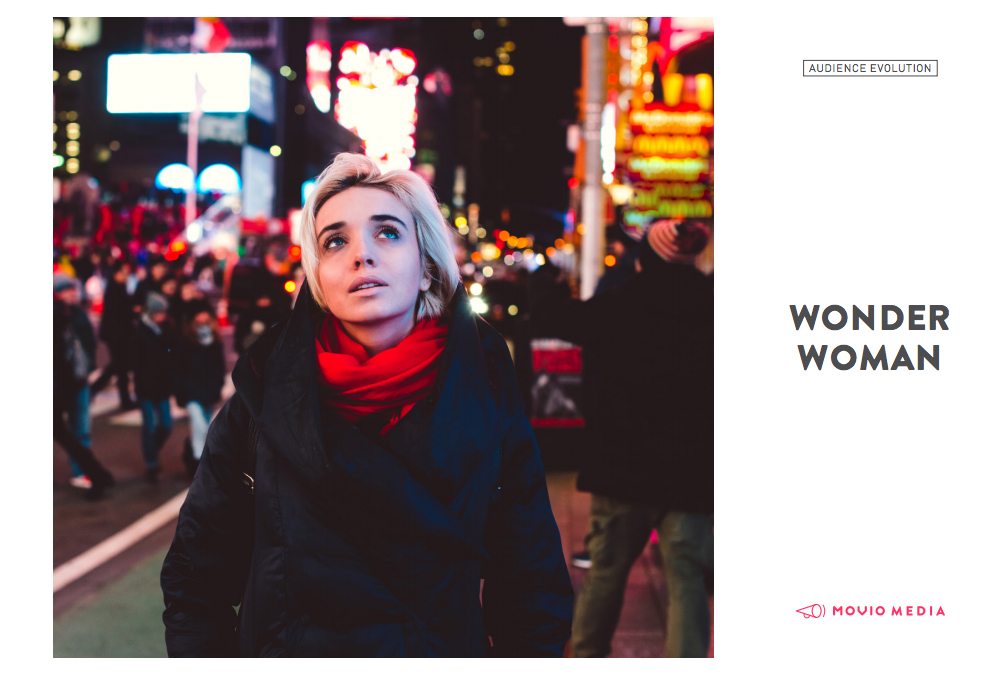 The full report can be downloaded here.

Movio Cinema, Movio’s flagship product, holds comprehensive marketing data covering 55 percent of cinema screens of the Large Cinema Circuit in North America, 33 percent in the United Kingdom and 28 percent globally accounting for 38+ million active moviegoers. Movio Media has been a game changer for every major American film studio and distributor, providing comprehensive market data on the demographics and behavior of moviegoers, crucial audience insights and innovative campaign solutions. The Movio Media technology offers the most powerful and most accurate near real-time film market research platform in the United States.