“Avatar: The Way of Water” Outperforms Top Films of 2022 to Bring Infrequent Moviegoers Back to the Big Screen 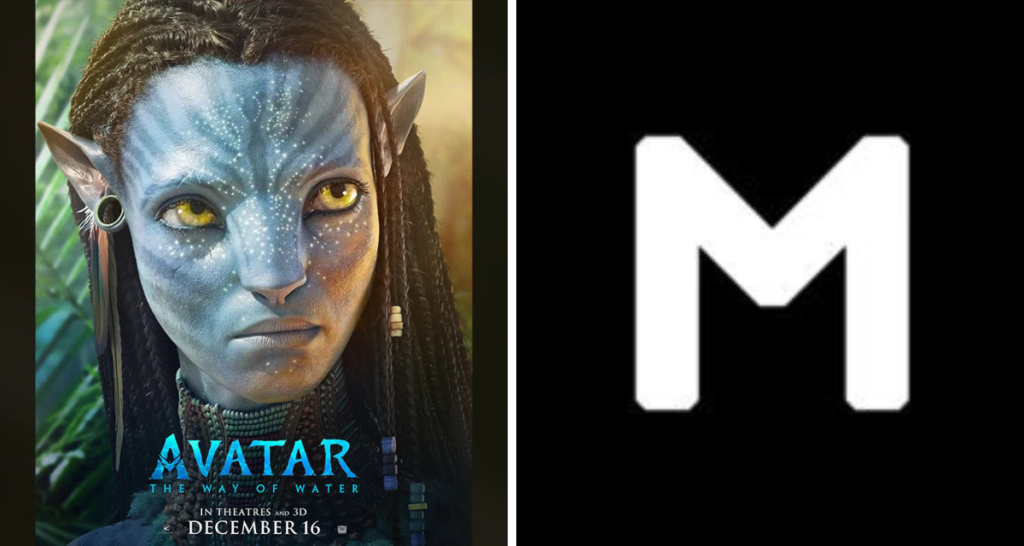 James Cameron’s much-anticipated Avatar sequel, “Avatar: The Way of Water”, has outperformed three of the top five movies of 2022* in bringing infrequent moviegoers** out to the cinema, according to Movio’s opening weekend data.

The film is currently reported to have grossed USD$134 million domestically and USD$441.6 million globally in its opening weekend.

Of the top five movies of 2022, “Avatar: The Way of Water” has outperformed “Jurassic World: Dominion”; “Black Panther: Wakanda Forever”; and “Doctor Strange in the Multiverse of Madness” in seeing infrequent moviegoers come out to cinemas.

The list below shows the percentages of infrequent moviegoers who attended an opening weekend session for each of the top five movies of 2022, and how they compare with “Avatar: The Way of Water”, according to Movio Research:

Sarah Lewthwaite, Movio CEO, commented: “It’s great to see infrequent moviegoers returning to cinemas to see “Avatar: The Way of Water”, a film that’s clearly meant to be experienced on the big screen. The success of this title should not just be measured by its box office grosses, but also by its ability to reignite the passion for cinema amongst the public, and to turn their visit to “Avatar: The Way of Water” into a renewed habit of moviegoing.”

The domestic success of “Avatar: The Way of Water”’s opening weekend has carried over to international markets, too. Numero, the aggregated Box Office reporting platform and the official reporting authority in Australia, reported that the film opened in Australia to AUD$16.6million.

“”Avatar: The Way of Water” has been such a highly anticipated movie this year and the big numbers show how a blockbuster like this can really power the moviegoer experience. It’s a very strong way to end the year and we wait with anticipation to see if “Avatar: The Way of Water” can hold as strongly at the box office as the first instalment did,” said Simon Burton, Numero CEO.

About Movio
Movio is the global leader in marketing data analytics and campaign management solutions, revolutionising the way the film industry interacts with moviegoers. Supporting the world’s most comprehensive source of moviegoer data, Movio has products designed specifically with the challenges of movie marketing in mind. Movio’s most recent product, Movio Cinema EQ, launched in November 2022. Movie lovers at heart, it’s our mission to connect everyone with their ideal movie. Movio is a company of Vista Group International Ltd (NZX & ASX: VGL).
www.movio.co

About Movio Research
Movio Research is the movie industry’s definitive theatrical audience research platform. Powered by near real-time ticket purchase data of millions of moviegoers in the US, Movio Research provides an unrivalled picture of moviegoing audiences.