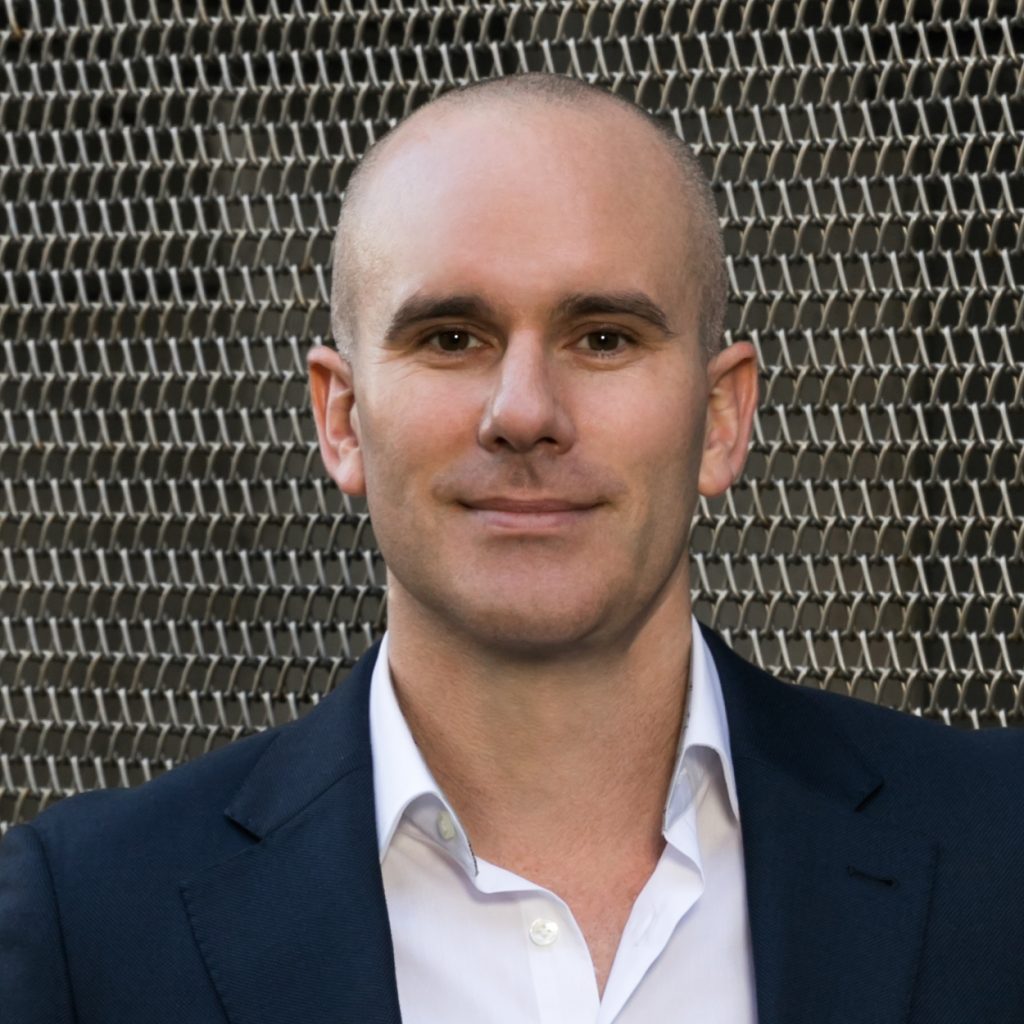 Movio, the global leader in marketing data analytics for the film industry, has appointed Craig Jones as Chief Commercial Officer of the company. Jones, who joins Movio after a decade at Vodafone, will divide his time between the company’s Auckland headquarters and Los Angeles offices. He will be responsible for continuing the successful conception and execution of Movio’s global business strategy for Movio Media. Opening new avenues for Movio to generate incremental profit for Movio and Movio’s cinema exhibition partners from their moviegoer data, is among his highest priorities. The appointment, effective immediately, was announced today by Will Palmer, Co-Founder and Chief Executive, to whom Mr. Jones will report.

Movio is revolutionizing the way the film industry interacts with moviegoers. Building upon the success of Movio Cinema, the company’s flagship product for cinema exhibitors, Movio Media has been a game changer for US film studios and distributors, providing comprehensive market data on the demographics, ethnicity and behavior of domestic moviegoers, crucial audience insights and innovative campaign solutions. Movio Media has over 14 million US active moviegoers profiled from 33% of North American screens of the Large Cinema Circuit. The success of the solution in the US market has led to demand from Movio’s international clients. The global rollout of Movio Media will begin this year and will drive the company’s ambitious growth target over the next five years.

Jones spent 10 years at Vodafone, one of the world’s largest telecommunications companies, with operations in 26 countries and over 470m mobile customers. He held a series of senior national and global sales, and executive leadership roles in New Zealand and India. While based in India, he led global sales for one of Vodafone’s largest international clients, significantly increasing market share in India, UK and Europe, while opening up new market opportunities in Africa and Asia Pacific. Most recently, Jones led a multi-million dollar, multi-year business transformation program for Vodafone New Zealand – the country’s largest mobile telecommunications company with revenues in excess of USD 1.5 billion.

“Movio Media is now well established in the US and poised for global expansion,” said Will Palmer. “Craig’s experience leading commercial strategies for technology companies and large international corporations makes him perfectly suited to head the growth of our game-changing film industry media solution.”

“Movio is one of the most impressive companies in the global film sector today” said Jones. “Movio Media has the potential to transform not only the movie business, but also the wider marketing and advertising industry – and I’m excited about leading what is a significant global opportunity for Movio ”

A closer look at Movio Media: