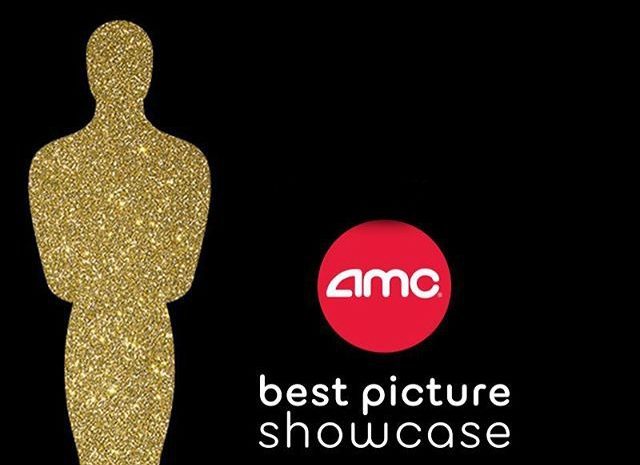 The long-running AMC Best Picture Showcase has attracted a loyal fan base, which continues to grow year after year. AMC guests savor the opportunity to see all the nominees in one or two settings, evaluating in real time what movie will take home the biggest prize of the night. Participating locations can be found at amctheatres.com/bps.

“There’s a true sense of community, as so many of these guests come back every year, often bringing friends and family members who are experiencing the event for the first time,” said Stephen Colanero, Chief Marketing Officer, AMC. “At many locations, guests who often only know each other through this event come back to catch up with each other, and watch the best films of the year.”

The nominees and schedule are:

*Following the first movie of the day, start times for subsequent movies may vary by location

This year, in addition to a collectable lanyard that serves as the in-out pass, guests will receive a code for a digital soundtrack from Focus Features, with 15 tracks from 15 films over 15 years. Each attendee can also enjoy two free cans from the new line of bold Diet Coke flavors.

The Academy Awards will be presented on Sunday, March 4, at the Dolby Theatre at the Hollywood & Highland Center and televised live on ABC.