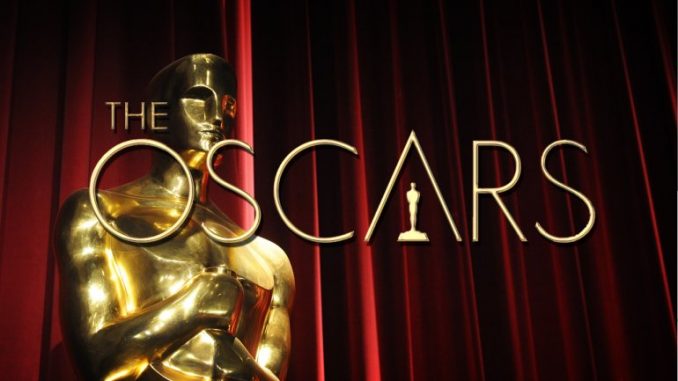 Leading Up To The Ceremony, Fans Can Also Cast Their Own Oscar Votes for a Chance to Win a Year of Free Movies from Atom Tickets

Atom Tickets, the first-of-its-kind movie ticketing app, recently polled movie fans about which films, artists, and song should take top honors at this year’s Oscars. In the annual survey, A Star is Born came out on top but the runners-up were very close (No. 2 Bohemian Rhapsody was less than half a percentage point behind and No. 3 Black Panther was a little more than three percentage points behind). When it comes to snubs, movie fans cited Bradley Cooper’s omission from the “Best Director” category for A Star Is Born as the “Biggest Snub” of the Oscars nominations.

Overall movie fan favorites are listed below by category:

In comparison, when reviewing the poll respondents by age, millennial movie fans selected Black Panther as Best Picture followed narrowly by A Star Is Born. Millennial movie fans also voted John Krasinski’s omission from the “Best Director” category for his film A Quiet Place as the biggest snub.

To celebrate all the great films nominated this awards season, Atom Tickets is running a contest in which those who guess all the Oscar winners correctly will be entered for a chance to win a year’s worth of free movie tickets. The contest ends February 23 and more details can be found on atm.tk/oscarballot.

Atom Tickets is the award-winning social movie ticketing app. The Santa Monica-based company was named among the 2019 Top Places to Work in LA by BuiltInLA and is backed by Lionsgate, Disney, Twentieth Century Fox Film, and Fidelity Management & Research Company. Atom Tickets allows consumers to search for films instantly, invite friends, buy tickets, pre-order concessions and more. Enabled on over 21,000 screens across the U.S., the platform’s innovative marketing capabilities help studios, exhibitors and brands maximize revenue opportunities. The company’s advisory board includes Steven Spielberg, J.J. Abrams, Tyler Perry, Dwayne Johnson and Dany Garcia who serve as resources to Atom in developing the most innovative and convenient theatrical movie experiences for consumers. Atom Tickets is available as a free app in the Apple App Store and the Google Play Store and online at atomtickets.com.