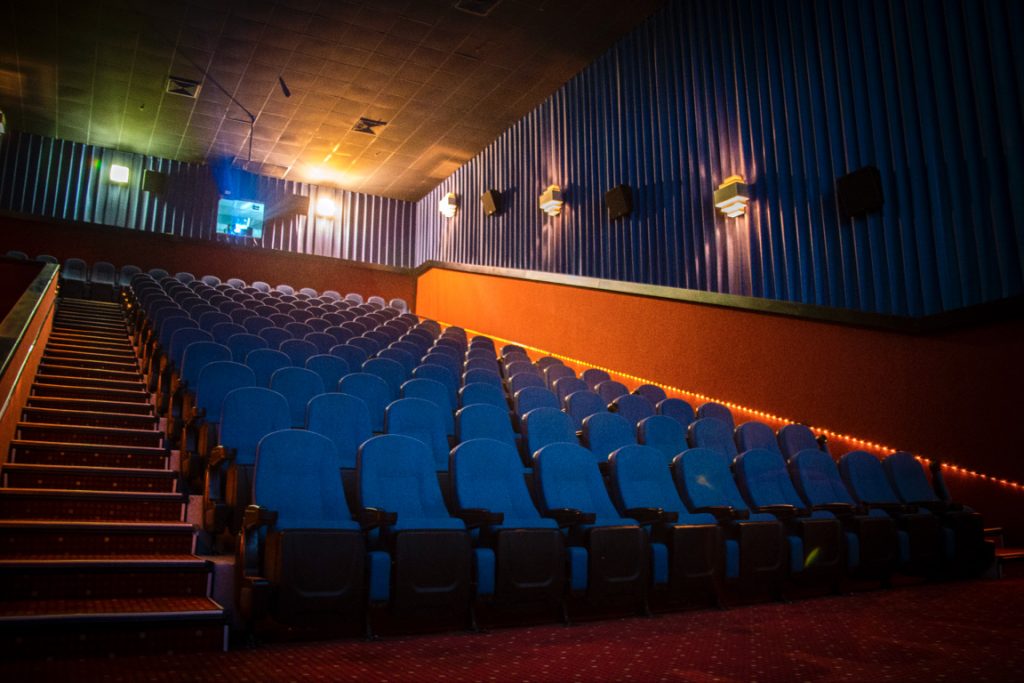 Located in the largest shopping center in San Pedro Sula, the industrial capital of Honduras, it will be the country’s most modern and attractive multiplex. With a total seating capacity of 1,007, its eight theaters will be outfitted with Christie CP2315-RGB and Christie CP2320-RGB projectors – featuring Christie RealLaser lighting technology – which ensure unprecedented levels of brightness, color and contrast. Audiences will now enjoy clear, detailed images and crisp sound from every seat in the house.

A long-standing Christie client, Metrocinemas’ 30 screens throughout the country are all equipped with the brand’s Xenon projectors. “We have always relied on Christie for its cutting-edge technology and for the brand’s well-deserved reputation as the industry’s undisputed leader,” explained Raul Agüero, Metrocinemas’ Commercial Manager.

He added, “Metrocinemas are pioneers in Honduras in the introduction of new technology, as was the case with digital projection and 3D. And that’s why we also wanted to be the first in the country to offer RGB laser technology and to give our audiences the best possible projection and brightness. We always strive to be the best.”

Every screen in the new multiplex will be equipped with the Christie Vive Audio cinema sound system, more specifically LS1 and LS2 screen channel loudspeakers, LS4S surround speakers, S218LP subwoofers and CDA2, CDA5 and CDA7.5 Class D amps. “Although this is our first experience with Vive Audio, we are 100 percent confident that it will give us the best dynamic and enveloping sound available,” said Raul Agüero.

TMPC is the integrator for Metrocinemas and will supply and install the Christie hardware. “Metrocinemas has always been at the forefront in introducing new technology in its cinema theaters and in giving its audiences the best possible experience,” claimed Jaime Sánchez from TMPC. “That is why we are proud to be taking part in this project.”

Diego López, Christie general manager for NOLA and the Andes Region, said, “We are honored that Metrocinemas has recognized the superiority and brightness of our RGB laser projection systems. The introduction of these projectors together with the Christie Vive Audio systems will cement Metrocinemas’ reputation as one of America’s leading exhibition chains and will give its audiences a truly unforgettable cinema-going experience.”