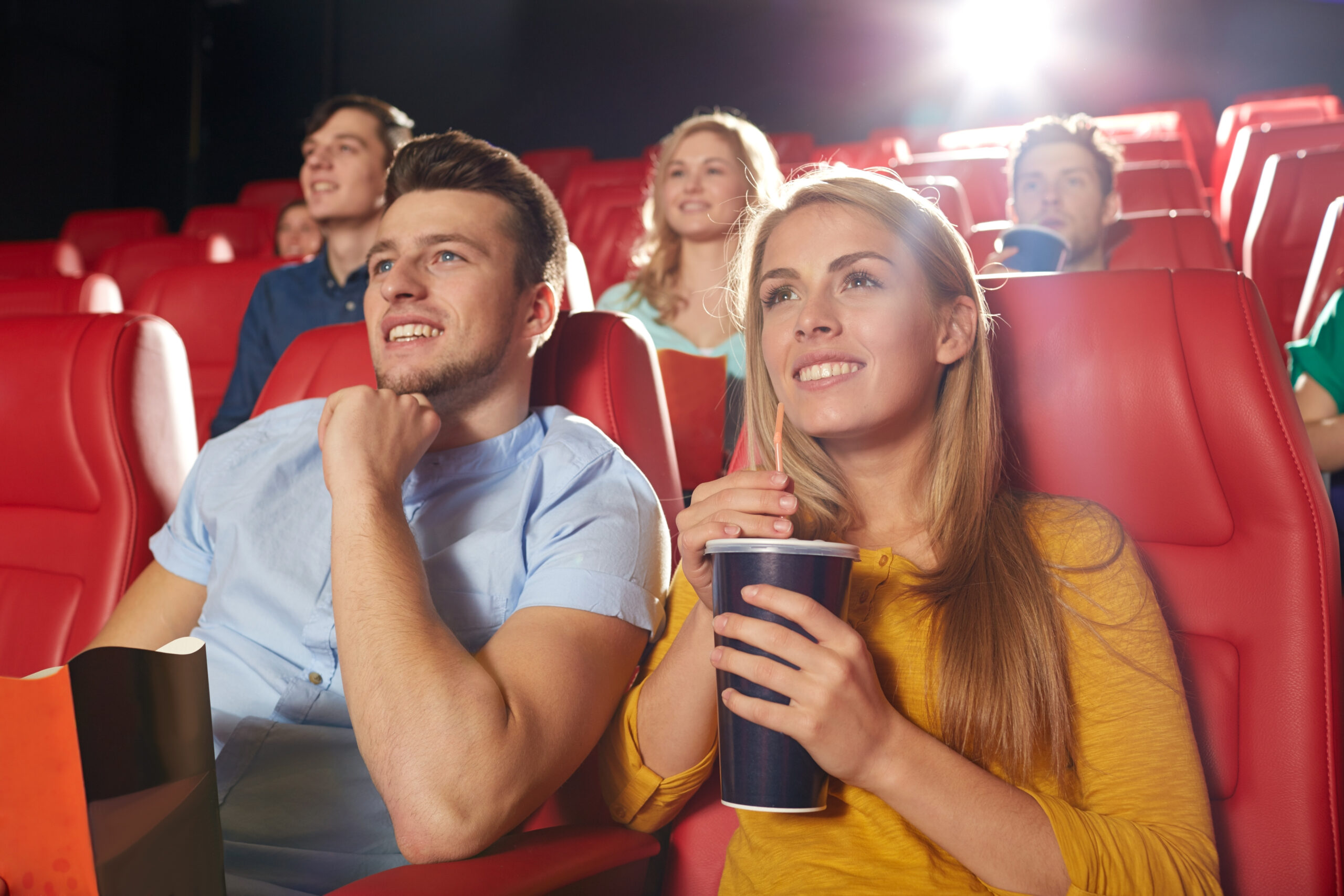 That’s when the first showing of a film to a group of people was pioneered, by Thomas Edison, at Koster & Biel’s Music Hall, a vaudeville house near New York’s Broadway. That first-night audience was dazzled by film images projected on a 20-foot canvas screen set within a gilded frame.

Just a few years earlier there were neither screens nor projectors. The very short films of that era were watched via individual peep show machines in arcades. Although they were incredibly popular, it was the peep show owners who pressed Edison to devise a way to show life-size images on arcade walls. And eventually he capitulated.

A year of Covid lockdowns and cinema closures and the subsequent surge in sales of larger, high-definition TVs and subscriptions to the streaming services that are particularly popular with 16 to 34-year-olds (see our survey report here) has failed to diminish that experience which for many current cinema fans has been a lifelong one.

But the 16-34 audience particularly, with its penchant for the latest smart phones featuring super-sophisticated camera technology, will not be satisfied with poor-quality cinema imagery (or indeed sound) for the blockbusters and franchises currently preferred by risk-averse studios.

These superhero movies are still a dominant genre (take the success of the Marvel franchise) but to see all the detail the directors cram into each shot, and to appreciate the film as the director intended, you need first-rate image quality, particularly if you’re the parent of the teenage fan!

Additionally, and despite the best box office figures for decades, cinemas were diversifying long before Batman went from being a screen hero to a Covid originator. They are now competing with bars, restaurants and nightclubs for an entertaining out-of-home experience that doesn’t necessarily focus on films.

Cinemas which are already screening popular plays and operas in real time, are also considering renting out their locations for people to gather to watch major sporting events, on screens that dwarf those in their local sports bar.

And many smaller, independent, boutique cinemas, which are considering showing people’s favourite TV series or box sets, will only be successful if the screen image quality is as high-quality as the rest of the experience offer (food, drink, furnishings etc).

Otherwise, they may as well stay at home, and that’s not what they want to do, if the hugely positive feedback from returning cinema audiences when lockdowns were lifted, is anything to go by.