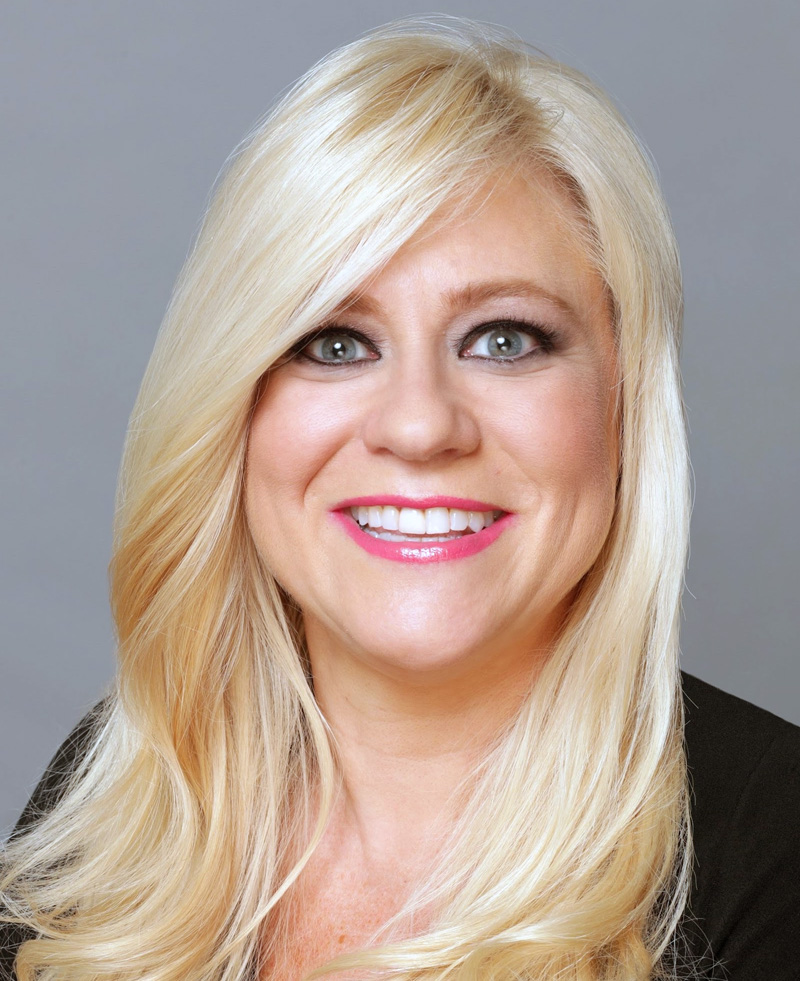 Lisa Bunnell, President of Distribution at Focus Features, will be honored with this year’s “Bingham Ray Spirit” Award at ShowEast. She will be presented with this special honor as part of the Final Night Awards Ceremony sponsored by The Coca-Cola Company on Thursday, November 11 at the Loews Miami Beach Hotel.

The Bingham Ray Spirit Award was established in 2012 in honor of the late Bingham Ray, one of the most beloved people in the independent film world. Each year, the award is bestowed upon an individual who has shown exemplary foresight and creativity in the world of independent film.

“It is with great pleasure that ShowEast will honor Lisa with the Bingham Ray Spirit Award,” stated Andrew Sunshine, President of The Film Expo Group. “Lisa’s passion for independent film has brought some of the most successful, important, and talked about indie films to the masses. We congratulate her on this well-deserved honor.”

A longtime advocate for art and independent films, Lisa Bunnell is President of Distribution at Focus Features, overseeing all domestic theatrical release plans and bookings for Focus Features. In her five years at Focus, she has been responsible for the distribution of the Academy Award winning films, “Phantom Thread,” “The Darkest Hour,” “BlacKkKlansman,” and “Promising Young Woman,” among many others.

Previously, Bunnell was Vice President of Film for Landmark Theatres for 10 years where she programmed the chain’s 261 screens in 26 markets throughout the U.S. The industry veteran also worked for over 17 years at Loews Theatres in New York City in the Film Buying Department.

Having organized many film series early in her career, Bunnell has been a speaker at The New School, NYU, Hunter College, TIFF, and film festivals and conventions around the country.

About ShowEast
ShowEast’s 35th Anniversary will take place from November 8-11, 2021 at the Loews Miami Beach Hotel in Miami, Florida. After 35 years, ShowEast is the longest-running and most successful film convention for major, regional, and independent cinema professionals. The show will attract an estimated 2,000 domestic and Latin American motion picture industry professionals and will feature product presentations and screenings of major upcoming films, exclusive sponsored events, plus exciting and informative seminars.