Kinepolis Inaugurates Its First Complex in Île-de-France, in Brétigny-sur-Orge 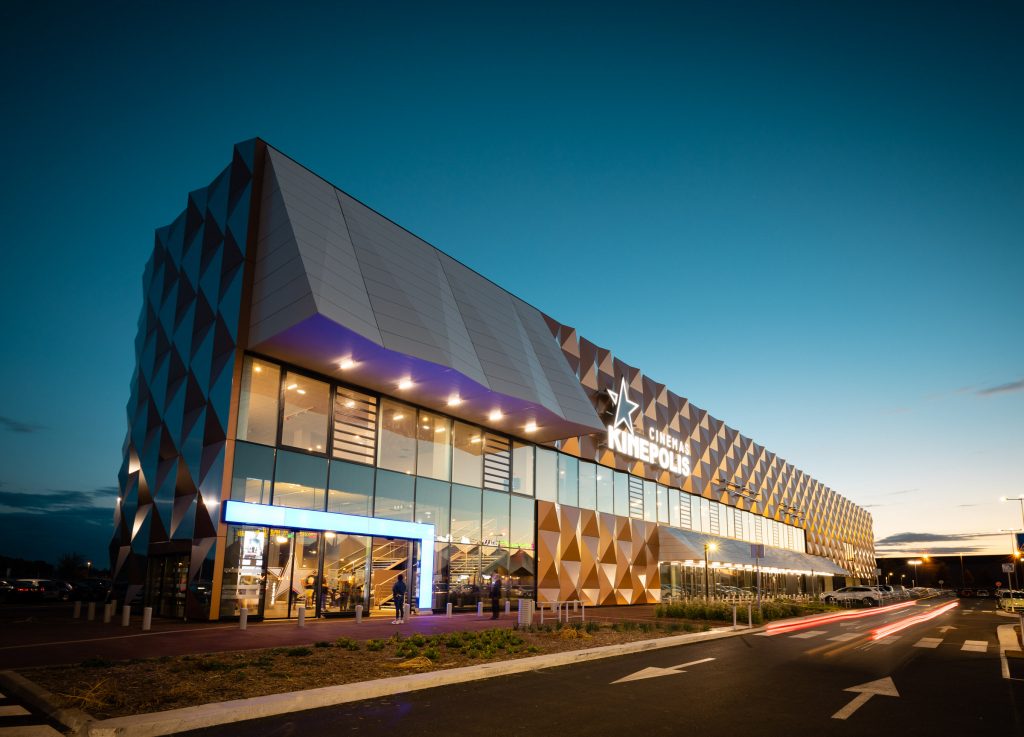 In Brétigny-sur-Orge, all theatres are equipped with Barco laser projectors – in partnership with Cinionic, Barco’s joint venture – offering an image of unrivalled brightness and definition. The largest theatre (310 seats) is equipped with Laser ULTRA technology, a Kinepolis concept that combines the exceptional quality of the Barco 4K laser projector and the immersive Dolby Atmos sound for an even more spectacular viewing experience.

The cinema opened to the public on the 7th of September 2018. Today marks the official opening in the presence of the group’s CEO, Eddy Duquenne: “Kinepolis opened its first complex in France in 1995, in Saint-Julien-Lès-Metz. Today, we are inaugurating our 13th cinema in France and the first in the Île-de-France region. We are convinced that this new complex will be a great success and are delighted to be able to bring the unique Kinepolis movie experience to the region’s inhabitants. “

Beyond a wide range of films, Kinepolis Brétigny-sur-Orge offers, among other things, many previews, concerts, operas, ballets and innovative formulas such as Les Matinées Magiques for families, Horror Nights for fans of the genre, Girls’ Nights and ‘Les Soirées K’ for 12-17 year olds.

In total, Kinepolis Group currently operates 97 cinemas (45 of which it owns) worldwide, with a total of 850 screens and more than 180,000 seats. Including the acquired Canadian organization, Kinepolis employs 3,750 people, all committed to giving millions of visitors an unforgettable movie experience.