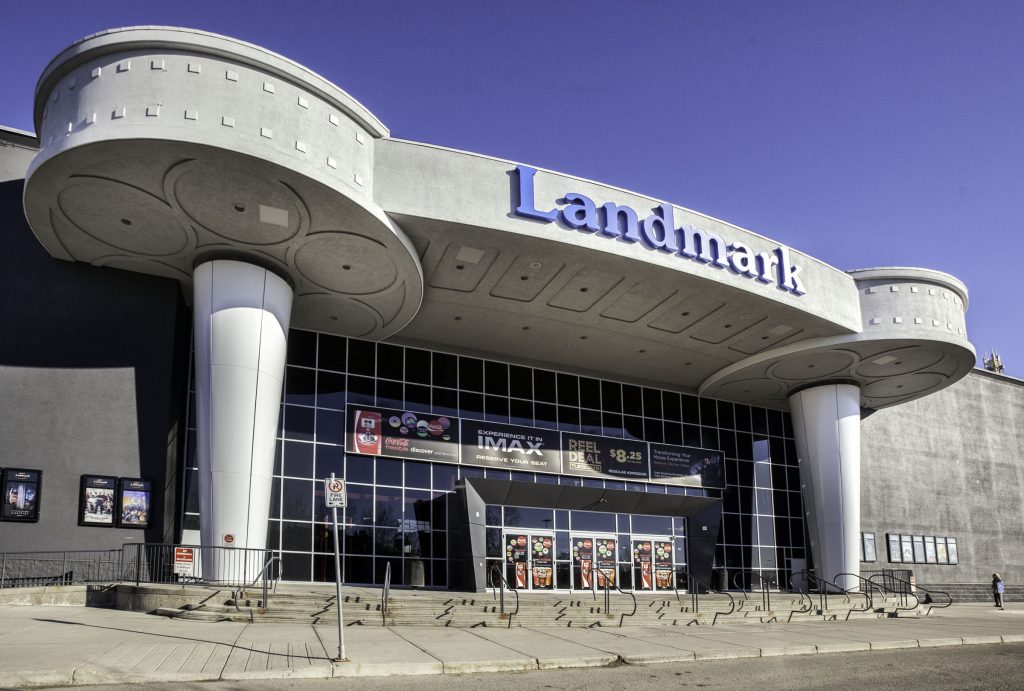 “We are incredibly excited to introduce the recliner movie-going experience to the residents of Fort McMurray,” said Eddy Duquenne, CEO of Kinepolis Group, “as it truly changes how people enjoy their night out at the movies. The community has served Landmark well in its downtown location over the past eleven years, and we are excited to welcome everyone to enjoy this new world-class movie-going experience at the Commons at Eagle Ridge.”

“We are excited about Landmark Cinemas opening at Eagle Ridge,” stated Cole Harris, President and COO of Centron and owner of The Commons development. “This opening is an important milestone in realizing our vision of providing residents of Fort McMurray, and the surrounding regions, with over 250,000 square feet of retail amenities including restaurants, retail outlets and services.”