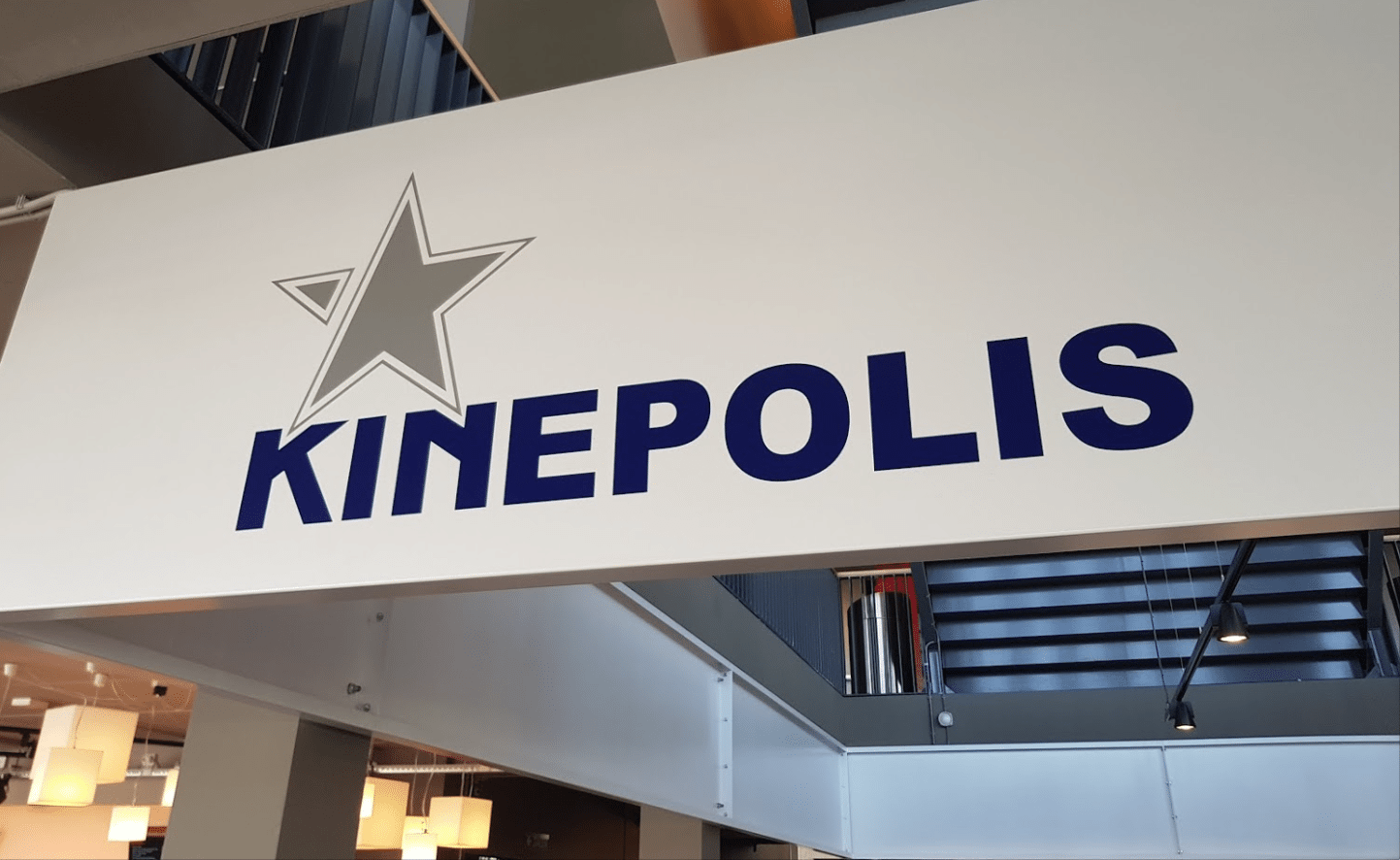 Brussels (August 23, 2018) – In the first half of 2018, thanks to the Group’s expansion, Kinepolis achieved 38.5% more turnover with 45.1% more visitors. The REBITDA increased by 18.0% during this period. The integration of the Canadian cinema group Landmark Cinemas, acquired in December 2017, is proceeding according to plan and contributed significantly to the Group’s results. In Europe, the further implementation of the business strategy and product innovation resulted in a further increase in sales and EBITDA per visitor, all this against a background of weaker visitor numbers due to a long period of uninterrupted hot weather and the football World Cup.

“The results for the first half of 2018 were significantly affected by our expansion. Our recent acquisitions, notably the acquisition of the Canadian Landmark Cinemas and the Dutch NH Bioscopen, have led to a strong increase in visitor numbers and total revenue. Excluding the expansion, most European countries experienced a decline in visitor numbers due to the less successful range of films released in the second quarter, an exceptionally long period of uninterrupted hot weather and the football World Cup. In the first half of the year, the Netherlands recorded a 15.0% increase in the number of visitors thanks to the further growth of newly opened complexes and the acquisition of NH Bioscopen. In Belgium and in Spain, the decline was limited throughout the first semester thanks to some successful local films, such as ‘Patser’, ‘FC De Kampioenen 3’ and ‘Campeones’.

The further implementation of Kinepolis’s three-pillar strategy and, in particular, its focus on offering premium experiences, such as Cosy Seats, 4DX and Laser ULTRA, again resulted in an increase in sales per visitor. The evolution of both Box Office (BO) and In-Theatre sales (ITS) revenue was subject to a significantly altered country mix, following the addition of Canada, a market with a lower-than-average BO per visitor and a higher-than-average ITS consumption per visitor. Landmark Cinemas Canada now represents 27.1% of total revenue and is second only to Belgium, accounting for 32.5% of revenue.

I’m very enthusiastic about our acquisition in Canada: the integration is proceeding according to plan. A new organisational structure, which aims at implementing our corporate strategy, was rolled out over the past six months. The further roll-out of recliner seats in various complexes and the opening of two new complexes resulted in an increase of our market share and financial results in Canada.”

“Despite the good weather and less successful films released in the second quarter, Kinepolis is managing to continue to grow. Our innovation and premiumisation strategy continues to pay off, combined with further increased operational performance and successful expansion. In the coming period, the implementation of our corporate strategy within the Canadian organisation will remain high on the agenda. As management, we will also continue to focus on new expansion.”

Full semestrial financial report attached via the link below.

[2] Press release based on unaudited figures.

[3] After elimination of non-current transactions.

[4] Under IFRS, EBITDA is not recognised as an expense. Kinepolis Group defined the concept by adding to the operating result the depreciations, write-downs and provisions booked and deducting any reversals or practices from the same headings.