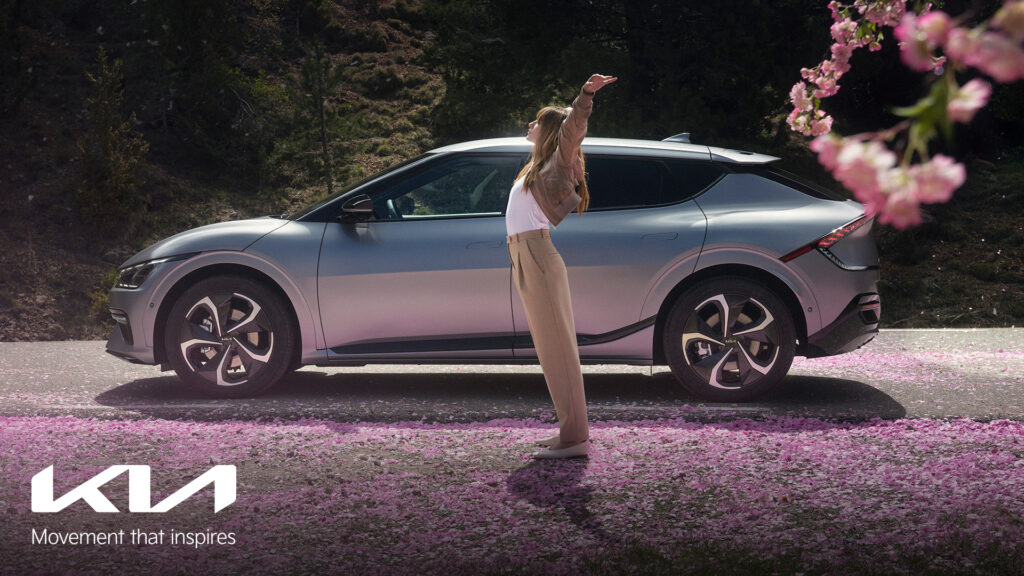 Kia UK Limited has partnered with Digital Cinema Media (DCM) to exclusively own the gold spot across its independent cinema estate, as well as being named partner of the Sundance Film Festival.

The deal will run for a year and has been brokered by DCM and JUMP, Havas Media Group’s content and culture agency, with creative provided by Innocean UK.

The campaign launches with a 60 second on-screen creative film shining a light on the Kia brand and its position as a leader in electrification by showcasing the multi-award-winning fully-electric EV6.

Kia will also be a named partner of the Sundance Film Festival (to be held at London’s Picturehouse Central in early June), with further brand activations taking place across the UK at various venues during Picturehouse’s Outdoor Cinema Season, which itself returns for the first time in 2022 since the pandemic.

The new campaign promotes Kia’s dedication to and support of independent cinema, becoming part of the conversation around cinema’s significant cultural moments by aligning with the big screen’s premium ABC1 audience. Across the campaign, Kia will showcase its new brand slogan, ‘Movement that inspires’, which represents the company’s commitment to becoming an icon for change and innovation.

The gold spot is the 60 second commercial directly before the main feature, making it the most highly sought-after position, offering unbeatable standout and creative opportunities to tie in with the unique viewing experience available at cinemas.

The fully immersive partnership extends beyond the screen to harness multiple touchpoints – from cinema foyers and tickets, through to outdoor cinema events.

The on-screen campaign will be underpinned by a year-long exclusive partnership with the Picturehouse Membership scheme, offering the brand further opportunities to reach premium cinemagoers across online, social and CRM channels.

Using DCM’s proximity planning tool, Cinemapper, to target local independent cinemas close to Kia dealers, the partnership will see over 5,000 cinema tickets offered for use in competitions and giveaways to engage with and promote the partnership to local dealerships and Kia customers.

Laurence Collings, Head of Client Strategy, Innocean UK, added: “We are delighted to have secured this iconic Cinema sponsorship opportunity for Kia UK. We look forward to developing a narrative between Kia and film lovers, enhancing Kia’s brand and customer experience, while enhancing the independent cinema experience.”

Terri Squibb, Head of Partnerships, JUMP, Havas Media Group’s content and culture agency, said: “Following on from Kia’s brand relaunch last year, this exciting new partnership is part of its ongoing transformation journey and provides the opportunity to further strengthen its position as a leader in electrification. The wide-reaching deal we’ve negotiated enables Kia to engage with a new audience of progressive-minded individuals who seek innovation in every part of their lives. We’re placing the brand in a high attention, premium environment, where it can build connections with consumers as they experience some of their most meaningful media moments.”

Davina Barker, Sales Director, Digital Cinema Media, commented: “Independent cinema allows advertisers to reach a highly desirable, affluent audience and we are delighted Kia has chosen to associate its plans with DCM’s estate. There is a remarkable film slate on offer in 2022 and, through this partnership, Kia will build an unparalleled synergy with film and establish a real affinity with independent cinema, maximising impact and emotional connectivity with its unique audiences.”

The campaign launches in independent cinemas across the country in May.