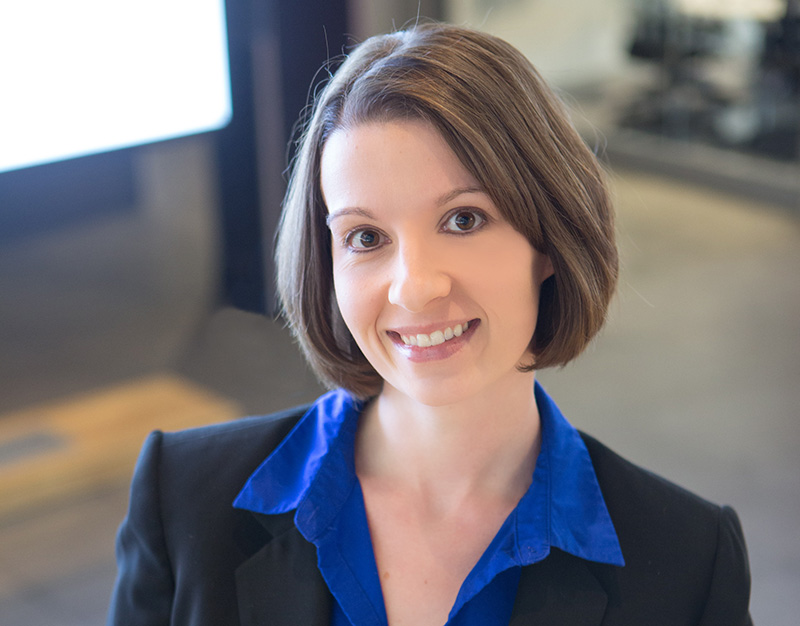 Harkins Theatres has announced the addition of Heather Morgan as Vice President of Content and Programming. In her role with Harkins, Ms. Morgan will be instrumental in the continued growth and success of the country’s fifth-largest exhibitor.

“I am thrilled at the opportunity to join the Harkins team,” says Morgan. “There are exciting things planned for Harkins’ future and I look forward to being part of the journey.”

As Vice President of Content and Programming, Heather will oversee film buying, alternative content and onscreen guest entertainment offerings, while continuing to support Harkins’ strategic growth initiatives in the motion picture exhibition industry. Ms. Morgan comes to Harkins most recently from AMC Theatres where she held the role of Vice President of Studio Partnerships and Film Finance.

“Harkins has continuously worked to recruit and develop the best and most innovative talent in the industry – an effort made clear yet again with the addition of Heather,” says Mike Bowers, CEO and President of Harkins Theatres. “We are very excited about the industry insight and expertise Heather will bring to Harkins.”

Celebrating 85 years of Ultimate Moviegoing®, Harkins Theatres is the premier movie exhibitor of the Western U.S. and the largest family owned theatre chain in the country. Founded by showman, inventor and community leader Dwight “Red” Harkins in 1933, Harkins Theatres operates over 500 screens and is renowned for its commitment and passion for providing the Ultimate Moviegoing® experience. Harkins Theatres is known as a trailblazer for advancements in the motion picture exhibition industry with amenities such as: the Ciné Capri, CINÉ1, CINÉ1XL, pristine state-of-the-art digital projection and sound, curved wall-to-wall screens, Ultimate Lounger® leather reclining seats, plush Ultimate Rocker® loveseats, Loyalty Cups, in-lobby bar and an expanded selection of gourmet concessions. For more history, awards, and other information, visit Harkins.com.