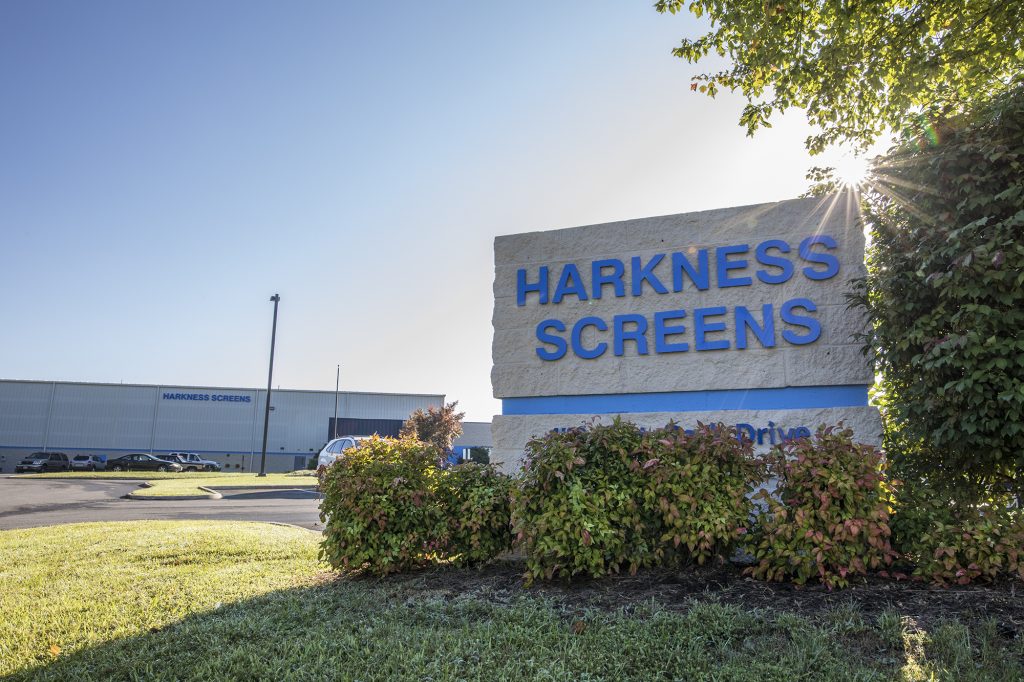 Harkness Screens, the world leader in screen technology and manufacturer of premium cinema screens, has announced that it will open a new manufacturing facility in the USA. The state-of-the-art facility based in Roanoke, Virginia will replace the existing plant, in Fredericksburg, Virginia, and will commence manufacturing of Harkness’ leading screen technologies from Fall 2017. Meanwhile, the company will retain a presence in Fredericksburg with the opening of a new commercial and administration office.

Mark Ashcroft, Global CEO of Harkness Screens said “The significant ingenuity and creativity that goes into producing and presenting a movie, from distribution all the way through to exhibition, deserves a premium screen to create a fantastic movie-going experience. That’s what Harkness is all about and that’s what the new factory is all about. These are exciting times for the movie industry, for Harkness Screens and our cinema customers and this significant investment demonstrates our continued commitment to producing premium screen technology locally to serve the US and Latin American market.”

At close to 100,000 square feet, the new facility increases capacity five-fold. Harkness’ high-performance coated 2D and 3D screens including Clarus XC, Perlux Digital and Spectral which maximize brightness, uniformity and enhance colors and contrasts can now be made bigger, up to 60 feet in height and over 140 feet in width. The new factory is equipped with the proprietary Harkness Digital Perforation process for superior 4K and laser image quality and enhanced audio transmission.

Mark Ashcroft further commented, “With the conversion of cinemas to luxury formats, we are seeing an increased demand for similar upgrades to the screen, to ensure that it too is part of the new enhanced movie experience for consumers. After listening carefully to our customers about their needs in the coming years we have shaped the new factory to not only meet that increasing screen demand but also to be able to best deploy exciting new coating technologies under development that will further optimize screens for 2D and 3D presentation as well as supporting emerging projection and sound technologies.”

Further information about Harkness’ new production facility can be found at www.harkness-screens.com

With truly global reach, Harkness is regarded as the world leader in cinema and today has screens in more cinemas worldwide than any other manufacturer. With its industry leading 2D and 3D screen brands (Perlux and Spectral) along with its innovative range of tools and iOS/Android apps, Harkness continues to lead the way in screen technology for cinema.