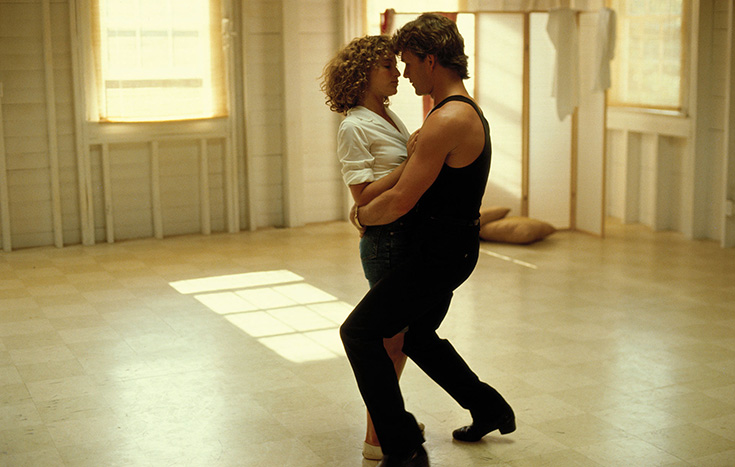 The iconic summer romance between Baby and Johnny returns to the big screen when Dirty Dancing hits theaters on August 14 and 17 for a special 35th anniversary presentation courtesy of Fathom Events and Lionsgate.

The film will play in theaters nationwide through Fathom Events. Tickets can be purchased online at www.fathomevents.com or at participating theater box offices.

For a complete list of theater locations visit the Fathom Events website (participating theatres are subject to change).

Exclusive to the Fathom Events presentation will be an exclusive behind-the-scenes featurette, along with a new interview with the film’s co-star, Jennifer Grey.

A worldwide box-office sensation originally released in 1987, and generating over $213 million, “Dirty Dancing” captured hearts worldwide and took home the Best Original Song Oscar for “(I’ve Had) The Time of My Life.” The beloved film, stars Jennifer Grey and Patrick Swayze in their most iconic roles and is continually referenced in pop culture with lines like “No one puts Baby in a corner.”

Lionsgate is currently planning to return to Kellerman’s for a new Dirty Dancing film, starring and executive produced by Jennifer Grey, to be released next year. The film will be co-written, directed, and produced by Jonathan Levine (“Long Shot,” “Warm Bodies”) and produced by producer Gillian Bohrer.