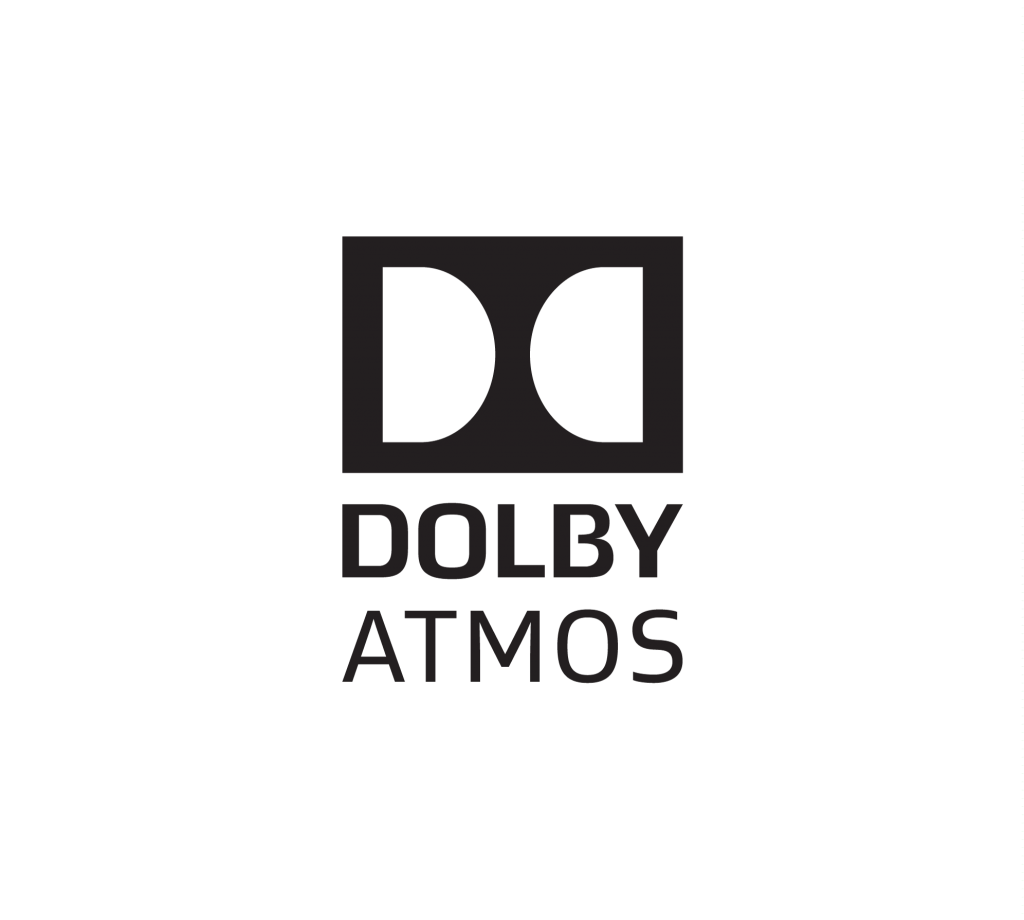 Dolby Laboratories Inc. (NYSE: DLB) and Guangzhou Jinyi Media Corporation Ltd. (Jinyi, 002905.SZ), owner of Jinyi Cinemas, one of the largest cinema circuits in China, today announced the opening of the 2,000th Dolby Atmos cinema screen in China at Jinyi Cinemas Jiaxing site. As of September 2019, Jinyi has established its presence in more than 60 cities across China, such as Guangzhou, Beijing, Shanghai, Tianjin, Shenzhen, Suzhou, and Wuhan, with more than 170 self-owned cinemas, in which 88 screens are equipped with Dolby Atmos. Dolby Atmos has become the largest premium format in China by screen count, according to the latest statistics from EntGroup Inc.

“Dolby is a valuable and trusted partner to Jinyi as we strive to upgrade our offerings and meet moviegoers’ growing demand for quality and experience,” said Leo Li, CEO, Guangzhou Jinyi Media Corporation Ltd. “The world-leading innovations from Dolby have allowed Jinyi to offer the best-of-breed immersive experience to our patrons. We look forward to bringing the premium listening experience with Dolby Atmos to more consumers across the country.”

A leap forward from surround sound, Dolby Atmos transports you into the story with moving audio that fills the cinema and flows all around you — even overhead — to deliver the premier sound in entertainment. You’ll feel like you’re inside the action as the sounds of people, places, things, and music come alive with breathtaking realism and move throughout the space.

“We are excited to celebrate the opening of the 2,000th Dolby Atmos screen in China with one of our key partners, Jinyi Cinemas,” said Michael Archer, Vice President, Worldwide Cinema Sales, Dolby Laboratories. “This marks a significant milestone in our Dolby Atmos cinema business as we expand our global footprint with robust and innovative product offerings designed to enable a spectacular cinema experience while helping exhibitors’ save costs and space.”

Jinyi Cinemas Jiaxing Site is located in the west section of Jiangnan Mall, a one-stop shopping paradise integrating shopping, leisure, dining, entertainment, and commerce. The cinema was opened in 2006 and has witnessed the growth of the cinema industry over the past 13 years. This year, the site has undergone a thorough revamp. The new Dolby Atmos screen at the site delivers a compelling Dolby Atmos immersive audio experience by using the Dolby Integrated Media Server IMS3000 together with three Dolby Multichannel Amplifiers and the SLS Cinema Series Speaker System.

The Dolby IMS3000 is an innovative imaging server and audio processor in one, delivering reliability and enabling exhibitors to show movies with superior sound. The Dolby Multichannel Amplifier boasts its advanced, high-density design that can replace up to 16 stereo amplifiers, using less space and producing less heat, to lower exhibitors’ overall costs. With superior dynamic range, and ultra-clear high frequency, the SLS Cinema Series Speaker System delivers exceptionally clear and powerful audio experiences to every seat in the house.

Since Dolby Atmos debuted in the cinema industry in 2012, more than 5,000 Dolby Atmos screens have been installed or committed globally, including 2,000 installed in China. Worldwide, over 200 mixing facilities have Dolby Atmos capability and more than 1,400 movies are released or announced to be released with Dolby Atmos.

About Dolby Laboratories
Dolby Laboratories (NYSE: DLB) is based in San Francisco with offices in over 20 countries around the globe. Dolby transforms the science of sight and sound into spectacular experiences. Through innovative research and engineering, we create breakthrough experiences for billions of people worldwide through a collaborative ecosystem spanning artists, businesses, and consumers. The experiences people have – with Dolby Cinema, Dolby Vision, Dolby Atmos,Dolby Audio,DolbyDimension, and Dolby Voice– revolutionize entertainment and communications at the cinema, on the go, in the home, and at work.

About Guangzhou Jinyi Media Corporation Ltd.
Guangzhou Jinyi Media Corporation Ltd. (Jinyi Media, 002905, SZ) headquartered in Zhujiang New City, Guangzhou, China, was established in 2004. Jinyi Media is a media company in China dedicated to the exhibition, distribution and production of movies. Jinyi Media’s main business includes cinema investment and construction, movie distribution and exhibition, movie investment and production, and cinema advertising services. The company’s cinema chain GZ.Jin Yi ZhuJiang Movie Circuit Co.,Ltd. is among the top cinema chains in China. With “Showcasing the Appeal of Movies and Communicating the Culture of Movies” as its operating philosophy, Jinyi Media strives to create an ideal, comfortable, and exquisite environment and powerful audio-visual experience by keeping improving its exhibition systems. Following 15 years of development, Jinyi Media has reaped great results and is highly recognized by the industry. “Jinyi” and “J” are designated as famous trademarks by the Aministration of Industry and Commerce of Guangzhou Minicipality and Guangdong Province respectively. Jinyi Media is ranked among Guangzhou’s Top 100 Innovative Companies and Top 100 Branded Companies, Guangzhou’s Exemlary Companies, Innovative Companies in the Cultural Industry, Guangdong’s Top 100 Companies in the Service Industry, and Guangdong’s Top 500 Companies.