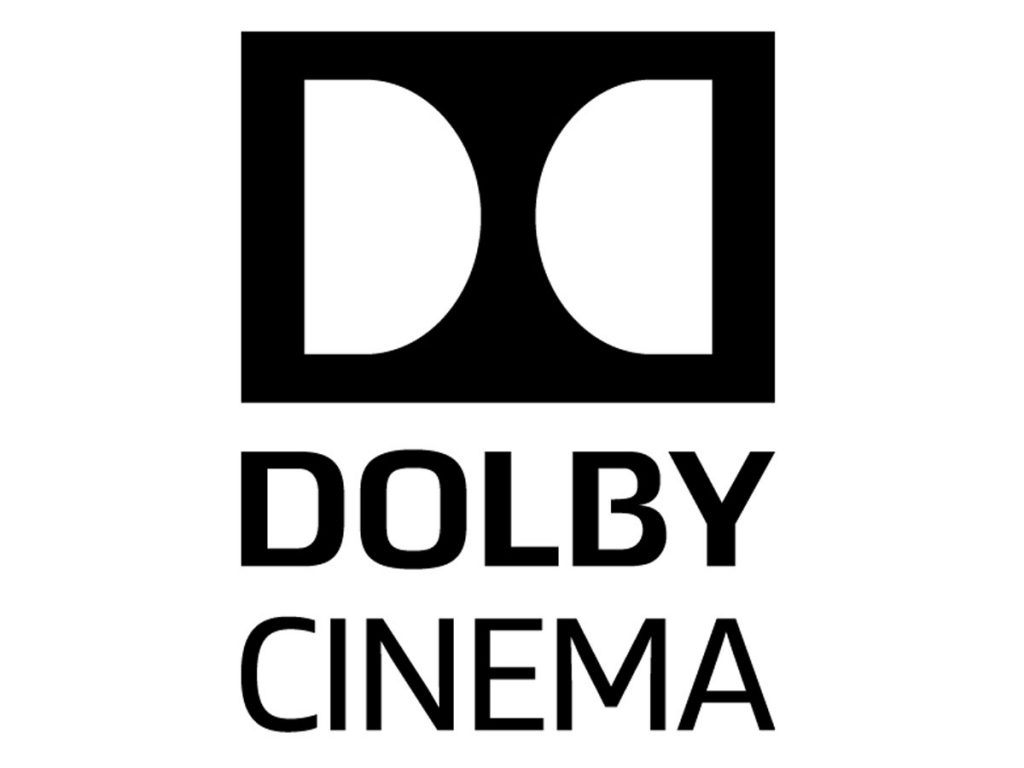 Dolby Laboratories, Inc. (NYSE: DLB) and ODEON Cinemas Group, an AMC Entertainment Company, (NYSE:AMC) today announced that Manchester and Birmingham will be the latest cities in the UK to have a premium cinema experience brought to their film fans with a Dolby Cinema.

ODEON is the first company to introduce the full Dolby Cinema experience to the UK, following a joint commitment announced in 2018 to launch seven Dolby Cinemas in Great Britain. The first was at the iconic ODEON Luxe Leicester Square last December, followed in April by ODEON Luxe Leeds Thorpe Park.

As Dolby’s most advanced cinema offering, Dolby Cinema enables richer and more action-packed storytelling through Dolby Vision and Dolby Atmos. The combination of Dolby technologies with the design and comfort of the Dolby Cinema makes audiences feel closer to the onscreen action than ever before. The Dolby Atmos immersive audio technology moves sound around the audience, placing movie-goers deeper inside the film’s setting and creating a powerfully moving experience.

The Dolby Vision laser projection system, delivers high dynamic range with enhanced colour technology and a contrast ratio that exceeds that of any other image technology on the market today. The result is a dramatically different viewing experience that presents strikingly vivid and realistic images, making viewers feel like they are inside the movie’s world.

As well as the cutting edge technology, all of the seats in theDolby Cinema in ODEON Manchester Trafford will be upgraded with 160 Luxe reclining seats, creating the ultimate cinema experience in the North West.

In ODEON Luxe Birmingham Broadway Plaza, the Dolby Cinema will be in the largest auditorium, and guests will be able to experience the magic and fully immersive cinematic experience in one of 235 existing fully reclining Luxe seats.

Julian Stanford, Senior Director of Dolby Cinema Europe said: “With moviegoers in London and Leeds already experiencing films in a spectacular Dolby Cinema, it’s now time for those in Manchester and Birmingham to get a taste of the magic. Our collaboration with ODEON brings the film-maker’s vision to extraordinary life and puts the audience in the heart of the scene, resulting in an unrivalled cinematic experience.”

Carol Welch, Managing Director ODEON UK&I, continued “We’re thrilled that our guests in two of our most popular cinemas will be able to enjoy the full magic of Luxe recliners and the Dolby Cinema experience. This is an awe inspiring way to enjoy a movie, and our team are looking forward to welcoming every guest and giving them an unforgettable experience.”

About ODEON
With more than 120 cinemas, over 950 screens and 87 years of cinema experience, ODEON is the largest cinema exhibitor across the UK & Ireland.

ODEON prides itself in being the destination of choice for film lovers, with an ongoing commitment to investing in cutting edge technology and comfort which create the ultimate cinema experience – from luxury seats, to immersive screens with premium sight and sound, impeccable guest service and unique opportunities to watch screenings of 70mm prints at select sites.