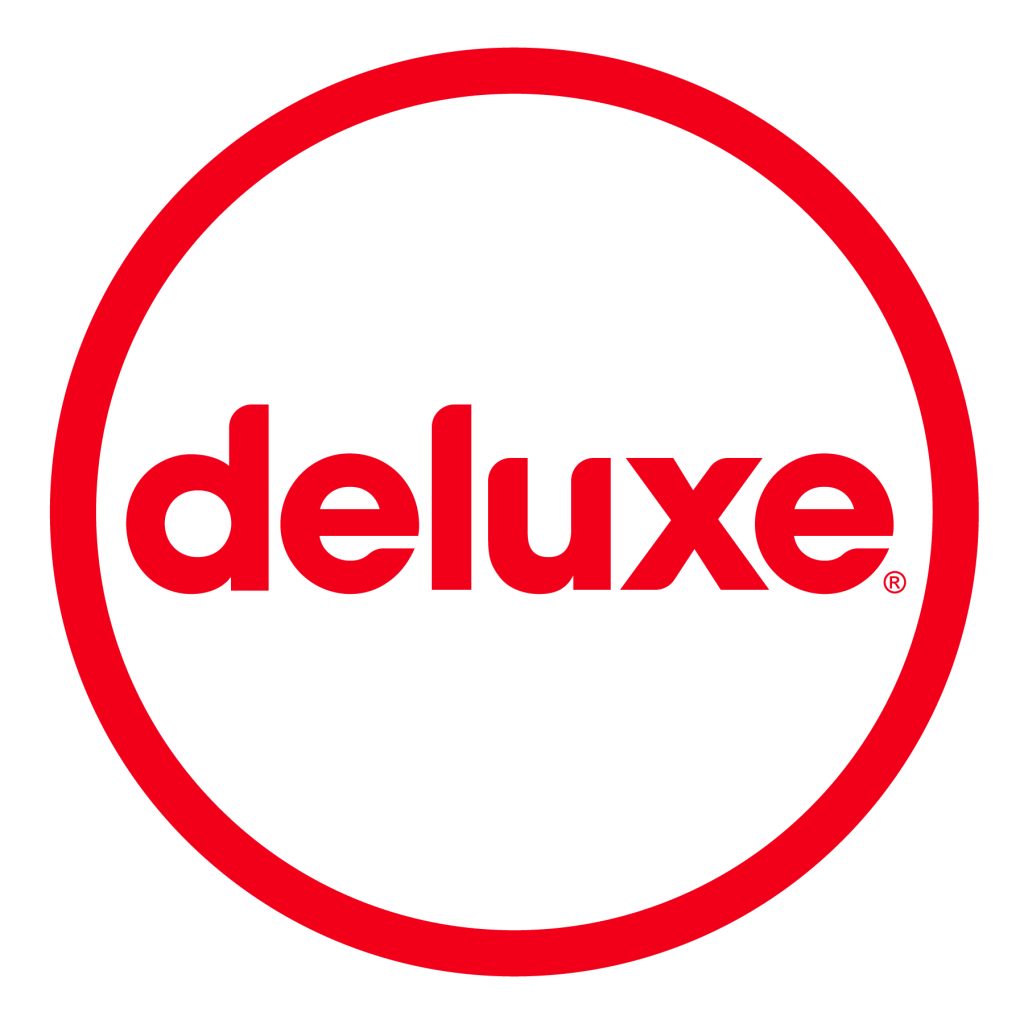 Deluxe Entertainment Services Group (Deluxe) announced today the launch of its Brazilian sign language (LIBRAS) localization service. The service – the first of its kind outside of Brazil – is designed to help studios meet Brazil’s new LIBRAS accessibility requirements, which began to be enforced as of September 17th, 2017 and necessitate that studios produce and deliver LIBRAS video recordings for any feature released in Brazilian theaters.

Deluxe Distribution’s Localization and Digital Cinema teams worked closely with LIBRAS specialists to create a process which embeds video content synchronized with the audio and picture of theatrical releases directly into the Digital Cinema Package (DCP). This approach offers security, scalability and the capacity to work with any device the theater opts to provide the service on.

“We’re always working to get to where our clients need to be – before they need to be there,” said Derek McKellar, President of Deluxe Localization. “We’re pleased to have built and tested our pipeline to optimize file sizes for fast, high-quality encoding, on-boarded top vendors and trained our teams so that studios can bring their features to the three million people who use LIBRAS as their first language.”

More than 5% of the Brazilian population, have a hearing disability and rely on Brazilian sign language (LIBRAS) – which is recognized as the official second language of the country – to enjoy content.

Deluxe’s 9,000 translators and interpreters, offering subtitling, dubbing and access services in 60+ languages, all integrated onto our Sfera platform, localize 1.5 million minutes of content every month.

For more information on this service email Deluxe.