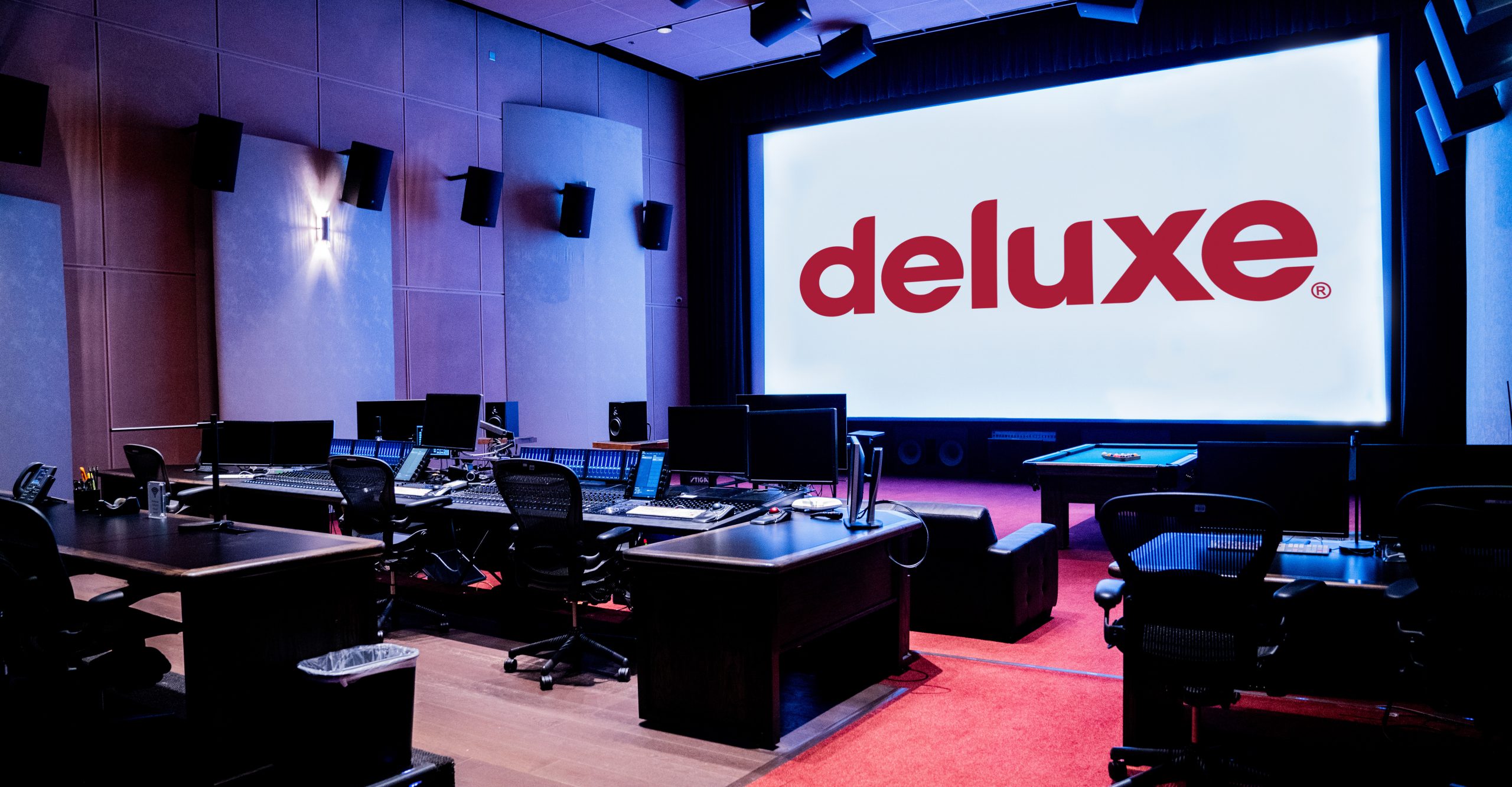 Former Deluxe CEO Cyril Drabinsky, who left the company in 2016 to found CineVizion, is returning to lead the business as CEO under Platinum Equity’s ownership. As part of the transition, CineVizion’s assets will be integrated into Deluxe.

“The entertainment industry, like many others, has been seriously disrupted by the coronavirus crisis,” said Tom Gores, chairman and CEO of Platinum Equity.  “It will take both experience and tenacity to make it through to the other side, but we are confident that good companies with strong fundamentals and capable leadership will not only survive this crisis, but thrive.”

“Deluxe has been a cornerstone of the entertainment industry for more than 100 years,” Mr. Gores said. “The company drove the evolution of digital cinema distribution and has continued to reinvent itself in partnership with content creators around the world. At this pivotal time for the industry, Cyril’s leadership, combined with Platinum’s financial resources and operational expertise, will help the company move forward stronger than ever. This is the first of several things to come in this space.”

Mr. Drabinsky was an executive at Deluxe for nearly 20 years and led the company’s transformation from an analog film processing business into a leading digital post-production technology and distribution service provider.

“Platinum is an excellent home for Deluxe and this investment represents a strong commitment to our history and to the entertainment industry at a critical time in our business,” said Mr. Drabinsky. “With Deluxe as part of the Platinum family, the company will have the support it needs to move into ever more innovative ways to serve the creative community. I am honored that Tom Gores and his team have entrusted me to lead the company that has been such a huge part of my career.”

Former Deluxe executive Mike Gunter is joining Drabinsky’s leadership team as Chief Financial Officer. Warren Stein, who served as Chief Operating Officer of Deluxe until 2016, is also returning as COO. Former Deluxe President of Post Production William Sherak advised Platinum Equity on the acquisition and will remain in an advisory role with the company going forward.

Founded as a film processing lab in 1915 as part of the Fox Film Corporation, today Deluxe provides a full suite of solutions to the world’s leading content production studios and distributors. The company has approximately 3,400 employees globally with key hubs in Los Angeles, Bangalore, London, and Sydney.

About Platinum Equity
Founded in 1995 by Tom Gores, Platinum Equity is a global investment firm with approximately $23 billion of assets under management and a portfolio of approximately 40 operating companies that serve customers around the world. The firm is currently investing from Platinum Equity Capital Partners V, a $10 billion global buyout fund, and Platinum Equity Small Cap Fund, a $1.5 billion buyout fund focused on investment opportunities in the lower middle market. Platinum Equity specializes in mergers, acquisitions and operations – a trademarked strategy it calls M&A&O® – acquiring and operating companies in a broad range of business markets, including manufacturing, distribution, transportation and logistics, equipment rental, metals services, media and entertainment, technology, telecommunications and other industries. Over the past 25 years Platinum Equity has completed more than 250 acquisitions.