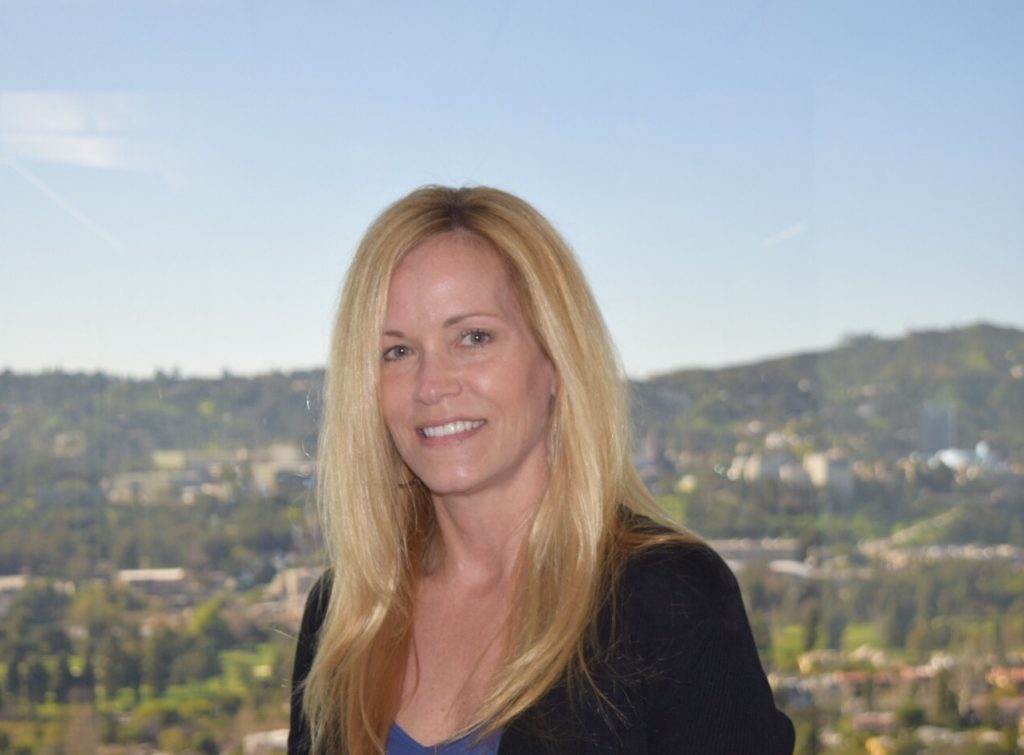 One of the four original executives of motion picture distribution services company ETS, Mann built and led the company’s operations and client-facing services organization, growing ETS to be an industry leader when it was acquired by Deluxe and renamed Deluxe Film Services in 2002. During her previous time with Deluxe, Mann led strategy, operations, and all facets of the distribution business as SVP, Deluxe Film Services. Under her almost two decades of leadership, the ETS and Deluxe teams successfully distributed 3.5 million new release prints, supporting customers nationally. Mann was also instrumental in the launch and growth of Deluxe’s digital cinema business, running operations and client relations. She re-joins Deluxe most recently from having served as Director of Theatrical Sales for STXfilms, a division of global media company STX Entertainment.

“Debbie is a tremendously experienced and talented executive and we are very excited about having her re-join the Deluxe team” said Walter Schonfeld, President of Digital Cinema Operations at Deluxe. “Debbie’s understanding and experience with our customers, their needs and requirements, will improve DTDC’s responsiveness and success in continuing to deliver the highest quality services possible.”

Mann said, “While it is bittersweet for me to leave STXfilms after two years of working with some of the most innovative leaders in the industry, I look forward to collaborating with them in my new role. I’ve enjoyed my STXfilms role but really missed being on the vendor side, focusing on operations and creating efficiency for studio and exhibitor partners. Deluxe has always been the industry leader and trusted partner, and I am thrilled to be joining a strong leadership team. After meeting with Walter and learning about the innovation and global initiatives going on I got a clear sense for the forward movement of the company. I feel like I’m coming home – at a very exciting time.”

With the addition of Mann, DTDC SVP Sean Romano will now be able to focus solely on Digital Cinema Mastering Production Operations across the Americas; specifically concentrating efforts on continued global integration of teams in addition to global security. Mann will be based in Los Angeles and joins the company March 13, 2017.

About Deluxe Entertainment Services Group Inc.
Deluxe Entertainment Services Group Inc. is the global leader in digital services and technology solutions for content creation and delivery. Since 1915 Deluxe has been a trusted partner to Hollywood studios, independent filmmakers, TV networks, online content producers, brands, and anyone looking to bring stories and experiences to audiences. Deluxe Creative companies house the world?s top talent, amplified through a unified technology and business infrastructure to streamline processes, move media seamlessly, and connect our teams globally. Deluxe Delivery Solutions offer everything clients need to transform and deliver content in any format and release or broadcast window, for any recipient, to any device and destination. With headquarters in?Los Angeles and New York, and operations in 25 key media markets worldwide, the company relies on the talents of 7,000 of the industry’s premier artists, experts, and innovators.