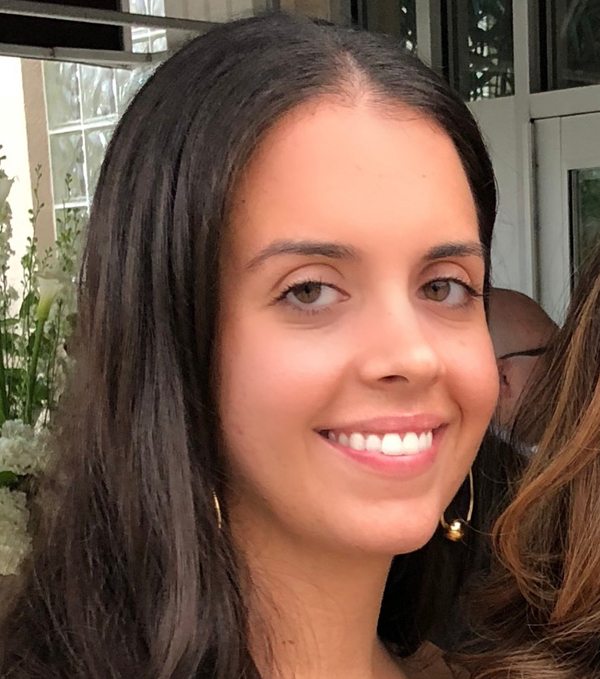 Joelle Soliman and Jan Runge Also On Committee in its Third Year of Recognising Excellence in Cinema Leadership, This Year in Partnership with Film Journal International.

Celluloid Junkie, the leading online resource dedicated to the global film and cinema business, announced today that Dana Moutis will chair the selection and awards committee of its 2018 ‘Top Women in Global Cinema’. The list of the 50 most influential female leaders in the global cinema industry will be published on the International Women’s Day March 8th. Joining Moutis will be Joelle Soliman and Jan Runge, as well as CJ’s Editorial staff, with the list to be published in partnership with Film Journal International at the end of April with more in-depth coverage.

The annual list was launched two years ago to highlight the major role played by female leaders in large and small cinema operations around the world in an industry that still suffers from significant gender imbalance in senior roles.

Moutis is the Communications and Operations Manager of Film Expo Group, which produces three of the most important global cinema trade shows: CineEurope, ShowEast and CineAsia. “I am excited to help shine a light on the work of inspiring female industry leaders who are working to transform the cinema business,” said Moutis. “Statistics show that the cinema industry is a female-driven business from a consumer perspective and it is important that the highest levels of the industry represent that data. As we celebrate the top women in the industry it is also imperative that gender equality becomes normalized at every level within the industry.”

Moutis studied at American University and the London School of Economics prior to joining Film Expo Group. Joelle Soliman is the Programming & Operations Manager for Film Expo Group.  Jan Runge is an independent advisor to companies in the cinema industry as well as European Representative of the International Cinema Technology Association.

Speaking on behalf of Celluloid Junkie, Editor Patrick von Sychowski said, “We are delighted that Dana has agreed to head up and help shape the committee on Women in Global Cinema. She has an unparalleled understanding of the worldwide cinema industry and is on a first-name basis with the most senior people in exhibition across several continents. Her, Joelle and Jan’s input and collaboration will be invaluable to us.”

Celluloid Junkie has always solicited nominations and worked with global industry associations to identify female individuals whose efforts have made them stand in the cinema business, but this is the first time that this effort will be spearheaded by someone outside the company. The list will be posted by Celluloid Junkie on International Women’s Day, March 8, 2018.

Nominations for women to be included in the list are open and can be sent to women@celluloidjunkie.com stating the person’s name, title, company and a motivation for her inclusion.

Last year’s list was topped by Dadi Cinema’s Yu Xin (Donna Yu), General Manager for China’s second largest cinema chain. In 2016, the year the list first launched, it was headed by Regal Entertainment Group’s CEO Amy Miles. The list has expanded from 25 to 50 names since its debut, helping drive the discussion in the cinema industry over how to best promote female leadership in the exhibition business.

This trend of tackling gender imbalance in senior roles in the cinema business also saw European cinema trade body UNIC launch a female mentorship program with the topic becoming the subject of workshops and panels at many cinema conferences and film festivals.