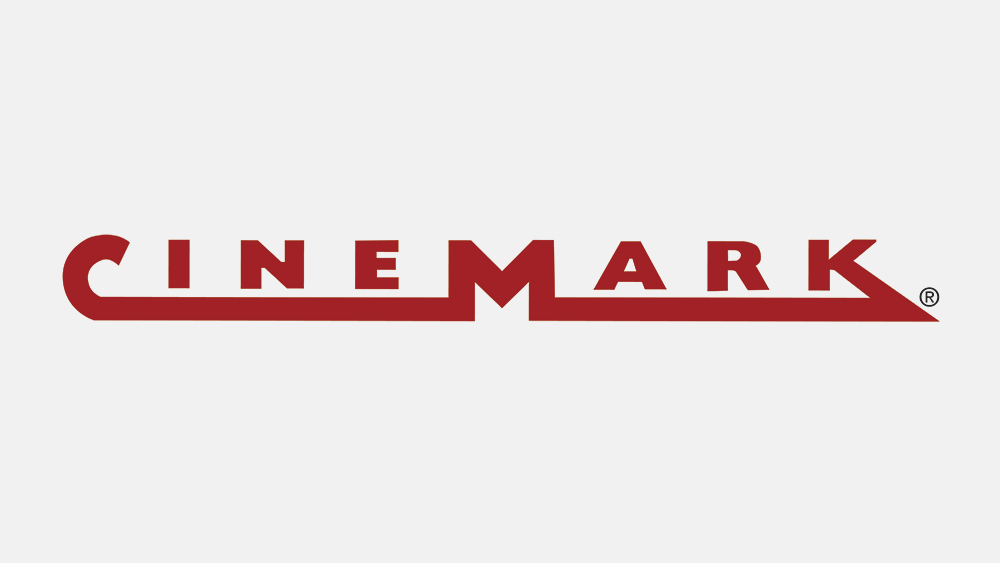 Plano, Texas (February 11, 2020) – Cinemark Holdings, Inc., one of the world’s largest and most influential movie theatre companies, announced today the grand opening of its Cinemark Movie Bistro North Canton theatre. The theatre has been completely remodeled from its previous state to bring the Canton community an enhanced moviegoing experience with upgraded food and beverage offerings and state-of-the-art amenities.

“After undergoing a complete renovation, Cinemark is extremely pleased to open this fully upgraded theatre that offers a modern experience to our moviegoers,” said Mark Zoradi, Cinemark CEO. “Guests will be able to enjoy new film releases with enhanced amenities, including our heated Luxury Loungers and a larger variety of quality food and beverage options with the addition of Movie Bistro.”

The upgraded theatre provides a variety of new amenities, including:

About Cinemark Holdings, Inc.
Headquartered in Plano, TX, Cinemark (NYSE: CNK), one of the world’s largest and most influential movie theatre companies, operates in 548 theatres with 6,082 screens in 41 states domestically, Brazil, Argentina and 13 other Latin American countries. In addition to the company’s flagship theatre, Cinemark also manages Century Theatres, Tinseltown USA, CinéArts and Rave Cinemas. From ticket purchase to end credits, Cinemark is dedicated to providing an extraordinary guest experience and prides itself on always looking to create innovative food and beverage options and finding sustainable solutions for its theatres. Cinemark is the home to the first-to-market, exhibitor-led subscription program, Cinemark Movie Club, and the proprietary XD screen technology. For more information go to https://ir.cinemark.com/