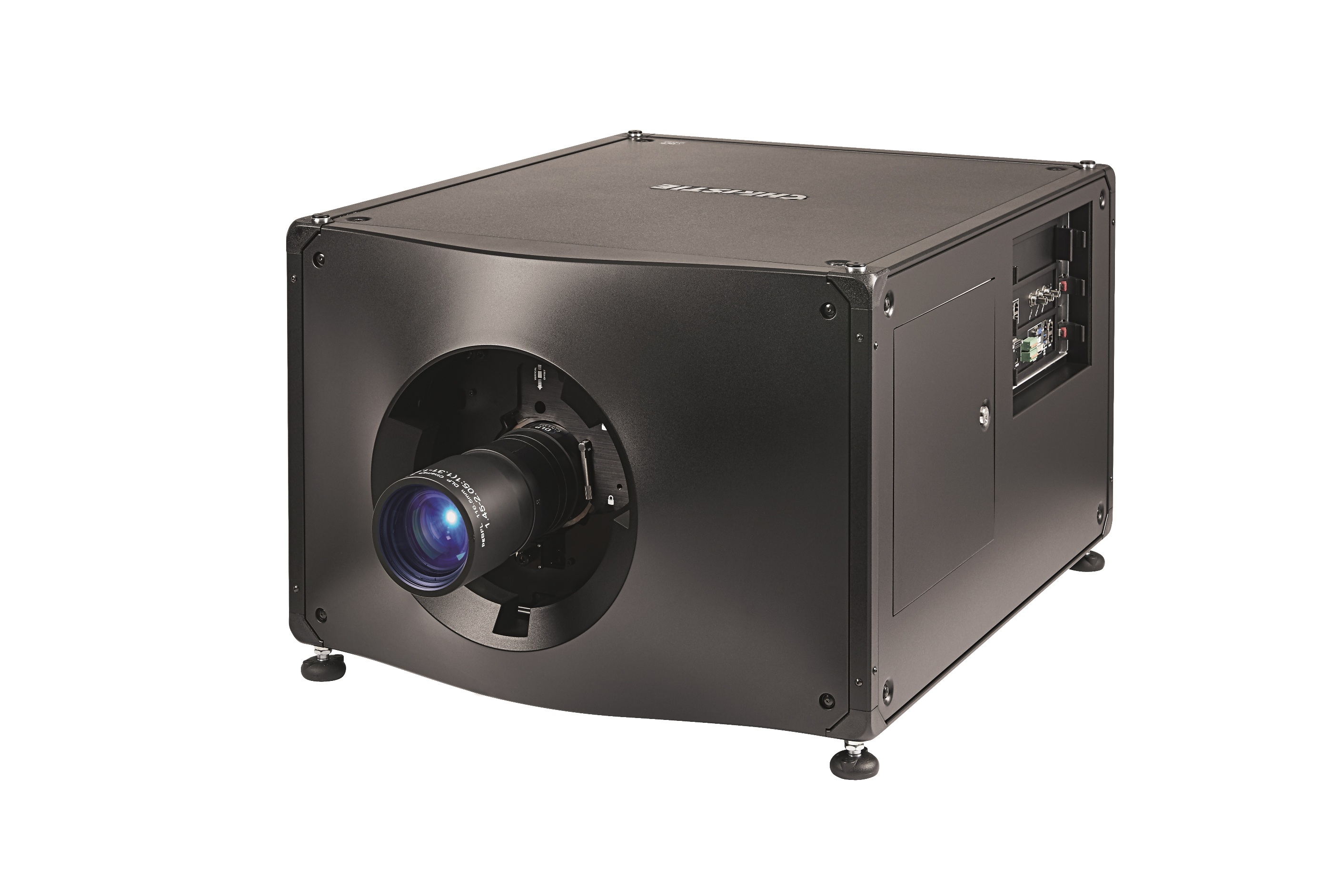 Jakarta, Indonesia (December 10, 2018) – Christie®, a leader in creating and sharing the world’s best visual and audio experiences, is pleased to announce that Cinema 21, the largest movie theater chain in Indonesia, has purchased 50 units of Christie’s  next-generation CP4325-RGB RealLaser™ cinema projectors for deployment in its new multiplexes across Indonesia.

This acquisition, the largest by a Southeast Asian exhibitor to date, validates Christie’s technological leadership in the cinema market and the confidence that exhibitors have in the company’s direct-coupled RGB pure laser projector. Featuring CineLife™ electronics and RealLaser™ illumination, this compact, all-in-one DCI-compliant projector brings low cost of ownership and unmatched cinematic performance to mainstream auditoriums.

“The Christie CP4325-RGB cinema projector is exactly what we needed to elevate the cinematic visual experience for movie-goers and is a natural evolution from our lamp-based projection systems,” said Suryo Suherman, executive chairman, Cinema 21. “After witnessing a demonstration of this projector, and being very impressed by its compact form factor, excellent image quality and long-lasting, high-performance light source, we’re convinced that this is the future of cinema projection. Cinema 21 is proud to be the first cinema chain in Indonesia to deploy the CP4325-RGB on a large scale as we continue to expand our footprint across the country.”

“We’ve been working with Christie for more than a decade now and I’m glad that our robust relationship has paved the way for the deployment of the best cinema projection technology available today. With this acquisition, Cinema 21 will be at the forefront of the cinema experience in Indonesia and we’re pleased to be part of this technological and groundbreaking advancement in digital cinema,” Suryo added.

Han Kim, Senior Director, Cinema Sales, Christie, commented, “We’re delighted that Cinema 21 has chosen our next-generation RealLaser cinema projectors for its new cinema complexes across Indonesia. By offering the lowest total cost of ownership in its class while delivering higher image quality and performance over any other illumination technology, the CP4325-RGB will bring cinema projection to a new level for Cinema 21 in its drive to become the first cinema chain to achieve 1,000 screens in Indonesia.”

Christie’s RealLaser family of projectors, which includes the CP4325-RGB, offers all the advantages of a high-performance laser projector in a compact ‘all-in-one’ form factor that eliminates the need for sub-ambient external cooling, while providing a low cost of ownership, excelling in image quality and posting an impressive operational lifetime of over 30,000 hours of theater operation without lamp changes. RealLaser delivers superior and more consistent brightness levels, meeting DCI standards, throughout the entire lifetime of the projector.

Since its official launch in late 2017, the CP4325-RGB has been embraced by cinema exhibitors around the world as the true replacement for lamp-based projection systems. These include Wanda Cinema Line in China, Cinemark Cinema in Taiwan, HOYTS Cinemas in Australia, and CGR Cinemas in France (making that chain the world’s largest investor in Christie RGB laser cinema projection as it moves to convert all 700 of its theaters to RGB pure laser technology).