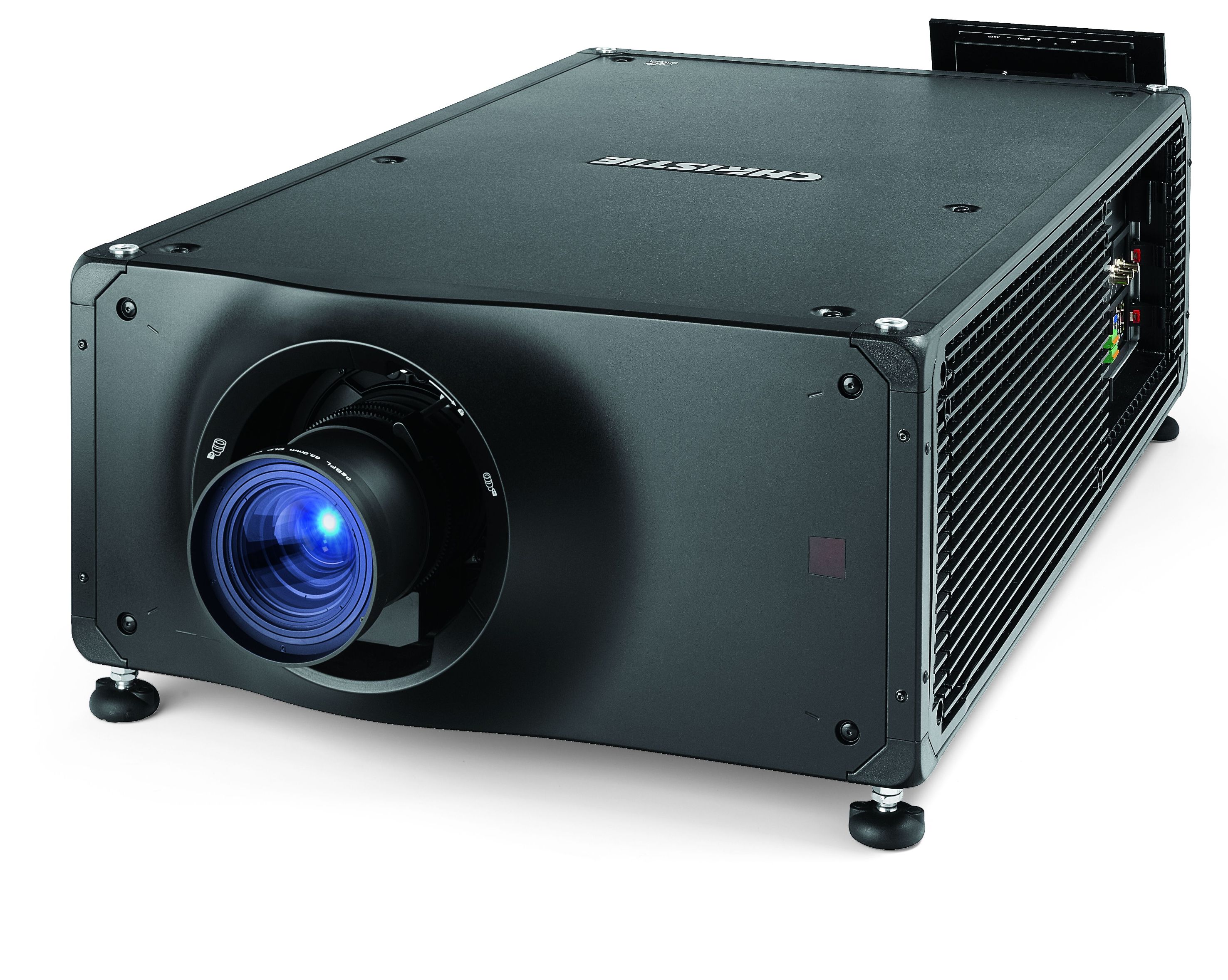 As well, delegates can check out the 2K-resolution Christie CP2315-RGB cinema projector on static display at booth 7 during the AIMC trade show, to be held in the cinema foyer from October 21-22. Similar to its 4K-resolution sibling, the CP2315-RGB offers filmmakers a rich color palette, approaching Rec. 2020 and well over 30,000 hours of theatre operation. Compared to competitive solutions, Christie RealLaser technology will ensure superior and more consistent brightness levels according to DCI standards throughout the entire lifetime of the projector.

“We’re pleased to demonstrate our continued strong commitment to the cinema exhibition industry in Australia and New Zealand by showcasing our next-generation RGB pure laser cinema projectors, which have seen strong interest and adoption worldwide,” said Dr. Don Shaw, Senior Director, Asia Sales, Cinema, Christie. “Our continued success with Christie RealLaser projector shipments around the world clearly shows the confidence that exhibitors have in our cinema projection solutions, which are designed to support their long-term strategies with a strong return on investment, while also enabling them to deliver the best shared experiences for movie-goers.”

In Australia, Event Cinemas has acquired over 50 Christie CP4325-RGB cinema projectors for deployment in its Gold Class theatres across the country. HOYTS Cinemas has also installed a number of Christie RGB pure laser projectors at its flagship Chadstone and Docklands multiplexes in Melbourne. In particular, the Docklands site has become the first cinema complex in Australia to be fully equipped with Christie’s RGB pure laser projectors, including the CP4325-RGB. Besides cinema exhibitors, postproduction facilities such as Sydney-based Definition Films, as well as Department of Post in Auckland, New Zealand have chosen Christie RGB pure laser projection systems for their work. In addition, Christie has partnered with the Independent Cinemas Australia in support of independent exhibitors through the Christie-ICA Network Operations Centre (NOC) to provide 24/7/365 monitoring of hardware, and offers round-the-clock telephone support for all technical issues. Customers with remote monitoring subscription can also stay up-to-date with their system’s profile information using the dedicated YourChristie mobile app, which brings the power and convenience of Christie’s NOC to their fingertips.

About AIMC
Hosted annually by NACO (National Association of Cinema Operators-Australasia), the Australian International Movie Convention (AIMC) remains the only event on the Australian film industry calendar to provide opportunities to network with local and international colleagues from Cinema Exhibition, Distribution, Production, and Technology & Cinema Equipment Suppliers under one roof. Attracting delegates from Australia, New Zealand, Asia, the US and Europe, AIMC provides an invaluable opportunity to preview upcoming product from major and independent studios; learn about local and international trends from guest presenters; discuss latest technologies and cinema fit-outs with trade exhibitors; and network with colleagues and senior industry executives. Visit www.movieconvention.com.au.